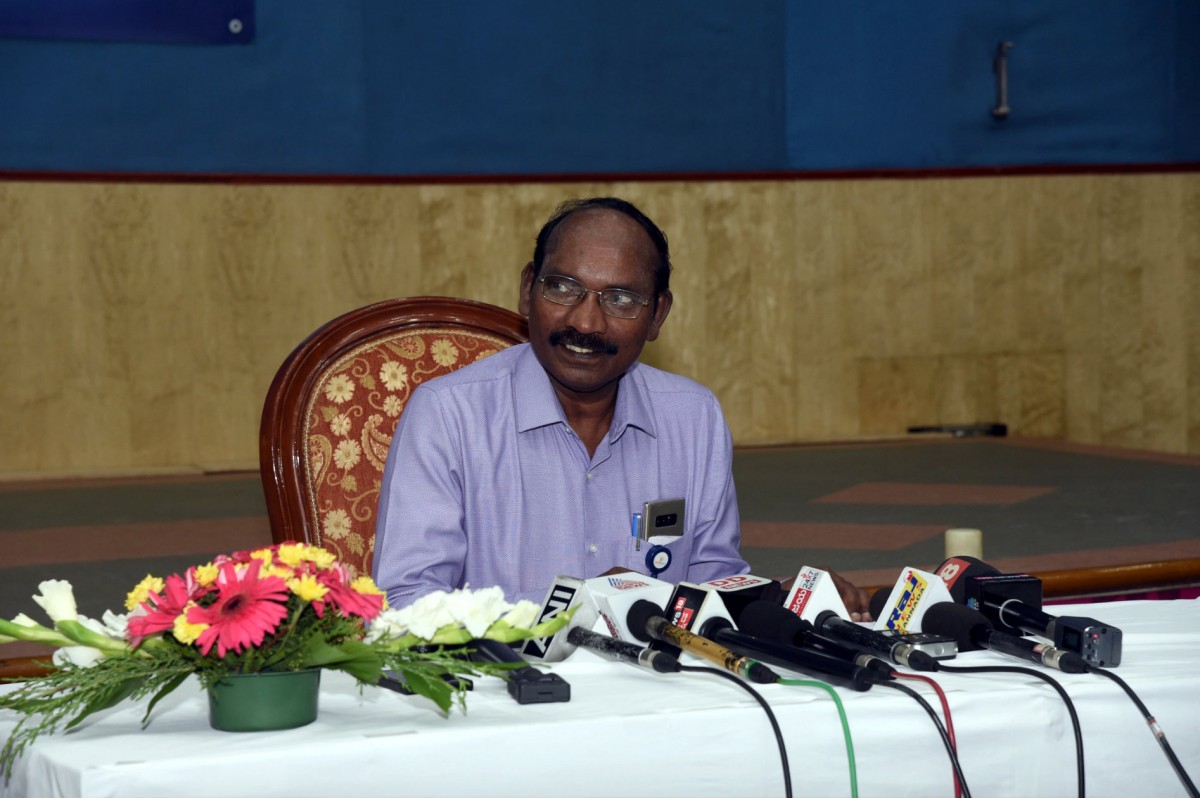 New Delhi: ISRO’s plans for the new year include a possible launch for the Chandrayaan 3 mission and test flights for Gaganyaan, the country’s first manned space mission. Apart from these big ticket projects, ISRO is looking at more than 25 missions for 2020, the organisation’s chairman K. Sivan said on Wednesday, according to the Times of India.

However, news agency PTI quoted the chairman as saying the launch may only occur in 2021. His announcement came a day after Union minister Jitendra Singh said Chandrayaan 3 would be launched in 2020.

Speaking at a press conference in Bengaluru, Sivan said all activities related to the third lunar mission were going on smoothly. “It will also have a lander, rover and a propulsion module like its predecessor,” he said.

Speaking about the Gaganyaan mission, Sivan said “a lot of design work has been completed” and that several tests will be conducted during the year. He said Gaganyaan’s first unmanned flight would also be targeted for this year.

Gaganyaan is a crewed orbital spacecraft that will send astronauts to space for at least seven days by 2022. It is a part of the Indian human spaceflight programme.

Meanwhile, the organisation has also identified four Indian Air Force personnel who will be trained as astronauts for the Gaganyaan mission.

In December, it shortlisted 12 persons as ‘gagan yatri’, or ‘space journeyers’, for the project, of which seven were sent to Russia for training. The rest will receive training after the first batch returns.

Sivan also told the New Indian Express that ISRO has initiated the process to acquire land for a second space port in Thoothukudi, Tamil Nadu. It will primarily service the organisation’s new Small Satellite Launch Vehicle.