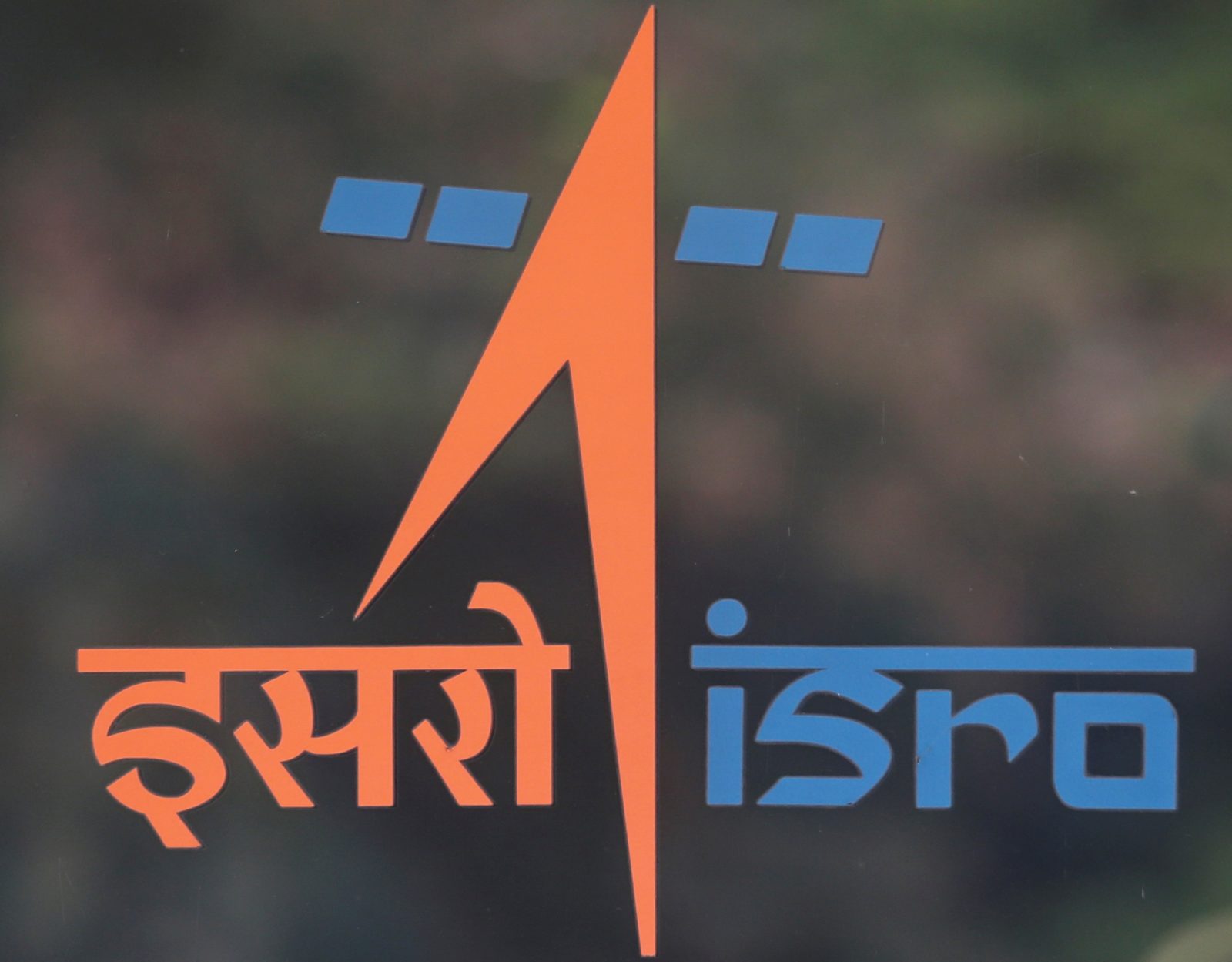 Bengaluru: The Indian Space Research Organisation (ISRO) is racing against time to launch the first uncrewed mission in December, as part of the human spaceflight programme ‘Gaganyaan’, due to the adverse impact of the COVID-19-induced lockdowns that has disrupted hardware delivery schedules.

As part of the mandate of Gaganyaan, two uncrewed flights are planned to test the end-to-end capacity for the manned mission.

Officials of the Bengaluru-headquartered space agency said the first and second waves of the pandemic have “severely affected” the Gaganyaan programme.

Hardware elements for the mission are fabricated by the industry, and lockdowns in different parts of the country at different period have adversely impacted delivery schedules.

“Design, analysis and documentation are done by ISRO while hardware for Gaganyaan is fabricated and supplied by hundreds of industries across the country”, an ISRO official told PTI.

The objective of the Gaganyaan programme is to demonstrate the capability to send humans to low earth orbit on board an Indian launch vehicle and bring them back to earth safely.

Union minister of state (independent charge) of space Jitendra Singh said in February this year that the first unmanned mission is planned in December 2021 and the second unmanned one in 2022-23, followed by the human spaceflight demonstration.

ISRO’s heavy-lift launcher GSLV Mk III has been identified for the mission.

A formal announcement of the Gaganyaan programme was made by Prime Minister Narendra Modi during his Independence Day address on August 15, 2018.

The initial target was to launch human spaceflight before the 75th anniversary of India’s independence on August 15, 2022.

“Most of our industry (that supplied hardware for the programme) was closed (due to COVID-induced lockdowns)”, an ISRO official said.

“There was an impact on realisation of hardware systems. We expect some delay”.

Another official of the space agency said ISRO is trying to meet the target by putting in “extra hours, extra work.”

ISRO sources said most of the activities relating to the Gaganyaan programme are over, noting that the space agency was working on the project even a decade before the formal announcement was made nearly three years ago.

ISRO is also taking the help of French, Russian and US space agencies in “some of the crucial activities and supply of components”, sources said.

“That way, we are not going to lose much time. But mainly because of closure industries in India, it’s having an impact on realisation of hardware. But still, we are trying to achieve the target for the mission set by the Government of India”, ISRO chairman K. Sivan said earlier this month.

He had added that right now he is not sure whether ISRO would be able to meet the target for the manned mission by August next year.

“It may be too early for me to commit. But we are trying to target the mission by that time,” Sivan, also Secretary in the Department of Space, had added.