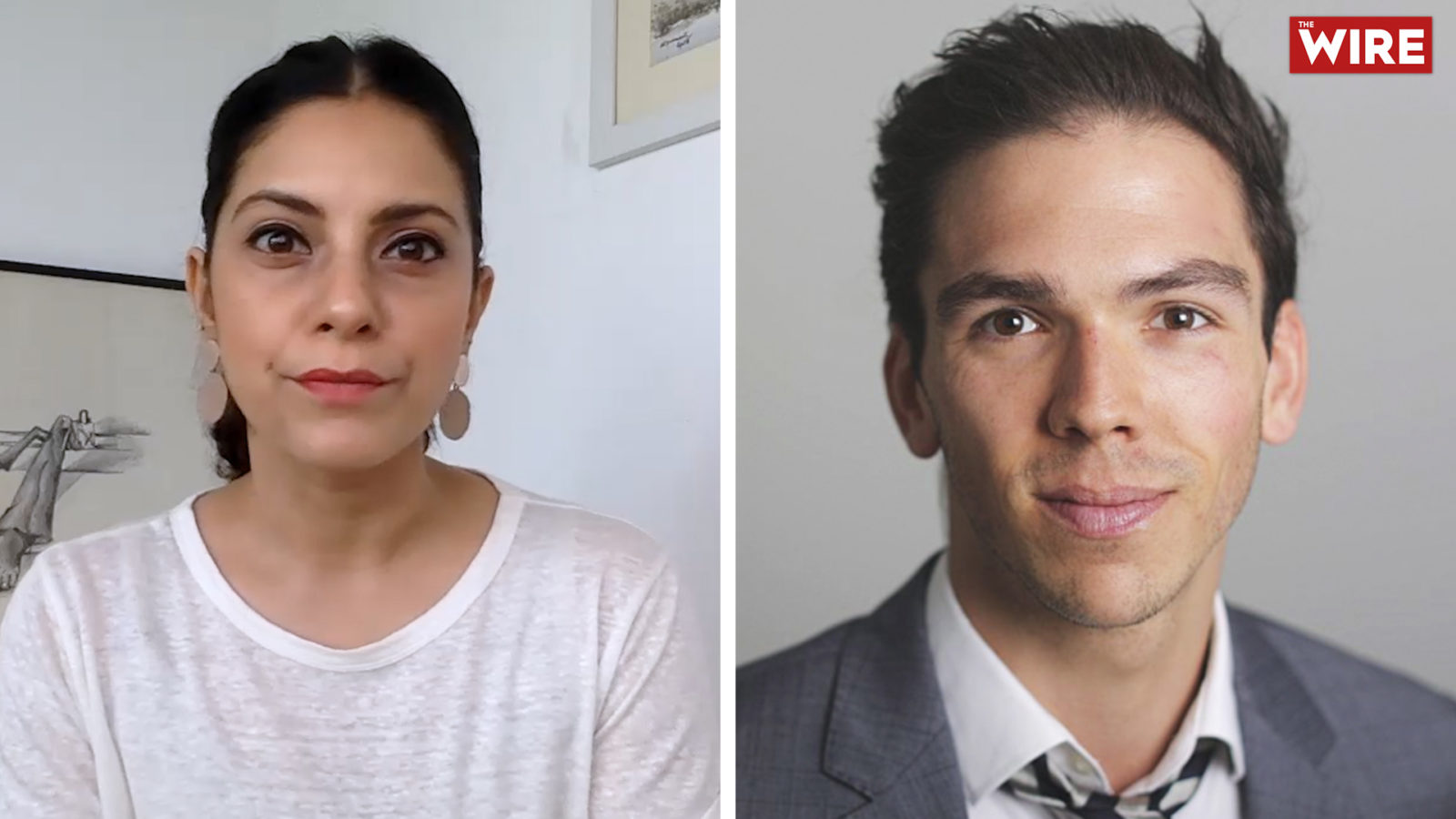 Yet Another Record Number of Cases, India on Brink of ‘Humanitarian Catastrophe’

As COVID-19 cases rise exponentially in India, what is patently clear is that this storm is unlike anything the nation has seen in the past year of the pandemic. But how does the ferocity of this outbreak compare to stories we have seen unfold in other parts of the world such as the UK, Italy and Brazil. And, how is the world looking at the situation in India, and governmental response to the crisis?

Mitali Mukherjee spoke with John Burn-Murdoch, chief data reporter, Financial Times to understand the similarities and differences between India’s COVID-19 crisis and that of other nations.

Murdoch said, from the data he had gathered from local media outlets, India’s wave has accelerated straight past all of the resurgence seen in other nations. The rate of increase in COVID-19 cases, even as more and more tests are done, is showing an almost vertical climb.

While the data does indicate a plateau in states like Maharashtra, Delhi is still seeing a doubling of cases every five days. Murdoch also highlighted the mismatch in the number of deaths where he collated local news reports from across seven districts and finding that overall numbers of Covid victims who have been cremated are much more than official Covid death counts in the same areas.

He also reported that international media is watching the developments with extreme concern as there is a fear the mutation that has afflicted India may spread across South Asia.