World No Closer To Answer On COVID Origins Despite WHO Probe

New Delhi: The Gujarat government informed the state assembly on Friday that 313 lions have died in the Gir National Park in the last two years – specifically, 152 cubs, 90 lionesses and 71 male Asiatic lions, between January 2019 and December 2020.

State forest minister Ganpat Vasava told Times of India that of the 71 lions that died in this time, 69 had died of natural causes, as also 144 of the 152 cubs.

However, the opposition has claimed that rotting cattle meat, which is illegally transported into Gir from the peripheral villages, is a major cause of the deaths.

Virji Thummar, Congress MLA, told Indian Express, “Dead cattle are brought inside the Gir sanctuary as feed. The lions eat this rotten flesh and die. This is one of the reasons for the death of lions, but [the causes] are considered natural.” 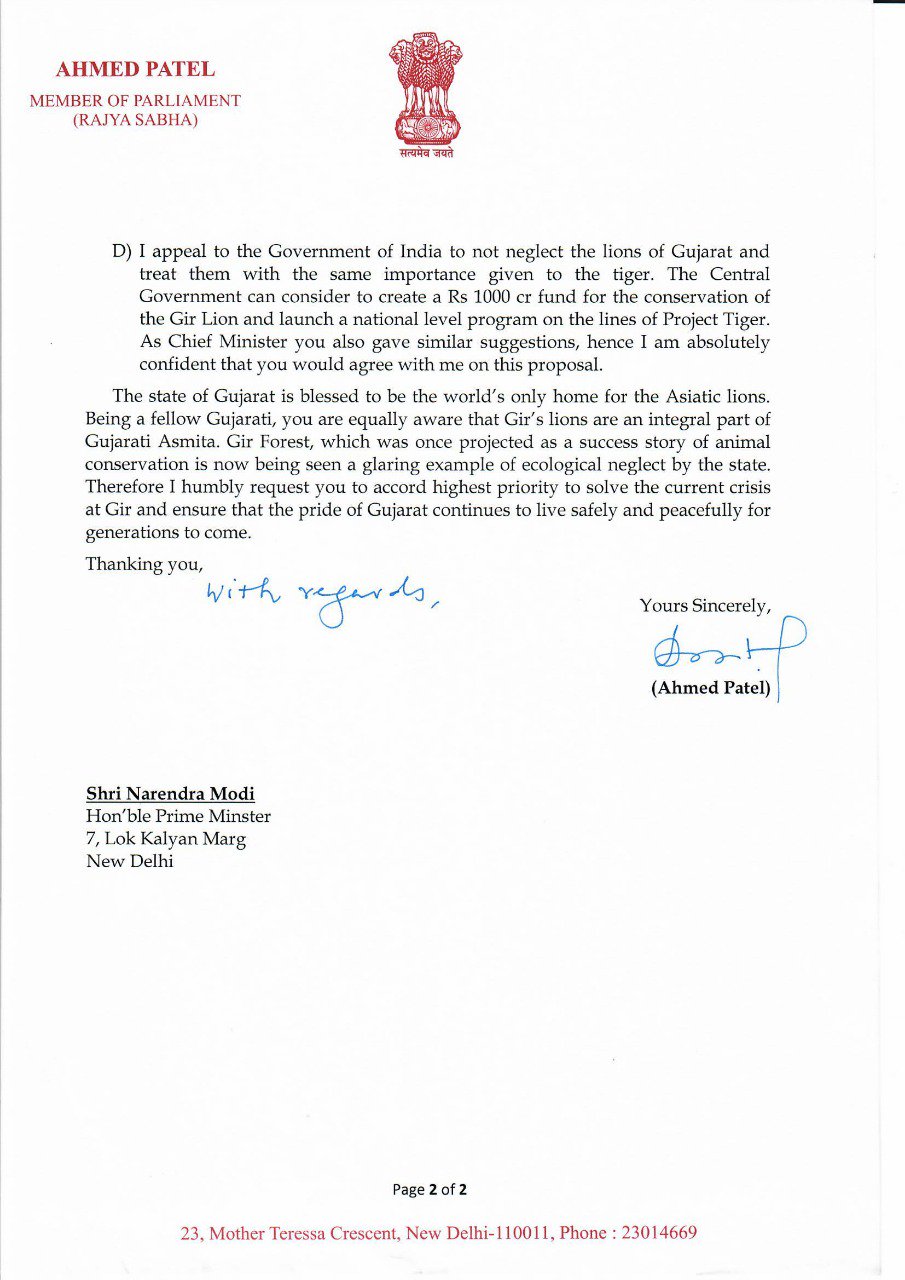 The Wire Science has reported that lions preying on livestock in human-dominated landscapes may frustrate farmers, even antagonise them.

The Wildlife Institute of India’s ‘Lion Ecology Project’ has identified some patches in the country where lions can breed without bumping into humans. Such ‘lion-safe’ areas are deemed to be important conservation interventions that keep the best interests of both humans and wildlife in mind.

However, outdated census methods could mar the credibility of the Gujarat government’s claims on its lion population.

The state conducts its lions census once every five years and one was due on June 5-6 this year, but had to be postponed due to the lockdown. So unlike in previous years, the current count is not the product of a census but a population observation exercise.

In a regular census, enumerators chosen from the forest department are stationed at water points in a given block and estimate the number of lions in that block based on direct sightings. Lions tend to visit these water points at least once in 24 hours during the summer.

The canine distemper virus (CDV) has been another major threat to Gujarat’s Asiatic lions of late. A viral outbreak in 2018 left 20 lions dead, although the true mortality rate due to the virus is not publicly known.

The Gujarat government has also been reluctant to move some lions to Kuno National Park in Madhya Pradesh, by some accounts to preserve the state’s ‘asmita’. According to experts, keeping the lions confined to one area could limit their ability to adapt to diseases and develop effective resistance quickly.