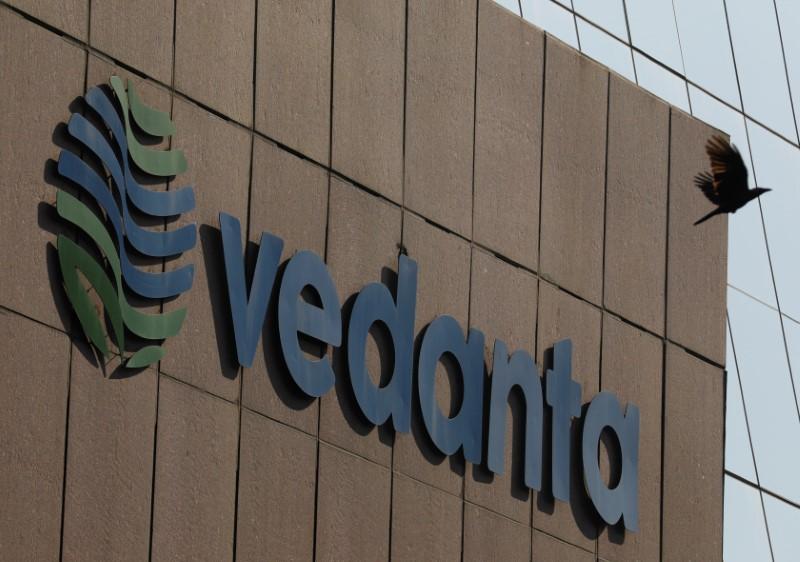 A bird flies past the logo of Vedanta installed on the facade of its headquarters in Mumbai, January 31, 2018. Photo: Reuters/Danish Siddiqui/Files

The Supreme Court on April 27 allowed Vedanta Ltd. to reopen a part of its beleaguered copper-smelting plant in Thoothukudi, Tamil Nadu, ostensibly in a bid to help India tide over its oxygen shortage crisis. The decision was controversial at the outset because residents of the city perceive Vedanta to be a serial defaulter with no regard for environmental health and safety.

In addition, Tamil Nadu is an oxygen surplus state, as well as is host to various non-disputed industrial units that could have helped increase the state’s supply of oxygen. In light of these issues, a group of former bureaucrats, environmental activists and social activists have penned a statement asking for the state to permanently shut the  copper-smelting unit.

The statement is reproduced in full below, followed by the list of signatories.

Stop move to use Sterlite factory for oxygen

We, concerned citizens of Tamil Nadu who have been working for a safe sustainable environment, sustainable development and human rights, observe the following and demand the government of Tamil Nadu to stop efforts forthwith to open the Sterlite factory at Tuticorin for producing oxygen.

Political parties fooled themselves by giving conditional approval to open the factory whereas the Solicitor General Mr. Tushar Mehta and Advocate Harish Salve representing Vedanta objected to the stand of Tamil Nadu. Now the state govt is not going to run the factory but it is going to be Vedanta. The arguments of Mr. Colin Gonsalves representing citizens of Tuticorin has been ignored.

Vedanta is fully responsible for the murder of 13 persons and environmental degradation of Tuticorin city and its neighbourhood. “Sterlite Tuticorin is notorious for producing deadly poisonous gas… Allowing it to produce life-saving oxygen is a travesty on public health and governance”. When the entire local population (who are the worst sufferers and who constitute the major stakeholder group) are demanding for the complete closure of the factory and dismantling the Units, the move to open factory is felt like rubbing salt on the grave injury.

There are serious doubts about the capacity of Vedanta to produce oxygen at this plant. It is surprising why Vedanta is not using its other factories in the country, especially in the north, for producing oxygen.

Tamil Nadu is not having shortage of oxygen and Tamil Nadu can produce more by using public sector units in the state, including BHEL Trichy.

Experts have stated that India does not have shortage of production capacity as there are many factories producing industrial oxygen, which can be used for medical purposes with some modifications. What is needed is logistics for transportation. This logistics can be provided by Public Sector Units and defence forces within a short time frame.

Hence, we demand that the factory should not be opened for oxygen production and it should be permanently closed. Vedanta should compensate the people of Tuticorin. We also demand free vaccines for all citizens.

The Wire Science@TheWireScience
3 Following 15.6K Followers
The middle class also gave a multiplier effect to the disconnect with the ecological footprint, since it was their… https://t.co/xhEwqFvLOX
6 hours ago
1 3
“The fact remains 50% to 60% posts of general doctors and 72% posts of experts are lying vacant with the government… https://t.co/DPLhxOC7oa
7 hours ago
1 1
Around the world, actual coronavirus deaths are estimated to exceed reported deaths by 113%. https://t.co/RD83KaokRw
8 hours ago
1
“In India, apart from willful underreporting [by the government], the other issue is that in many cases it’s almost… https://t.co/Ohy20aLY1W
9 hours ago
4 4
The black fungus invades the sinus and makes its way into the intraorbital and intracranial regions. If its progr… https://t.co/zJuxEfe7Bj
10 hours ago
2 5
Clearly, it is not the social collaboration but this dismal response to COVID that would be a precursor to how the… https://t.co/zY2INi00UT
11 hours ago
This web of conflicting interests raises the question, can COVAX meaningfully address the global vaccine apartheid,… https://t.co/U5yvrmPlnR
12 hours ago
A 2009 study found that to treat strongyloidiasis, 200 µg/kg of ivermectin would be needed – 13 mg for a person wei… https://t.co/UWS5KCMNKY
13 hours ago
1
This is an expectation for the company to improve its performance 5x, increase its current stated capacity by a fac… https://t.co/Sqyn25Wnp4
14 hours ago
Experts agree the real number is far higher – perhaps three times that or more. One reason for the discrepancy is… https://t.co/0dyxGEHrsb
1 day ago
1 1
Scientists at the National Institute of Virology (NIV), Pune, have found that both Covaxin and Covishield produce h… https://t.co/nQcK4QJywp
1 day ago
6 6
If the plasma did exert a ‘mutation pressure’ on the viruses, the nature of this pressure could encourage the virus… https://t.co/nhJnTLJnI3
1 day ago
2
Russia had produced just 33 million vaccines as of May 12 and exported fewer than 15 million, according to a Reuter… https://t.co/e9sjhgOIRY
1 day ago
4
The Government of Tamil Nadu has published new treatment protocols for COVID-19 patients that leaves out the use of… https://t.co/h5in9y0g19
1 day ago
4
An uncrewed Chinese spacecraft successfully landed on the surface of Mars on Saturday, state news agency Xinhua rep… https://t.co/85HYHy2g0y
1 day ago
3
Contact us