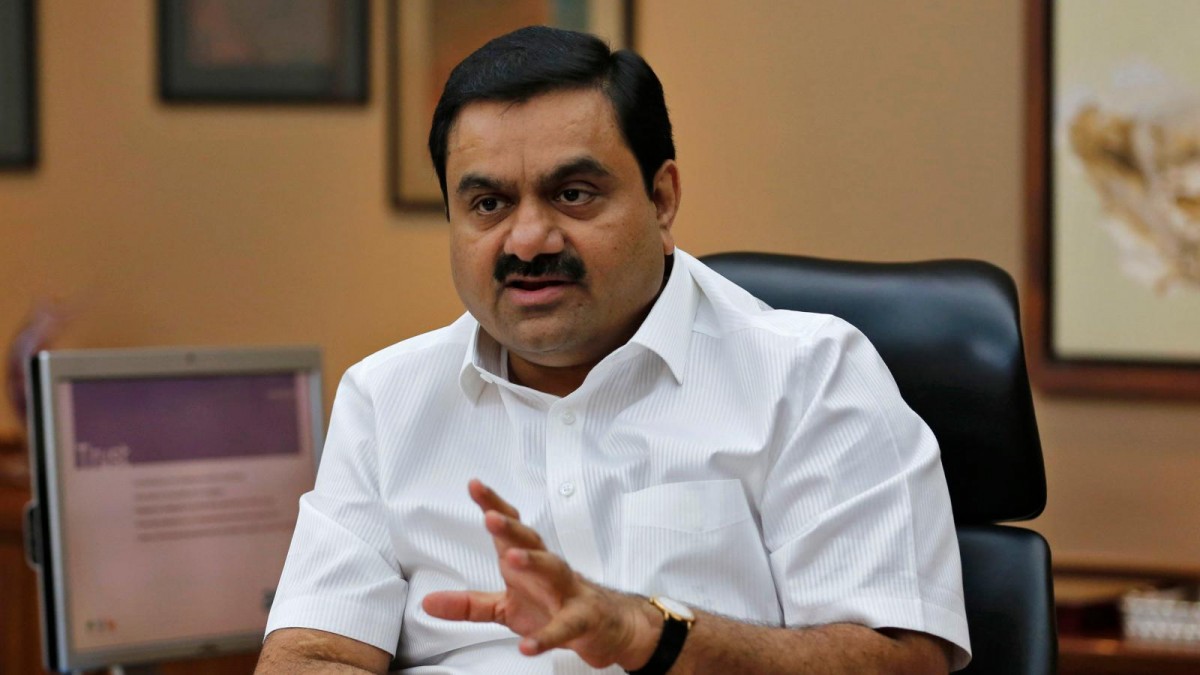 London: The well-known Science Museum in London has announced a landmark new gallery on Tuesday, which will examine how the world can undergo the fastest energy transition in history to curb climate change, with a subsidiary of the Adani Group being the title sponsor.

The new gallery, which will open in 2023, was announced as delegates gathered for a ‘Global Investment Summit’ hosted at the museum by British prime minister Boris Johnson.

“We are delighted to support the Energy Revolution gallery, which will explore how society can power the future through low carbon technologies,” said Gautam Adani, Chairman of Adani Green Energy.

(Editor’s note: In June 2021, Adani Green was among a group of companies that had planned to appeal “a Supreme Court order that supported the conservation and well-being of the critically-endangered bustard over their profits.”)

The gallery will explore the latest climate science and the energy revolution needed to cut global dependence on fossil fuels and achieve the Paris targets to limit global warming to around 1.5º C above pre-industrial levels.

Visitors to the new gallery will see how data visualisations and future projections are key to generating knowledge, informing decisions about how we live and stimulating creative and innovative solutions.

“Imagining our collective future, as this gallery will encourage, provides us all with a powerful action programme,” said Dame Mary Archer, chair of the Science Museum Group.

“This gallery will take a truly global perspective on the world’s most urgent challenge. We face a grave threat, but the future is not predestined it is still in our hands if we can build the coalition required for urgent and far-reaching action,” she added.

Also read: Remembering the Magic of Natural History Museums – and Why We Need Them

The gallery will draw on the Science Museum Group Collection and loans, deploying a range of interactive and digital storytelling techniques to reveal the latest science as well as exploring energy revolutions of the past and future.

The gallery is being developed around four thematic sections, each providing a different lens on the century’s defining challenges. They will use examples from history to scrutinise the times when people imagined different kinds of energy futures, consider present-day projections of the future, and describe technologies and energy systems that will help us shift to a low carbon future.

A rare surviving Edison tube, on display for the first time after recently joining the Science Museum Group Collection, will enable visitors to marvel at this engineering feat when the new gallery opens in two years’ time.

Climate change projections are made possible because of long-term global observations that show how our planet is already changing. One fundamental series of observations was initiated in 1958 by Charles David Keeling, who began measuring carbon dioxide concentrations in the atmosphere.

One of the air-sampling flasks he used will be on display in the new gallery as well.