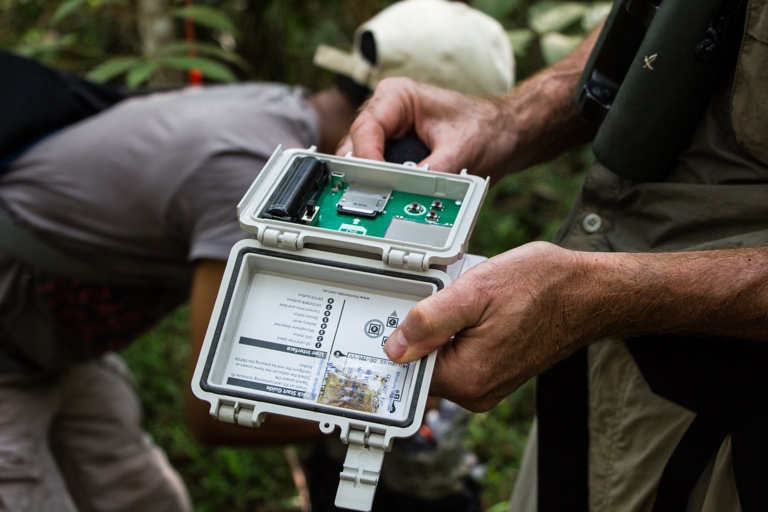 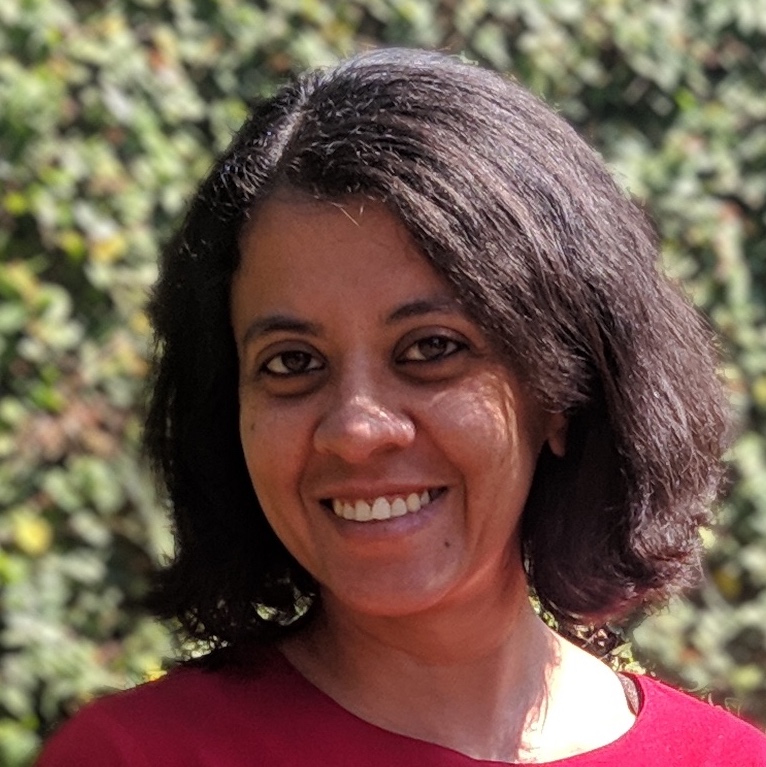 China, Clearly a Country in a Hurry When It Comes to Space

Eavesdropping on these sounds, or their absence, can be an effective way of monitoring animal diversity, researchers say in a new commentary published in Science. In fact, recording and analyzing animal calls and songs in tropical forests, whether near-pristine or disturbed, could also do a better job of gauging whether conservation actions are working.

In 2017 and 2018, Mongabay’s Conservation Effectiveness series found that there’s a lot we don’t know about how effective popular conservation strategies, such as forest certification or community-based forest management, have been at achieving the objectives they set out to realize. One problem, we found, is that assessing the success of these actions depends on detailed, long-term, repeated surveys of forests and their inhabitants. The scope of current survey methods is, however, limited.

Also Read: How Monsoons Shaped the Evolution of the Biodiversity of Fan-Throated Lizards

Satellite images, for example, have been a game changer when it comes to monitoring forests — but these only tell us about the forest cover, revealing little about the animals that live inside or the threats like overhunting or invasion by exotic species. On-the-ground surveys like camera trapping or physically counting animals in transects also yield useful results. But again, these surveys are expensive, logistically difficult, and cover a limited set of animal groups over a smaller landscape.

It was the desire to find a more consistent way of measuring tropical biodiversity that partly triggered Zuzana Burivalova’s interest in bioacoustics.

“I was always frustrated by the difficulty of doing long-term surveys or following animal diversity over the whole landscape,” says Burivalova, a tropical forest ecologist at Princeton University, who was the lead researcher on the Conservation Effectiveness series. “Bioacoustics seemed to be a promising way to overcome a lot of the limitations.”

Acoustic recorders, for instance, can detect calls of a wide variety of animal groups, from birds and mammals to amphibians and insects, from several hundred meters away, write Burivalova; Edward T. Game, the lead scientist for The Nature Conservation’s Asia-Pacific region; and Rhett A. Butler, Mongabay’s founder and CEO.

Recorders can be programmed to record continuously over long periods of time, and acoustic surveys are relatively inexpensive compared to on-the-ground surveys. Moreover, the recorders can also be used to pick up sounds of illegal activities inside a forest. US-based nonprofit Rainforest Connection, for example, has been using a network of smartphones dispersed across rainforests to record signs of illegal activity, such as the sounds of chainsaws, trucks or gunshots, and transmit them in near real-time to its servers.

In short, bioacoustics can fill the gap between the bird’s-eye view of satellites and the finer focus of on-the-ground surveys.

“By capturing an entire soundscape, researchers can document a wide range of taxa and detect very minor changes in ecological communities, even potentially revealing when humans are physically present in a forest,” Butler says.
In particular, bioacoustics has the potential to be an important tool in assessing what’s working and what’s not working in conservation, the authors say. For example, bioacoustics data can be used to monitor and compare forests maintained by companies, either under certification or zero-deforestation commitments, with the closest available undisturbed forest areas. These data can be useful for the companies themselves, too.

“Companies could benefit by having real-time alerts on the status of areas they have committed to protect,” Butler says. “At the same time, there are potentially marketing benefits of showcasing what species their commitments are helping protect. In cases where habitat restoration is involved, companies can establish baselines to document the recovery of species.”

Over time, researchers, too, can use the growing library of bioacoustics data, combined with satellite imagery and other on-the-ground surveys, to get a clearer picture of wildlife population trends across the tropics.

“I think that it’s really exciting that quite a few research groups are now working on soundscapes and there is a lot of interdisciplinarity: somehow, soundscapes have the ability to draw together people with different talents and backgrounds, like computer scientists, musicians, ecologists, storytellers and physicists,” Burivalova says. “And I think that’s exactly what conservation needs — every possible talent and skill.”

“I think that carefully thinking about the purpose of collecting bioacoustics data in advance is the most important step,” Burivalova says. “It will determine what other data are needed, how long you have to record for, how many places should be covered, and so on.”

For example, where the recorder is placed, whether close to a small stream or on a mountain ridge, will influence the kind of sound it captures. The type of vegetation will also determine how far sounds travel. “As soundscape research becomes more popular, we should dedicate time to study these biases properly to understand how they influence the results,” Burivalova adds.

Moreover, the huge size of acoustic data sets and the computational power required to analyze them are major bottlenecks in soundscape research at the moment, the authors write.

“Since there is as yet no standardized way to analyze soundscapes, it does require quite some effort and the learning curve can be steep. But this makes it also a very exciting research area,” Burivalova says.

Burivalova, Game and Butler call for both a global organization to host global acoustic data that will allow for on-the-fly analysis, as well as the collection of soundscape baselines by scientists.

“The really exciting aspect comes from making audio data available to scientists,” Butler says. “The beauty of bioacoustic data is researchers can run algorithms to map soundscapes, allowing us to better understand ecological communities. And as algorithms improve over time, they can be rerun against a constantly growing library of bioacoustic data.”

This article was first published on Mongabay. Read the original article here.

From a New Bird to a Community Reserve, Arunachal’s Bugun Tribe Sets Example

In ‘Jurassic World: Fallen Kingdom’, Who Are the Real Monsters?