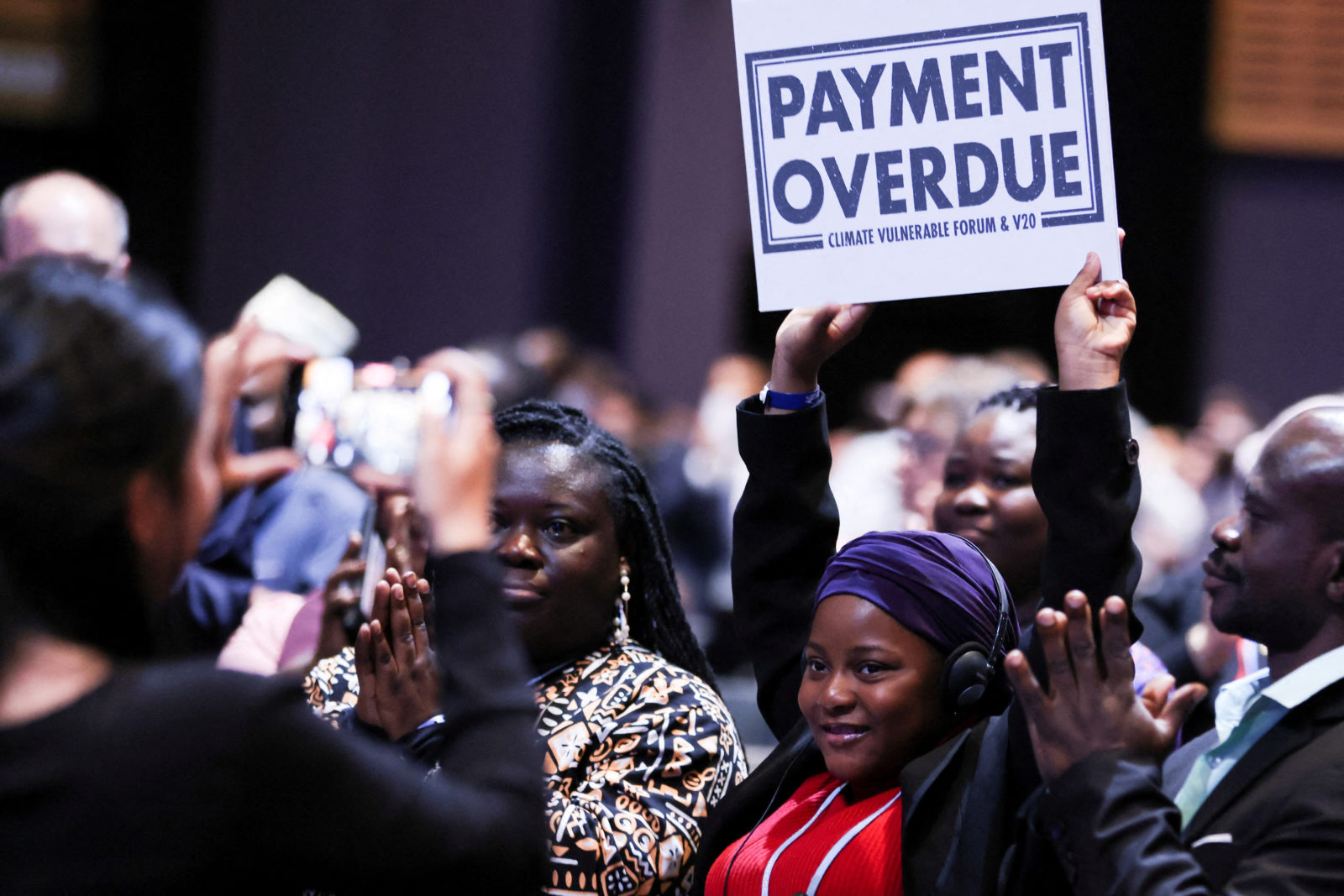 Kochi: Representatives from the world’s countries originally had until yesterday to discuss loss and damage caused by the climate crisis at the COP27 climate talks in Egypt.

It is only just, many say, that the economically developed nations pay for their historical carbon emissions, which have contributed greatly to climate change – the consequences of which are now being borne disproportionately by their developing counterparts.

At the same time, thousands of kilometres and an ocean away, a small hamlet in Kerala has a justicial demand of its own, and it is directed at the UN, the talks’ organiser.

The villagers here wrote to UN secretary-general António Guterres to remove Coca Cola as a sponsor of the event.

The story of Plachimada and its people is one of loss, a seemingly unending wait and of justice delayed.

In 2000, Coca Cola began operating a bottling plant in Plachimada, in the district of Palakkad. It produced several beverages, including Coca Cola, Limca, Fanta, Thums Up and Sprite. The plant also provided jobs to around 400 villagers. But soon, Plachimada began to realise the dire cost they had paid for this benefit.

The village, located in an arid area, was already water-stressed. The plant drew water from underground aquifers and the water table fell further. Plachimada’s women had to travel longer distances to fetch drinking water.

The locals also complained that sludge from the factory – which the factory operators were distributing as free fertiliser to the villagers, most of whom were farmers – was contaminating land and water resources. The villagers, half of them Adivasis and Dalits, began protesting against the plant in 2002 under the banner of ‘Coca Cola Virudha Janakeeya Samara Samithy’, or the ‘Anti-Coca Cola Struggle Committee’.

In 2003, a BBC journalist who came to report on the issue took some samples of the sludge with him back to the UK. “Analysis of the black sludge-like material, conducted at the University of Exeter, reveals that not only was it useless as a fertiliser but it contained a number of toxic metals, including cadmium and lead,” a BBC press release in July 2003 read.

British scientists said that the concentration of toxins in these samples would cause serious problems, such as “polluting the land, local water supplies and the food chain”. Lead and cadmium are also toxic to humans in high concentrations and can cause liver and kidney failure.

Even the little water that remained in the wells and the ponds after Coca Cola took its share – 0.8-1.5 million litres a day, per one estimate – wasn’t fit for consumption. In fact, more tests revealed that the water was utterly unfit for drinking (it was highly acidic) nor could it be used for cooking, washing or farming, C.R. Bijoy wrote in the Economic and Political Weekly in 2006.

Show-cause notices, denials of clearances and licences, and legal battles ensued. Protestors, including many women, stood their ground: the bottling plant had to close down. They had a groundswell of public support on their side.

The bottling plant finally ceased operations in 2004-2005. The government imposed severe restrictions on water use, and Coca Cola considered moving its factory after compensating the villagers, according to Bijoy. The plant remains closed to this day.

It was a victory – but not a clean one. While the plant’s environmental pollution and groundwater depletion ceased, Plachimada’s people await, even today, something equally crucial: reparations for what was taken from them.

A 2010 report compiled by a ‘high power committee’ constituted by the Kerala government listed what Coca Cola took from them in detail. The committee consisted of environmental scientists and officials from the agriculture department, the Kerala water authority, the state pollution control board and some other Central and state departments.

The report found that farming households experienced a “drastic decline in crop productivity caused by insufficient irrigation and other factors”. Most farmers had reported a decline in agricultural income. People had to move to other villages in search of work.

The report found a “clear linkage” between the prevalence of diseases – from itching to hairfall and diarrhoea – and pollution due to the bottling plant. The plant’s activities had violated numerous laws, including the Environment (Protection) Act 1984, the Factories Act 1948 and the SC-ST (Prevention of Atrocities) Act 1989.

The report recommended that Coca Cola pay a total of Rs 216.26 crore as compensation to the villagers. In this amount, agricultural losses alone accounted for Rs 84 crore while the estimated cost of pollution of water sources was around Rs 62 crore.

Coca Cola is yet to pay a single rupee.

This month, Coca Cola was one of the main sponsors of the COP27 climate talks, conducted under the aegis of the UN and as part of its Framework Convention on Climate Change, where ‘loss and damage’ came to dominate negotiations.

Another hot topic was climate justice – the complicated but necessary road to acknowledging and ‘resolving’ the fact that the climate crisis affects the underprivileged and the vulnerable disproportionately. A recent report by the UN climate science panel emphasised that effective climate policy won’t be possible without climate justice.

The letter penned by Vilayodi Venugopal and K. Sakthivel, the chairperson and the general convenor of the Plachimada Anti Coca Cola Struggle Committee, to Guterres on November 4 is very clear.

“We request you to remove Coca Cola from the sponsorship of COP27 as they are gross violators of all environmental norms and to restore the integrity of the decisive environmental conference. We also request you to kindly use your good offices to impress upon Coca Cola … their duty to compensate for the damages caused, as per the reference report along with interest at prevailing rates.”

They are yet to hear from the UN, the convenor of the committee, K.V. Biju, confirmed to The Wire Science.

That Coca Cola is a sponsor of the COP is a “dangerous direction” for a climate conference to take, ecologist S. Faizi, one of the members of the ‘high power committee’ that assessed the damage wrought by the Coca Cola plant, told The Wire Science.

“This is a shame on global governments,” he said. The COP “is an event of a community of nations and they [governments] have to bear the cost”. “At this rate,” he added, “corporates will come and sit at the negotiating table one day soon.”

As countries and companies are expected to do more to combat climate change, they have often responded by making tall promises seldom backed by a strategy to achieve them, policies to shift action in that direction or a meaningful quantum of resources to enable change. These promises are said to be ‘greenwashed’: green in appearance, not in substance.

Faizi said the company tried something similar with the Plachimada bottling plant as well. In 2021, it loaned it to the state government as a COVID-19 treatment centre. The Hindu quoted sources in the government to report that Hindustan Coca Cola Beverages had spent Rs 60 lakh from its CSR funds on the facility.

A request for comment filed via the Coca Cola website and via two members of the group managing Coca Cola’s communications hadn’t elicited a response. This article will be updated as and when The Wire Science receives a reply.