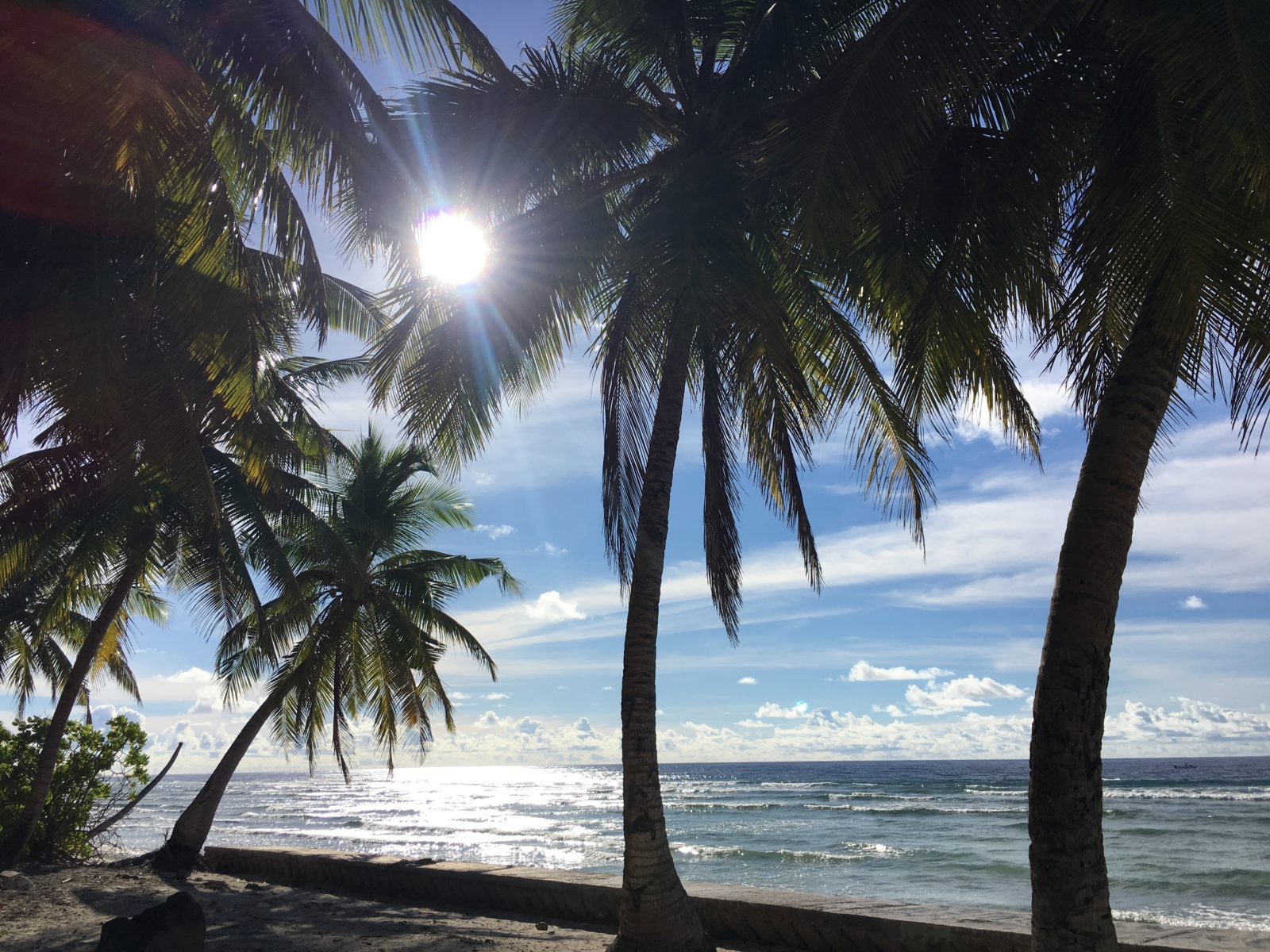 In only four or so months since the novel coronavirus first came to the world’s attention, it has rapidly spread to over 170 countries, infected over 1.13 million people and killed over 62,000.

Now, a study suggests that warmer and more humid climes could diminish the virus’s transmission rate.

“This relationship is not strong enough to wipe off the virus from any region,” Qasim Bukhari, a postdoctoral associate at the Massachusetts Institute of Technology (MIT) and co-author of the study, told The Wire Science in an email.

The WHO declared the virus’s spread a pandemic on March 11, 2020. Over the last week, the number of coronavirus cases in India has risen past the 7,000 mark, and has killed over 200. While countries around the world have enforced lockdowns, ramped up testing and encouraged physical distancing, those that have toned down their measures have noticed an uptick in their numbers once again.

They analysed local weather patterns in countries that had recorded cases of the virus until March 22, 2020, and used data of case numbers from the John Hopkins University Coronavirus Resource Centre. They organised all this information into six groups according to 10-day periods dated from January 20 to March 21. To find a pattern between transmission and the weather, they compared the number of new recorded cases to the weather for each time period in a country or state.

In this two-month period, between January and March, the team found that 90% of people who had tested positive for COVID-19 had done so in non-tropical countries, with temperatures in the range of 3º to 17º C. It must also be noted that 83% of testing worldwide at the time had also taken place in these countries. The MIT group also found that 90% of cases were recorded in areas where the absolute humidity was in the range of 3 to 9 g/m3. Correspondingly, 72% of testing had been undertaken in countries with similarly humid weather.

Far-flung areas like Hubei, Hunan, Italy, South Korea, Iran, New York and Washington had recorded a high number of cases as well as had similar weather at the time of their respective outbreaks.

Of course, the correlation here is not so straightforward, leave alone beyond question. “The authors’ analysis of growth rates of diagnosed coronavirus cases ignores both variable delays and variable testing practices that underlie these observed trends,” Theodore Cohen, an epidemiologist at the Yale School of Medicine, told The Wire Science. “This is a problem for the analysis but does not undermine their major conclusion.”

On the one hand, testing is not exhaustive in several countries, which could mean many carriers go undetected. Even when testing is thorough, delays in reporting numbers could also affect comparisons. So differences in testing rates, quarantine measures and other mitigation strategies all affect the number of recorded cases.

For example, some non-tropical countries certainly test more people (per million population) than India and other South Asian and Southeast Asian nations. As a result, poor testing and not higher temperatures would explain the lower case load reported in tropical countries.

On the other hand, countries like the UAE, Qatar, Bahrain, Singapore, Hong Kong and Taiwan have heavily tested their population and yet have reported a lower case load than many European countries and the United States.

While the study’s results may provide some hope to Asian countries, temperature and humidity are unlikely to alter the speed of COVID-19 transmission in the US or Europe, where the ‘favourable’ temperatures and absolute humidity levels are experienced through most of the year.

In the last week of their testing period, the researchers noted that coronavirus cases shot up in countries in Asia, Africa, and South America that had recorded temperatures higher than 18º C, but in general, their case-loads still remained lower than those in areas with temperatures below 18º C. The researchers attributed the spike to an increase in testing. At the time, several countries in these areas had not even commenced their lockdowns.

These numbers may also suggest that much higher temperatures may be needed to perceptibly slow the virus’ spread. In contrast, most positive cases continue to be reported from regions where the absolute humidity is 3-9 g/m3 . In the coming months, if cases continue to stay within this humidity range, the areas that experience monsoons may notice a drop in the number of new cases.

Another study from China found that the basic reproductive ratio of the virus – the number of possible new infections arising from a single carrier – decreased with high temperature and humidity. Researchers have also found that the new coronavirus appeared to favour regions with dryer and cooler climes. In a different study published as a preprint paper in the repository medRxiv, researchers from China found that temperature and humidity affected the mortality rate of the new coronavirus. Other coronaviruses have also been found to spread in seasonal fashion.

Given previous research on SARS and its close genetic relation to the new virus, “We can, you know, reasonably presume that the behaviour patterns of this virus would be … similar to the other virus,” Deepak Natarajan, a cardiologist and public health consultant in New Delhi, told The Wire Science. “Not necessarily so, but it could be.” Warm and humid places may develop fewer cases compared to dryer and cooler regions.

Since the pandemic is a rapidly evolving situation, and several variables contribute to its data, weather alone may not be sufficient to tackle the spread of the new coronavirus. Quarantine measures must continue.

“Despite concerns about the analysis, I agree that pinning our hopes on changes in [absolute humidity] and temperature having a substantial enough impact on transmission would be a grave mistake,” added Cohen. According to him, physical distancing is more likely to pay off compared to any changes in transmission rates brought on by high temperature and humidity.