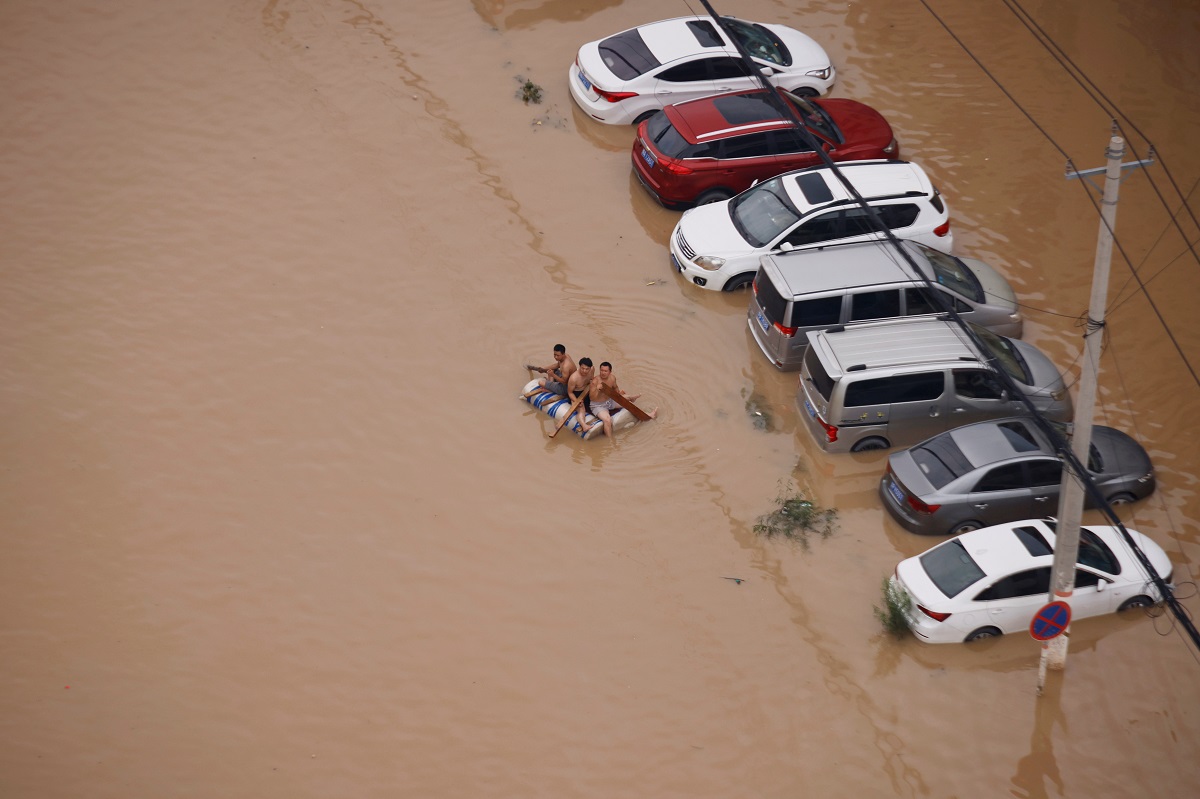 Beijing: The death toll from last month’s floods in the central Chinese province of Henan rose to 302 as of Monday, officials said, triple the figure of 99 that was reported last week, with most of the fatalities reported in the provincial capital Zhengzhou.

In Zhengzhou, a city of 12 million that lies along the Yellow River, the death toll was 292, including 14 who perished when a subway line was flooded. In total, 39 people died in underground areas in Zhengzhou including garages and tunnels.

Over three days last month, 617.1 mm (24.3 inches) of rain fell in Zhengzhou, nearly equivalent to its annual average of 640.8 mm, causing widespread damage and disruption in a city that is a major transport and industrial hub.

Of the 50 people still missing in Henan province, 47 were from Zhengzhou, local officials told a briefing on Monday.

China’s State Council said it will set up a team to investigate the disaster in Zhengzhou and will hold officials accountable if found to have derelicted their duty, the official Xinhua news agency reported.