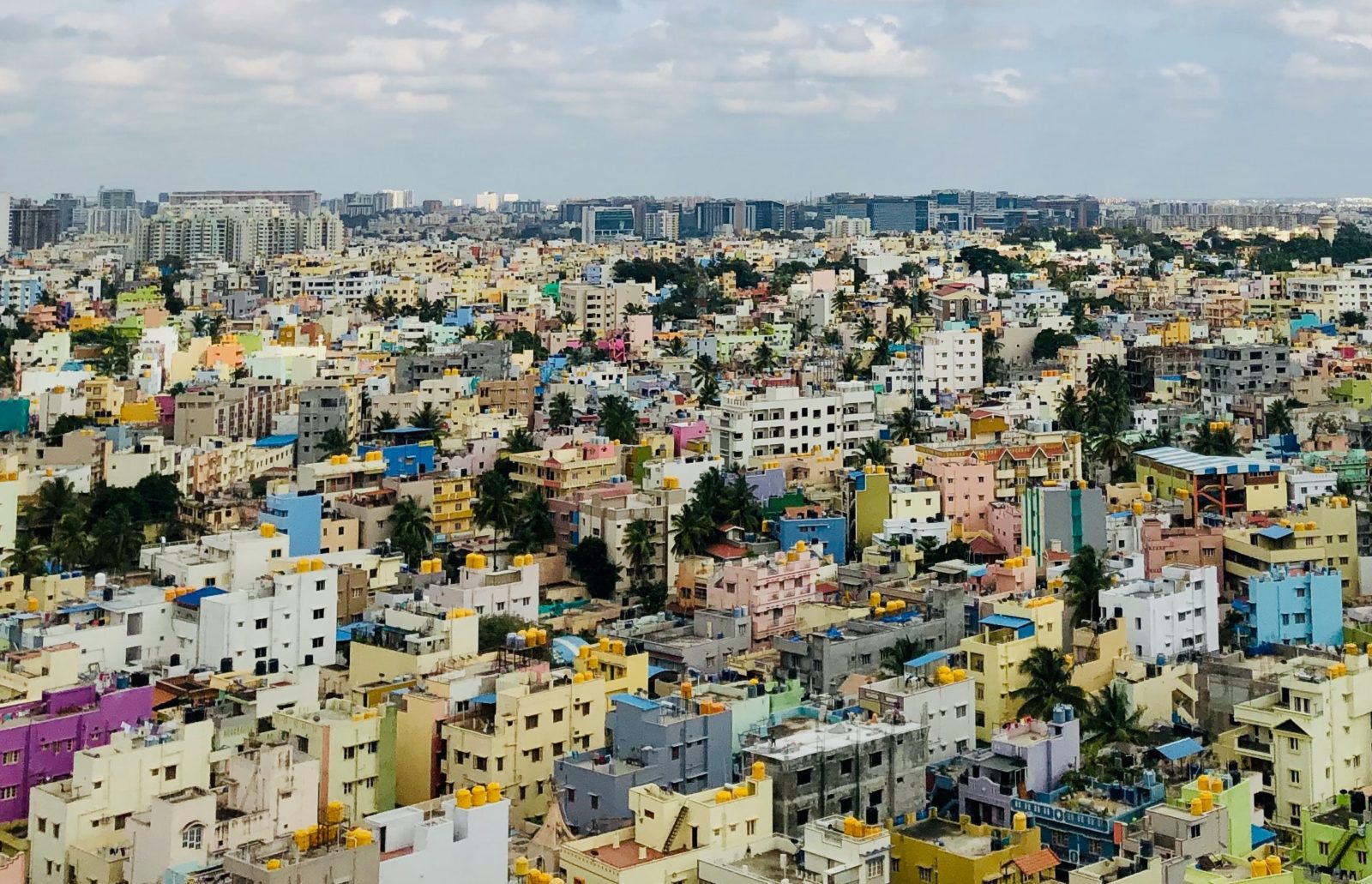 In Afghanistan, Climate Change Drives an Uptick in Child Marriage

Bengaluru: Wars of words, padayatras, going to courts – Karnataka and Tamil Nadu have been locked in a standoff over the former’s proposed Mekedatu project, a reservoir of 284,000 million cubic feet (TMC) capacity to be built over the Cauvery river.

Karnataka has said that the facility, once erected, will bolster Bengaluru’s water needs. However, biologists told The Wire Science that the dam will adversely impact local ecology – and water experts said there could be more than one way to get Bengaluru the water it needs.

The 9,000-crore-rupee Mekedatu project is named for the village of Mekedatu, on the borders of the Chamarajanagar and Ramanagara districts in southern Karnataka, where the proposed dam will be built. It involves the construction of a balancing reservoir – a storage dam built downstream of a main reservoir to capture excess water that flows out – over the river Cauvery.

Karnataka has hailed the project as the solution to Bengaluru’s drinking water needs, and its potential ability to generate around 400 MW of hydroelectric power.

However, Tamil Nadu has repeatedly opposed the Mekedatu project, arguing that the reservoir will limit the flow of water into an already water-deficient state, affecting thousands of farmers who need this water to irrigate their crops.

In 2018, the Supreme Court asked Karnataka to reduce its water allocation to Tamil Nady by 14.75 TMC (from the Kabini and Krishna Raja Sagara dams). The court also directed the release of 4.75 TMC feet of water to meet Bengaluru’s drinking water and domestic needs.

However, conservationists are worried that the Mekedatu project will adversely impact the Cauvery and its surroundings – especially when water experts have also contended that Bengaluru may not need the Mekedatu dam to quench its thirst.

Once built, the Mekedatu dam will submerge more than 5,000 hectares of protected area in the Cauvery Wildlife Sanctuary, reserved forest and revenue land, and five villages – including Muthathi, a popular tourist spot. It will also submerge the riparian stretches of the sanctuary – an area where ancient, enormous arjuna trees (Terminalia arjuna), a deciduous tree of the Indian subcontinent, stand.

“These trees are keystone species because several other plant species grow under them here,” said B.C. Nagaraja, professor and chairman of the department of environmental science in Bangalore University. His team has studied these trees and their impact on riverine vegetation along the Cauvery.

Losing these trees could deal a double whammy because arjuna saplings don’t regenerate much in the area, he said. The trees are also important from a socio-economic perspective: villagers use the riparian stretches, especially the spaces under the trees, for eco-tourism purposes, he added.

The dam will also submerge unique woodland savanna forests. The resulting fragmentation of wildlife habitat could exacerbate human-elephant conflict. The Cauvery Wildlife Sanctuary is an important habitat for elephants, according to conservationist Sanjay Gubbi, of the Nature Conservation Foundation.

Such conflict “would be especially severe on the north bank of the Cauvery river, as the forest patch will become very small and it will lead to a situation like Hassan with regards to elephant conflict,” Gubbi said.

Camera traps that his team had installed in the sanctuary even detected the presence of a tiger in June 2020.

So “losing such a habitat can result in increased tiger conflict in areas like Bandipur, Biligirirangan Temple Wildlife Sanctuary and Satyamangala,” Gubbi added. “The project can be implemented at alternative sites where it will have minimal impact on wildlife habitats and human settlements.”

In fact, the proposed site of the Mekedatu is also home to the hump-backed mahseer (Tor remadevii), listed as being ‘critically endangered’ in the IUCN Red List.

It is an ‘umbrella species’ – conserving which will automatically help conserve numerous other species in the area, said Adrian Pinder, a scientist at the Bournemouth University, UK, and chair of the UK-based Mahseer Trust.

Since the 1970s, this stretch of the Cauvery has produced the largest mahseer ever recorded. But the population of hump-backed mahseer has nosedived of late due to the introduction and naturalisation of non-native species, including the blue-fin mahseer, he said.

“There is no doubt that the Mekedatu project will spell the end of this iconic species in this habitat,” he wrote to The Wire Science. “It will end any hope of conservationists recovering the population in this vital habitat, thus pushing the world’s largest species of mahseer even closer to extinction.”

This is because the project can have immediate impact – such as during construction – as well as long term effects on the fish. The dramatic change from a fast-flowing river to a large lake will change habitat characteristics, altering fish communities in the area and in turn affect the larger wildlife that depend on them, such as crocodiles, eagles and otters, Pinder, who has been studying mahseer for over a decade now, said.

These consequences may seem to be rather faraway for Bengaluru, given its water scarcity. However, does the city – which the state government has advanced as an excuse – need the project?

There is no black or white answer to that, said S. Vishwanath, who works on water-related issues and is the adviser of the Bengaluru-based Biome Environmental Trust.

The formal demand for a metropolis supporting more than a million people is 200 litres per capita per day – but Bengaluru uses only 100, he told The Wire Science. From that perspective, Bengaluru is water-starved and the Mekedatu project is imperative, he said. But that’s not all.

A good combination of rainwater harvesting, groundwater use and wastewater recycling could ensure there is no water shortage in the city, he added. That is, that there is more than one way to get Bengaluru the water it needs.

Vishwanath also said better demand-management strategies could reduce wastage. Currently, Bengaluru loses as much as 37% of its water to leaks, in his estimate, but this can be reduced to 10-12% by replacing old pipes with new ones.

As a result, he said, the Mekedatu is not at all urgent as far as Bengaluru’s water needs go.

However, once tribunals install a system for the weekly or monthly release of water – such as the Cauvery Water Dispute Tribunal and Supreme Court directive have, it will become a race to hold on to as much water as possible while releasing it, he added.

It also doesn’t help when entities like the NITI Aayog report that Bengaluru will be among India’s 21 cities to run out of groundwater soon.

“That was two years ago,” Vishwanath said, implying that the city isn’t running out of groundwater. “Bengaluru currently uses around 1,450 million litres of water per day … supplied through the Cauvery piped water supply and around 700 million litres from groundwater sources.”