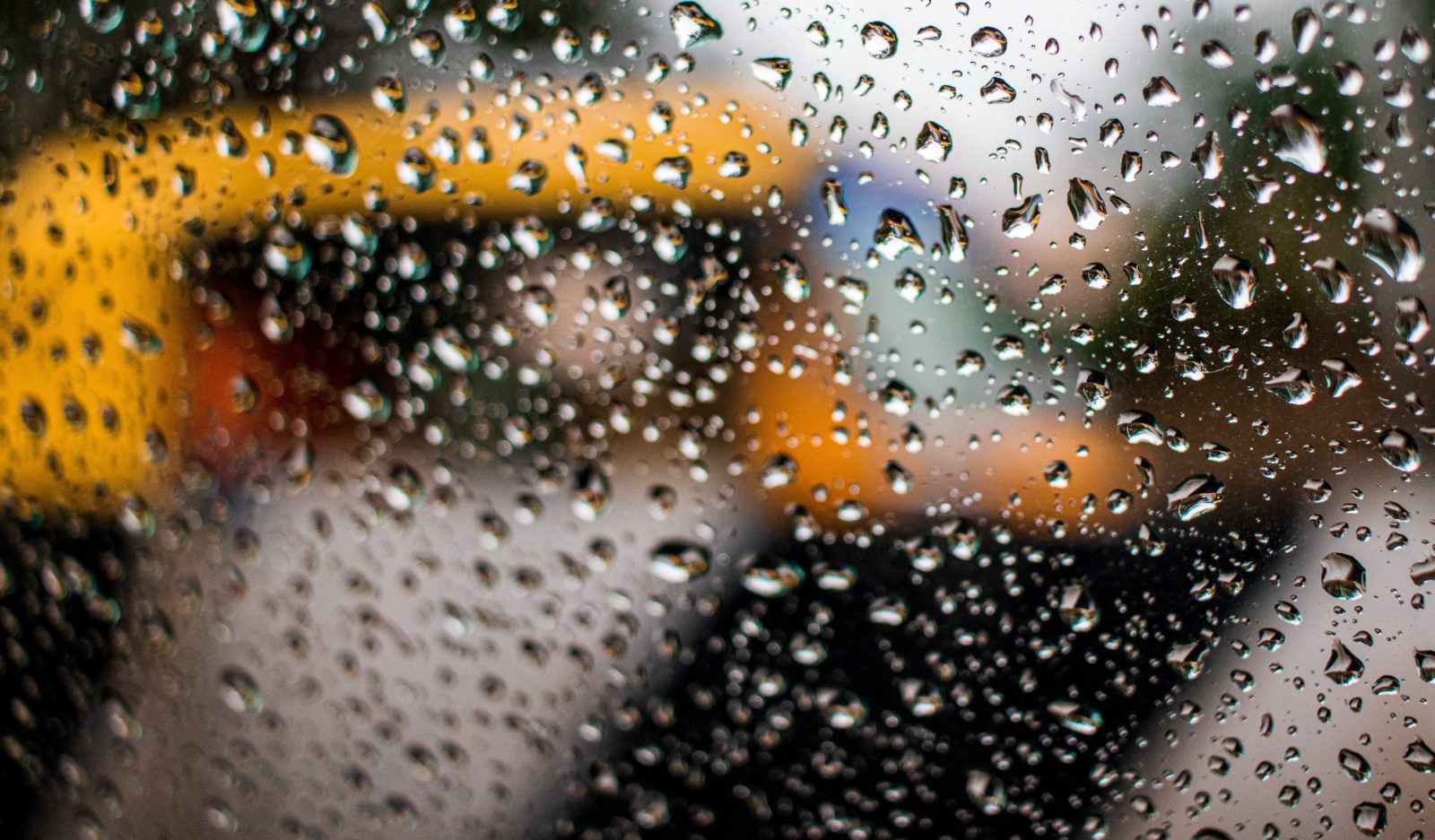 The World’s New ‘Whitest’ Paint Has a Darker Side

The Arctic sea ice extent in August was 8% below the long-term average. Monsoon rainfall over India in September thus far has been above normal by 30%, and monsoon withdrawal is expected to be delayed. Are these events related to each other?

These anomalies in summer can indeed produce extreme rainfall over India in September, according to a recent study by a team from the National Center for Polar Ocean Research, Goa. Reduced sea-ice in the Arctic during summer, especially over the Kara Sea, leads to high sea-level pressure over Western Europe and Northeastern China, which steer planetary waves southeastward instead of their eastward trajectory. And these waves enter India late in the season to produce circulation anomalies in the upper atmosphere, resulting in heavy rainfall in September.

Monsoon 2021 kicked in on June 3 and produced a surplus of over 30% in that month. But July and August – especially August – reported deficits for the country by up to 10%, with deficits of over 40% in parts of Gujarat, Madhya Pradesh, Jammu and Kashmir and the Northeast. Despite the 30% excess rains in September, the monsoon as a whole deficient below the long-term average by about 5%. The season will likely end up being rated ‘normal’.

A question was raised in Parliament in August about whether the Arctic was driving rainfall patterns this year. The erratic evolution of the monsoon through July and August were driven by the little brother of the El Niño from the Atlantic, called the Atlantic Niño.

According to climate.gov, the El Niño is “a warming of the ocean surface, or above-average sea surface temperatures, in the central and eastern tropical Pacific Ocean.” As a result, “Over Indonesia, rainfall tends to become reduced while rainfall increases over the tropical Pacific Ocean.” In addition, “low-level surface winds, which normally blow from east to west along the equator, instead weaken or, in some cases, start blowing the other direction.” The Atlantic Niño is its Atlantic Ocean counterpart, with some differences.

This time, sea-surface temperatures over the tropical eastern Atlantic were warmer than normal. The strongest Atlantic Niño event of the past 40 years occurred during June-August. We can blame the significantly fewer low-pressure systems in 2021 on the Atlantic Niño.

Returning to the surplus rains in September – the following is how the chain of events evolved. The reduced sea-ice extent over the Arctic steers the so-called Rossby waves towards the south, away from their normal eastward trajectory. The high pressure centre over Western Europe associated with the loss of sea-ice is responsible for this southward detour. The waves then turn eastward but the high pressure center over northeastern China funnels them into India.

The waves force the upper atmosphere to be divergent – that is, air is spun out of the subcontinent. This upper-level divergence requires a convergent airflow at the surface level to supply the air that is flowing out at the upper level. The convergent air is able to feed on the warm Arabian Sea and bring in boatloads of moisture to produce heavy rainfall events in September. This causal link tends to occur late in the season, because the summer sea-ice loss drives a slightly delayed wave response to arrive into India.

This complex process highlights the continued challenges for India in terms of managing water resources and food production. Considering that 2020 was a La Niña year, a slight excess in rainfall was expected this year. This excess was expected to grow because 2021 is now predicted to be evolving into a La Niña year in the coming months. But alas, that was not to be – because the Atlantic Niño reared its ugly head and reduced the number of low-pressure systems and depressions. These systems tend to bring up to 60% of the seasonal rainfall.

While the September rains will alleviate water problems, the loss in agricultural productivity has to be watched carefully. Heavy September rains should also help with the rabi season.

The expected continuation of the Arctic sea-ice loss in summer will bring late season rainfall extremes. The challenge of monsoon forecasts is only made more difficult by the multiple players at the table, like the Pacific El Niño, Atlantic Niño and the Arctic sea-ice. The Indian Institute of Tropical Meteorology, Pune, has reported that the country’s monsoon forecast system is unable to forecast the Atlantic Niño accurately at present.

The late arrival of the monsoon and the inaccurate forecasts this year led the farmers from Madhya Pradesh to threaten a lawsuit against the India Meteorological Department (IMD). We can expect that the more accurate the forecasts get, the more we will rely on forecast information. Unfortunately, forecasts will never be 100% accurate.

However, combining the seasonal forecasts with the so-called extended range forecasts out to a few weeks and short term forecasts for a few days offers the best strategy to manage the farmers’ woes. This is being developed as the ‘subseasonal to seasonal prediction’ project under the World Meteorological Organisation. IMD’s efforts are a part of this globally coordinated activity.

Raghu Murtugudde is a professor of atmospheric and oceanic science and Earth system science at the University of Maryland. He is currently focusing on developing climate courses as an open source for his Climate Academy.