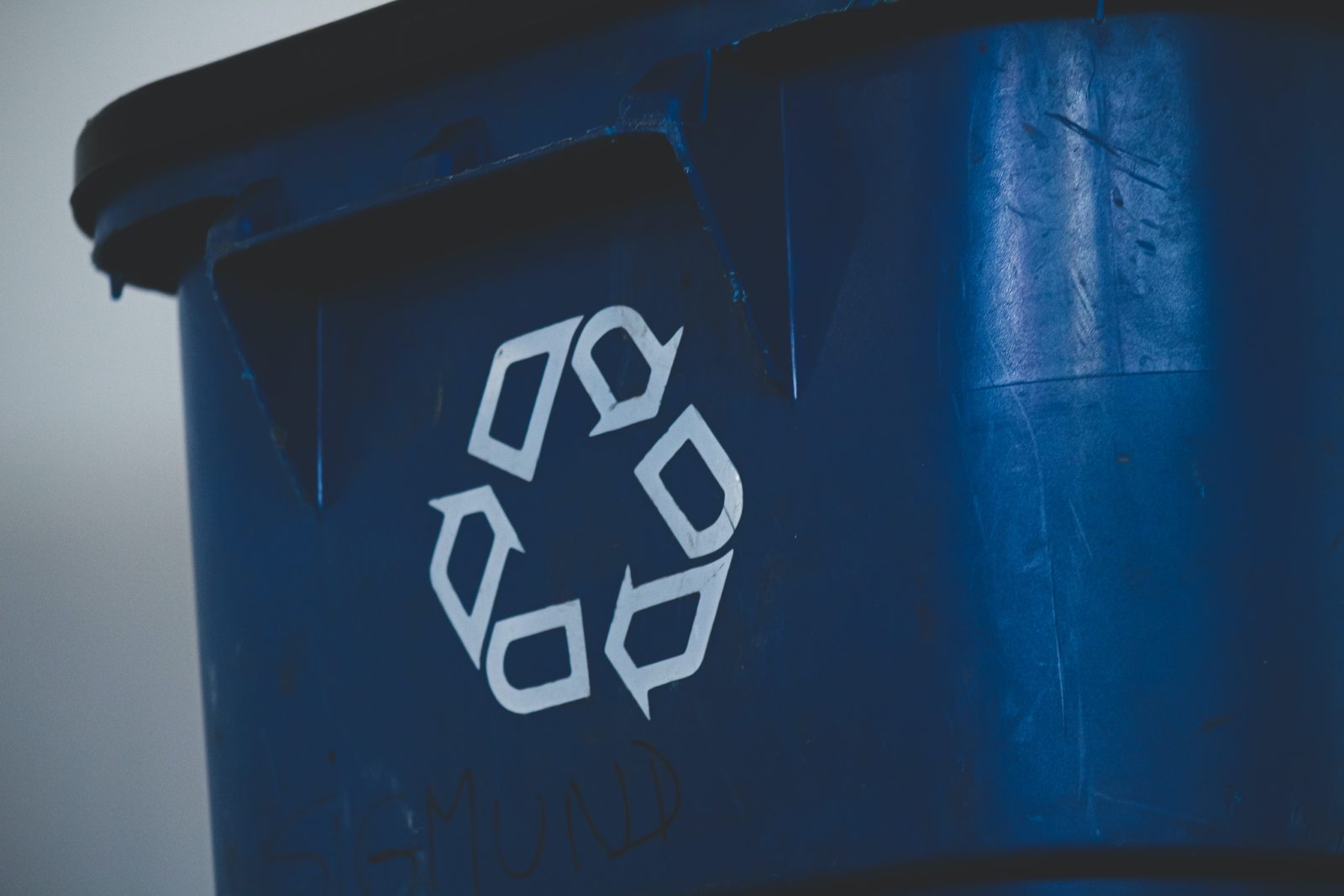 Kochi: We get everything we need from nature – food, clothing, shelter. And with every day, these needs grow. Our needs are also no longer limited to just the bare necessities. We want comfort and luxury. That means using up even more resources than before, resources that are finite. And once we use them, we discard what remains or what we don’t need anymore.

The result? Waste. Lots and lots of waste.

We generate so much waste now that countries struggle to deal with it. Some ship it off to other countries for disposal. Even others dump their waste in landfills. A majority of this waste takes years to decompose.

Plastic in particular can take between 20 and 500 years to break down. It has worked its way deep into our forests, rivers, and oceans. You’ll find tiny particles of plastic even in the snow on Mount Everest and at the bottom of oceans.

Waste is no longer just an eyesore. It’s an enormous environmental problem. Apart from affecting the health of natural ecosystems, it also impacts human health. And it means a less efficient use of precious, finite resources.

The world is waking up to the issue of waste and some efforts are underway to tackle it. One of them was initiated just a few days ago. At the recently-concluded UN Environment Assembly in Nairobi, more than 170 countries pledged to work towards tackling plastic pollution by setting up a legally binding international treaty on its management by 2024.

Among the first points highlighted in the draft resolution of this initiative is the need to promote sustainable production, consumption and management of plastic, through “circular economy approaches”.

That’s a term that has grown to be part of many conversations surrounding sustainability and waste management. Transitioning towards a ‘circular economy’ is said to be crucial for sustainable development. But what is a circular economy, and why is it so important?

One 2017 study defines it as “an economic model wherein planning, resourcing, procurement, production and reprocessing are designed and managed, as both process and output, to maximise ecosystem functioning and human well-being”.

In other words, picture a closed loop, where everything can be converted to a form that can be used or reused in some way or the other. That is roughly what a circular economy attempts to do.

Take the case of organic food waste. Fruits or vegetables are converted to food. The solid waste that we generate in the process – vegetable peels or cooked food, for instance – can be transformed into compost in homes. At a larger scale, well-segregated solid waste can be used to fuel biogas plants.

Gas produced from these plants can generate clean electricity, or can be used as a clean fuel for cooking and transport.

If the life cycle of organic waste doesn’t end at a dump site, where it can produce methane, a potent greenhouse gas, or generate leachates that contaminate groundwater, and every last bit of it is used responsibly in some way or the other, it’s a closed loop – a circular economy.

In a circular economy, waste simply does not exist.

The circular economy refers therefore to not just plastic or solid waste management, but to numerous other systems – including industrial processes – that aim to eliminate waste.

The UK-based Ellen MacArthur Foundation works on the circular economy, and believes that it provides a “coherent framework for systems level redesign and as such offers us an opportunity to harness innovation and creativity to enable a positive, restorative economy”.

As early as 1996, Germany incorporated the concept of a circular economy into its national laws. Japan and China have too; the European Union also has a ‘circular economy strategy’ in place.

The environmental benefits of such a circular economy – as opposed to a linear one, where the principle is produce, use, and discard – are rather obvious. And yet there are many barriers to transitioning to a circular economy, such as cultural ones where consumers show a lack of interest and are not aware of the need to contribute to a circular economy: in ways such as segregating waste, for instance. This is one of the main challenges that India faces. Waste segregation at source is mandatory but most households do not adhere to this.

But it’s not all the consumers’ fault. Many states or countries do not have waste management techniques in place – which are crucial barriers to countries adopting a circular economy in this regard, according to the World Resources Institute. India, for instance, still needs to improve recycling its electronic waste (which has grown by 30% annually). In Faridabad, a part of the Delhi NCR, there have been recent reports of e-waste being burnt in industrial areas.

Plugging all these gaps could put countries – including India – that aspire to transition to a circular economy, on the right, sustainable and responsible path of getting there.