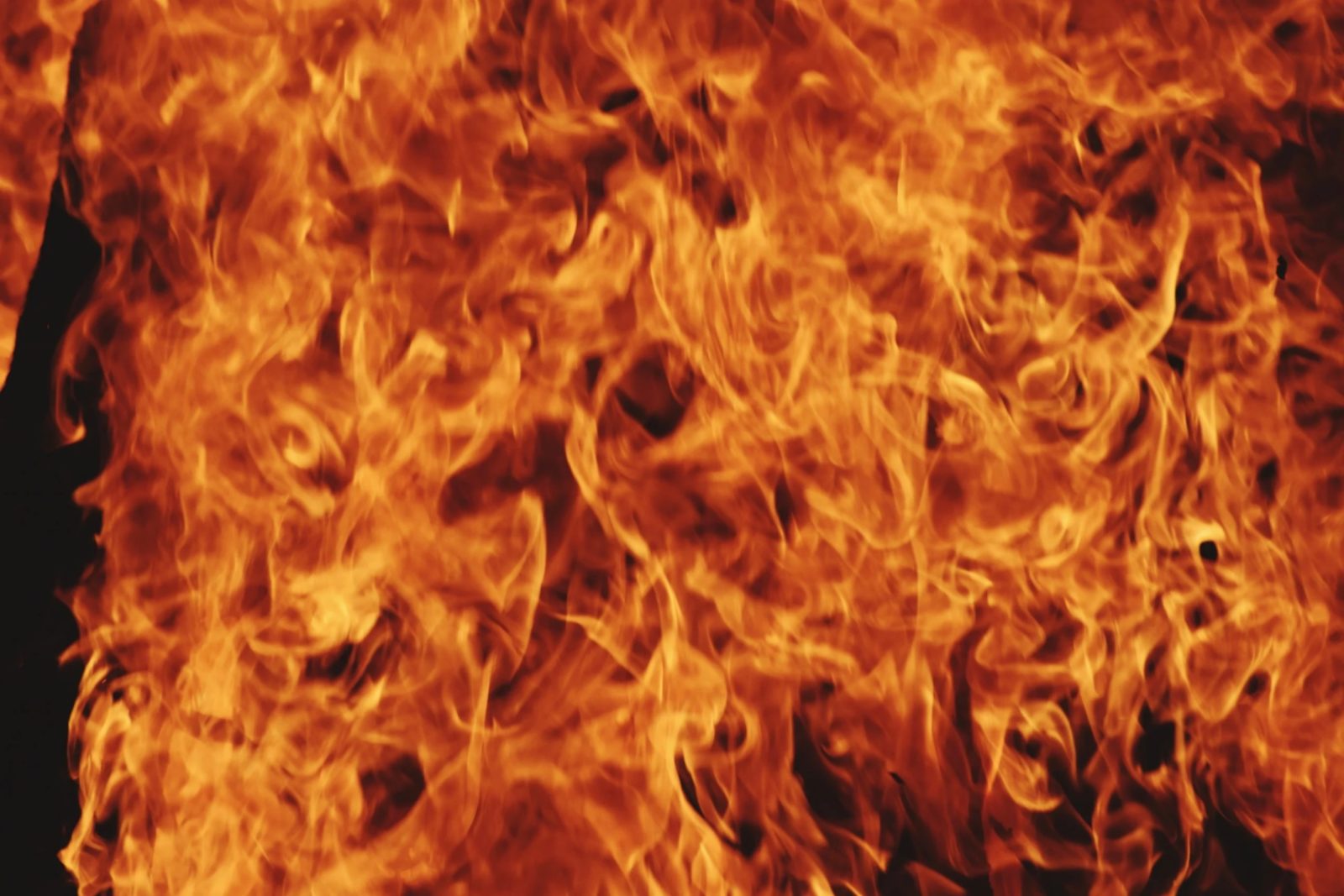 Hunting May Have Increased During the COVID Lockdown

Palakkad: A forest fire that engulfed parts of the Thogaivarai reserve forest near the hill station of Kodaikanal in Tamil Nadu’s Dindigul district on March 10 has not yet been contained. Forest authorities, aided by the public, were still working to control the blaze as of 4:30 pm on March 12, a forest staff confirmed to The Wire Science.

Firefighting efforts are being hampered by strong winds that are fanning the flames, said the forest personnel, who did not want to be named since he was not authorised to talk to the press. As many as 100 frontline forest personnel and firefighters are working to put out the flames, earlier news reports had said. The cause of the fire is still unknown. While villagers suspect that a “few hundred acres” might have been affected, forest officials said they would have an estimate of the extent of the fire only once it is put out, The Hindu reported.

According to Times of India, the fire initially started in the Machur forest area on the night of March 10 and later spread to the Mayiladum Parai and Kurusadi forest areas nearby. The flames engulfed a steep slope and spread across several acres of forest between Perumal Malai and the Upper Kodaikanal hills, reported DTNext. Perumal Malai is a popular trekking spot. Strong winds and dry vegetation fuelled the fire and it spread rapidly across several kilometres in the reserve forest, as per the report.

These areas are part of the Palani Hills, which form the eastern tracts of the Western Ghats mountain range in Dindigul district in Tamil Nadu.

These hill tracts frequently witness forest fires during the dry summer months. In March 2018, a forest fire in the Kurangani hills of neighbouring Theni district claimed the lives of 24 trekkers.

These reserve forests are home to wildlife ranging from predators (such as leopards) to small mammals such as black-naped hare, as well as birds such as the Malabar whistling thrush which are endemic to the Western Ghats.