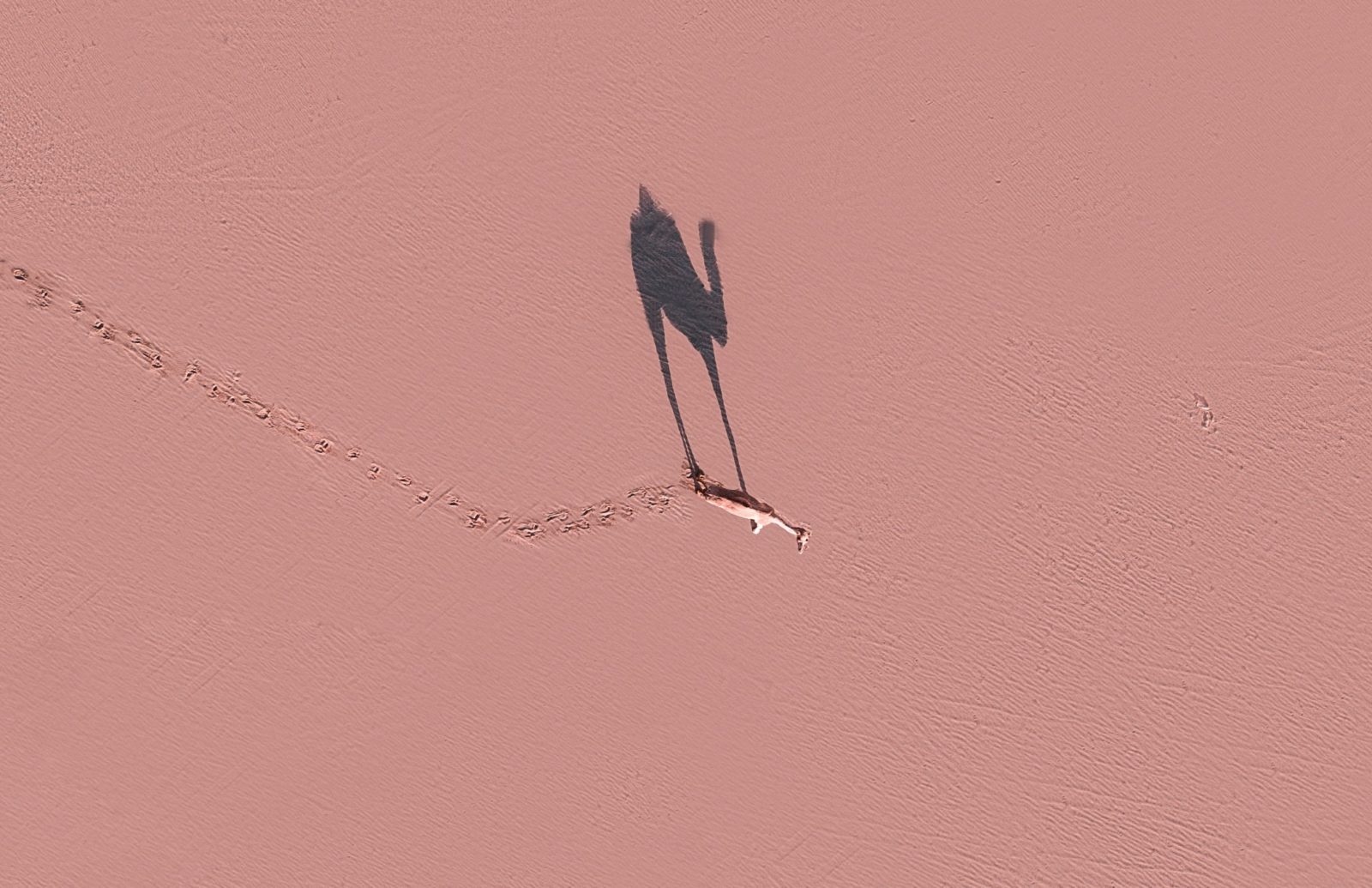 US President Joe Biden has invited 40 world leaders, including Prime Minister Narendra Modi, China’s Xi Jinping and Russia’s Vladimir Putin, to a virtual climate summit in April, according to the White House. The summit, scheduled for April 22, falls on Earth Day and could be seen as a curtain-raiser for COP 26, the UN-sponsored global climate change forum planned in Glasgow in November 2021.

Unlike the previous president, who saw climate change as a hoax or conspiracy invented by foreign powers to sabotage the US’s conventional-energy-based industries, the incumbent government appears firmly committed to the climate cause. Soon after Biden’s victory became clear in last year’s presidential elections, he determined to rejoin the Paris Agreement and also appointed a special envoy for the climate.

Once aghast at reports of the US leaving the climate pact, most national leaders likely heaved a sigh at its return to the negotiating table. The US is the world’s second-largest emitter of greenhouse gases, but more importantly is often regarded as being at the vanguard of the climate movement, embodied prominently by former VP Al Gore and later by President Barack Obama.

The April 22 event could therefore be a confidence-building act meant to further reassure the global community, which finds itself in the middle of an unprecedented public health crisis thanks to the pandemic and attendant economic woes. And beyond the symbolism, this virtual meet could also be useful to review the performance of major emitters of greenhouse gases and to prepare for the Glasgow meet – where a review of the Paris Agreement is guaranteed. In the latter, member countries will be expected to submit their climate action plans, a.k.a. intended nationally determined contributions.

Held under the UN Framework Convention on Climate Change and signed by 195 countries, the Paris Agreement of 2015 is an international deal that proclaims countries’ aspirations to limit global warming well below 2º C by 2100. It also underlines countries’ intentions to achieve net-zero emissions by the second half of the century, when the quantity of greenhouse gases emitted might equal the amount removed from the atmosphere.

This target is achievable only by rapidly transitioning away from fossil fuels for power and transportation, halting the loss of forests, and overhauling agricultural practices, land-use and food systems. The agreement is silent on how these targets were determined and also seems to pin its hopes on distant technological interventions that promise to vacuum out greenhouse gases from the atmosphere and bury them underground.

It’s a fact that the concentration of carbon dioxide in the atmosphere has been increasing from around 277 parts per million (ppm) in 1750, at the beginning of the Industrial Era, and currently hovers around 408 ppm. Scientists have been warning for some time that if the resultant warming continues unabated, we will have an environmental catastrophe on the cards. Some symptoms are already apparent: glaciers loss, record-breaking droughts and floods and widespread species extinctions.

Building a consensus on arresting global warming and signing a treaty can at best be described as a diplomatic success. The agreement is said to be legally binding, but it isn’t armed with any monitoring mechanisms or implementation protocols, so it’s not clear how the world can ensure the agreement will succeed. According to the UN Environment Programme’s ‘Emissions Gap Report’, released in November 2019, the world’s top four emitters are China, the US, the EU and India. Together they have contributed about 55% of emissions over the last decade. However, if we include emissions due to land-use change, Brazil will break into the top four.

Industrial activity has the largest carbon footprint, followed by forestry, transportation, agriculture and construction, according to the report. Carbon dioxide emissions due to the use of fossil fuels grew 1.3% per year from 2009 to 2018. So lest these emissions fall 7.6% every year hereon out, the world will fail to meet the agreement’s more conservative target of 1.5º C temperature rise. These figures are why it is important that the world’s countries fall in line.

There have also been growing concerns that no previous climate accord has been ambitious or urgent enough and that the Paris Agreement is expected to be an exception. But the principal challenge on this front is also a big one: to evolve a credible international legal framework that is binding on all signatories such that they are all answerable for their shortfalls en route to meeting the targets dictated by climate science.

For starters, we could formulate a strong legal framework can be formulated using UN Convention on the Law of the Sea as a template, beginning by defining the rights and responsibilities of nations with respect to their climate footprints, and establishing guidelines for businesses and the management of natural resources.

Many leading developed nations have announced initiatives to increase R&D spending of clean energy projects. The Paris Agreement also directs these countries to take the lead in financing countries that are less endowed and more vulnerable. As Amitav Ghosh says in his 2016 book, The Great Derangement, “when poverty finds mention in the agreement it is always as a state in itself, to be alleviated through financial and other mechanisms. The word never occurs in connection with justice”.

One 2016 World Bank report also warned that climate variability could threaten food security in regions like Subsaharan Africa and South Asia, where the poor will be more exposed to floods than the average urban population, as well as malaria, dengue, diarrhoea, etc. The report further stated that climate change could force more than 100 million people into extreme poverty by 2030.

Adaptation is one of the key processes for preventing, or at least ameliorating, the impact of climate disasters. But from an equity perspective, adaptation should include measures to lessen the impact of poverty and increase access to resources thereby reducing vulnerability.

So by emphasising a technological approach alone, however important it may be, the Paris Agreement ignores the social aspects of the crisis – the social inequities that exacerbate the ecological debt between the ‘global north’ and ‘south’. The agreement does not want to go into the practices, the paradigms of unlimited growth, that are known to have created the situation that it wants to redress.

Ghosh, in his book, quotes the international narcotic agreements that use strong language to condemn the addiction to drugs. He then asks why we shouldn’t condemn our addiction to perpetual growth, producing a climate crisis specifically and raising some unprecedented existential questions for humanity broadly. In fact, from the perspective of this critique, how should we rate the Paris Agreement?

Considering the stakes, the agreement is no doubt a successful beginning, and an important instrument in terms of mainstreaming the science of the climate crisis. But the worry is that this crisis might end up merely as a technological challenge, to be financed by the high priests of neoliberal enterprise and corporations. The fact that the climate crisis is a product of limitless consumerism and waste cannot be conveniently pushed aside.

More importantly, we can’t leave the sustainability gap and social injustices unaddressed, and we can’t afford to have high growth rates at the expense of the planet’s life support systems. This crisis provides an opportunity to make a paradigmatic shift that opts for prosperity – but without growth.

C.P. Rajendran is an adjunct professor at the Institute of Advanced Studies, Bengaluru.