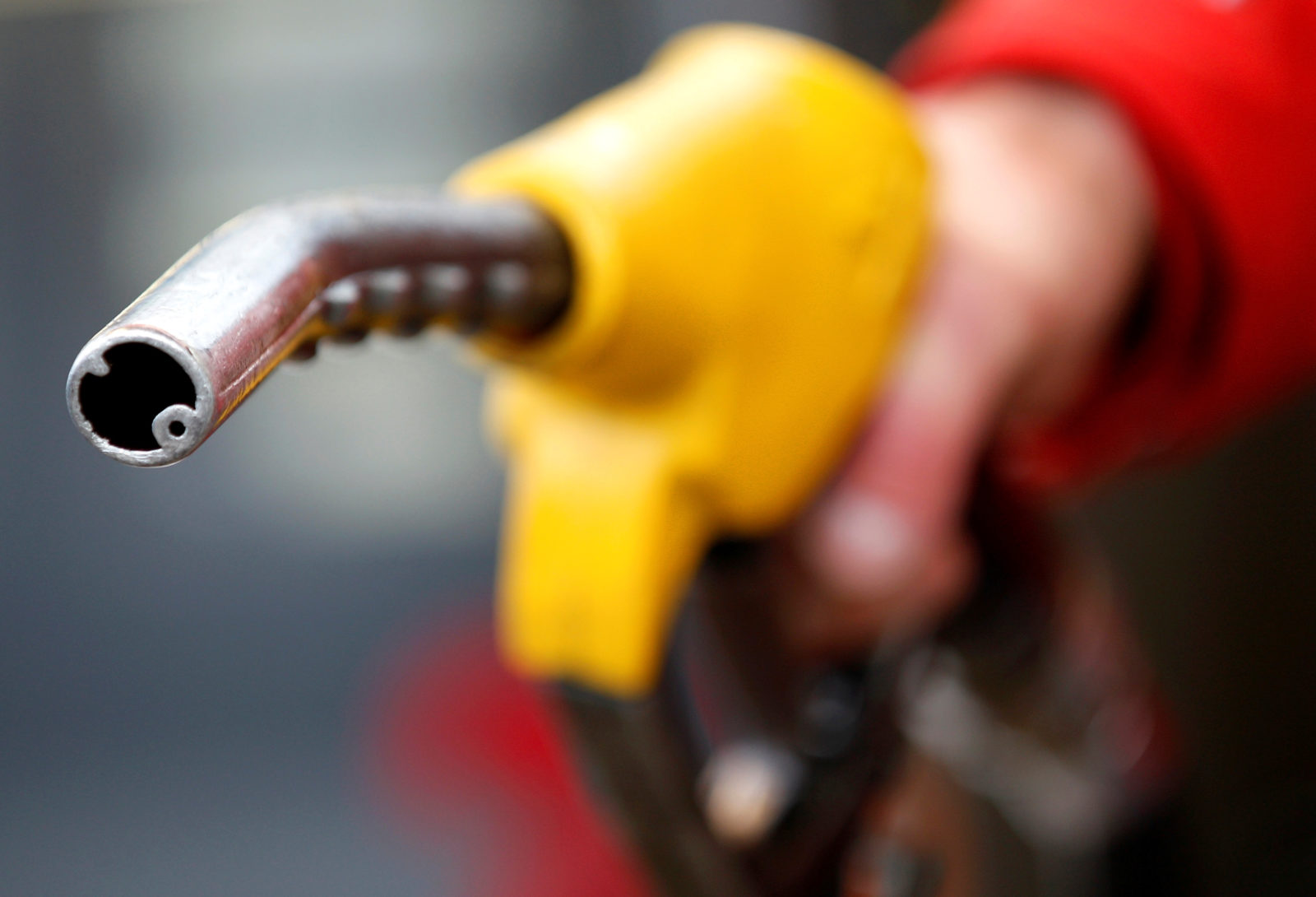 An attendant prepares to refuel a car at a petrol station in Rome. Photo: Reuters/Max Rossi/File Photo

London: Pollution from fossil fuels causes one in five premature deaths globally, suggesting the health impacts of burning coal, oil and natural gas may be far higher than previously thought, according to a study published on Tuesday.

Parts of China, India, Europe and the northeastern United States are among the hardest – hit areas, suffering a disproportionately high share of 8.7 million annual deaths attributed to fossil fuels, the study published in the journal Environmental Research found.

The new research gives the most detailed assessment of premature deaths due to fossil–fuel air pollution to date. Another study in 2017 had put the annual number of deaths from all outdoor airborne particulate matter — including dust and smoke from agricultural burns and wildfires — at 4.2 million.

“Our study certainly isn’t in isolation in finding a large impact on health due to exposure to air pollution, but we were blown away by just how large the estimate was that we obtained,” said Eloise Marais, an expert in atmospheric chemistry at University College London, and a co-author of the study.

Previous research based on satellite data and ground observations had struggled to distinguish pollution caused by burning fossil fuels from other sources of harmful particulates, such as wildfires or dust.

The team from three British universities and Harvard University sought to overcome this problem by using a high – resolution model to give a clearer indication of which kinds of pollutants people were breathing in a particular area.

With concern growing over the role that burning fossil fuels plays in causing climate change, the authors said they hoped the study, based on data from 2018, would provide further impetus for governments to accelerate a shift to cleaner energy.

“We hope that by quantifying the health consequences of fossil fuel combustion, we can send a clear message to policymakers and stakeholders of the benefits of a transition to alternative energy sources,” said co – author Joel Schwartz, an environmental epidemiologist at the Harvard T.H. Chan School of Public Health.

Also Read: India Is One of the Last Big Markets for Fossil Fuels – and It Is Cashing In