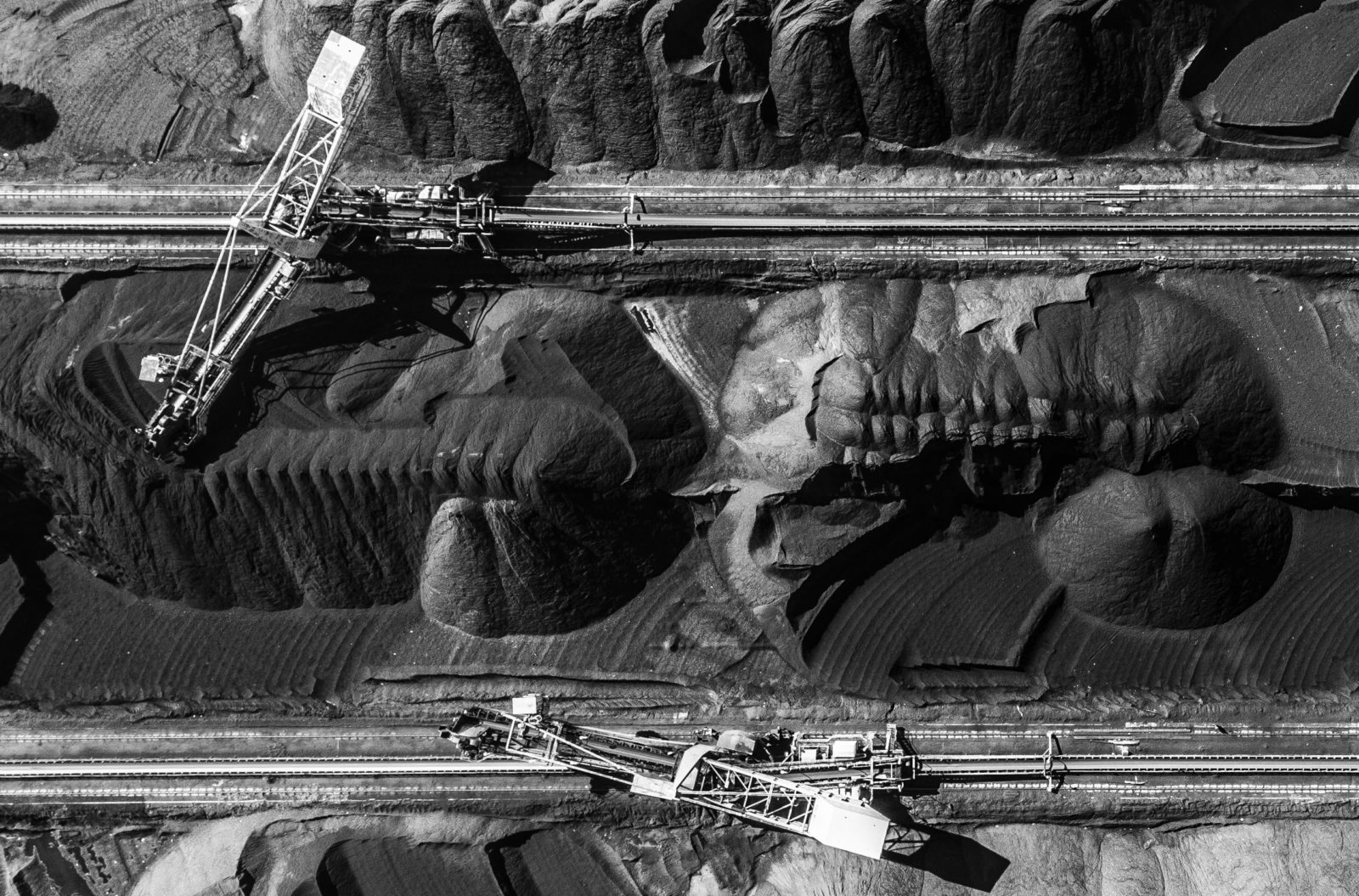 COP26: ‘One of the Whitest’ Climate Conferences in Years, Say Environmentalists

Representative: An overhead view of a coal mine in Poland. Photo: Curioso Photography/Unsplash

The gains from last year’s drop in carbon emissions are set to disappear as economic activity gathers momentum around the world, according to a study published by the Global Carbon Project on Thursday.

The rebound has mainly been a result of harmful carbon dioxide emitted from coal and gas-fired power plants, the report said.

Researchers said they expected emissions to rise after noticing a dip during the pandemic year, but the increase was “bigger than expected.”

“We were expecting to see some rebound. What surprised us was the intensity and rapidity of the rebound,” said Pierre Friedlingstein, the main author of the report and a climate modeling researcher at the University of Exeter.

The GCP shows that fossil CO2 emissions have largely rebounded in 2021 from their pandemic-related lows in 2020, and will end up just 0.8% below the record highs of 2019. This rebound was much larger than many were predicting, driven by rapid and fossil-intensive growth 9/ pic.twitter.com/xblTAE1zp6

Researchers noted that emissions from coal, oil, and gas fell during the pandemic. But gas emissions increased by 2% and coal emissions by 1% between 2019 and 2021.

China accounted for the majority of the contribution to global coal and gas emissions, with the country’s power sector heavily relying on the sources to generate electricity.

Xie Zhenhua, a UN climate negotiator and special climate envoy for China, told reporters on Tuesday that China was one of the biggest emitters because it was still a developing economy.

China was also an outlier in 2020 as investments to spur economic recovery from the coronavirus pandemic led to greater usage of coal that year, even as emissions fell in other countries.

China and India, the world’s biggest and third-biggest greenhouse gas emitters, are expected to post higher emissions in 2021 than 2019. The United States and Europe are expected to have slightly lower carbon emissions.

The report comes as world leaders attend the 26th edition of the Conference of Parties, COP26, in Glasgow. The UN climate conference has been attended by more than 120 heads of states as they try work out ways to keep temperatures below 1.5 degrees Celsius (2.7 degrees Fahrenheit).

The goal was set as part of the 2015 Paris Climate Agreement and researchers say it is imperative for countries to meet the benchmark to avoid the catastrophic effects of climate change.

At COP26, India pledged to achieve net-zero emissions by 2070. China submitted documents to reiterate its 2020 pledge of achieving net-zero by 2060, though its president did not attend the summit.

This article was first published by DW and was republished here with permission.