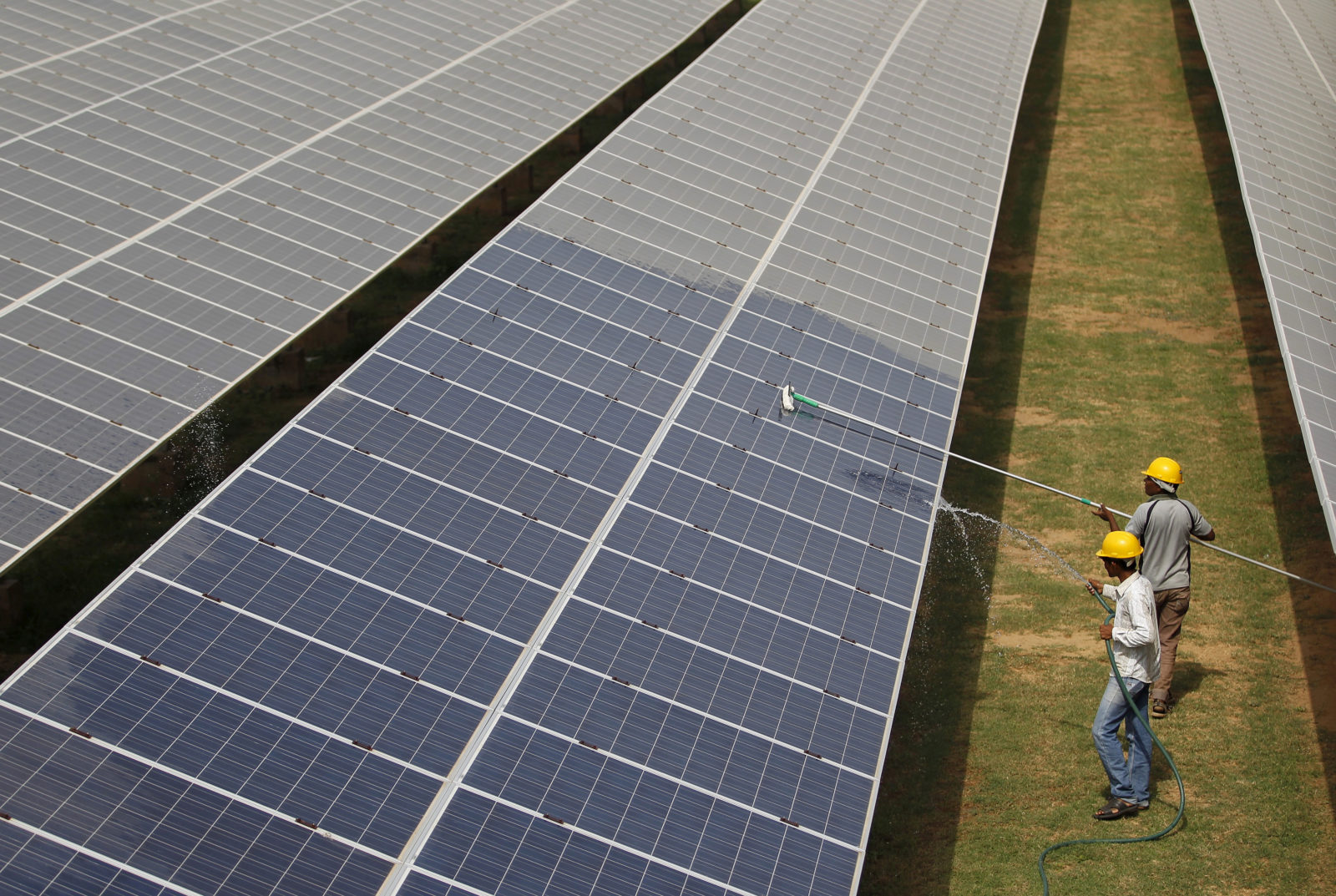 Chennai: The share of solar energy in India’s power generation could equal coal-fired output by 2040, the International Energy Agency (IEA) said on Tuesday, driven by falling renewable tariffs and a government push to increase green energy use.

“Solar power is set for explosive growth in India, matching coal’s share in the Indian power generation mix within two decades,” the IEA said in its India Energy Outlook 2021 released on Tuesday.

Coal currently dominates India’s electricity sector, accounting for over 70% of overall generation with only about 4% produced through solar. India was on track to exceed its commitments as a part of the 2015 Paris agreement, the IEA said.

“This dramatic turnaround is driven by India’s policy ambitions, notably the target to reach 450 GW of renewable capacity by 2030, and the extraordinary cost‐competitiveness of solar,” the agency said.

India has the potential to become a world leader in battery storage, the IEA said, adding the country could add 140-200 GW capacity of battery by 2040.

Electricity consumption is expected to outpace overall energy demand by 2040, mainly due to higher use of air conditioners, the IEA said.

“Battery storage is particularly well suited to the short‐run flexibility that India needs to align its solar‐led generation peak in the middle of the day with the country’s early evening peak in demand,” the IEA said.

Still, India’s emissions of carbon dioxide could rise as much as 50% by 2040, the largest of any country, enough to offset entirely the projected fall in emissions in Europe over the same period.

That would also make India the second largest emitter of carbon dioxide, trailing only China.

Also Reads: As Lockdown Hits India’s Renewables Target, How Will Govt. Bounce Back?

India is the world’s second largest coal market and holds the world’s fifth largest coal reserves. The nation’s coal demand is estimated to rise by over nearly a third by 2040, with the share of imports shrinking to below 30%.

The IEA also warned that hundreds of thousands more could die every year due to higher exposure to air pollution, with the number of annual deaths potentially increasing by 200,000 from current levels to 1.4 million a year in 2040.