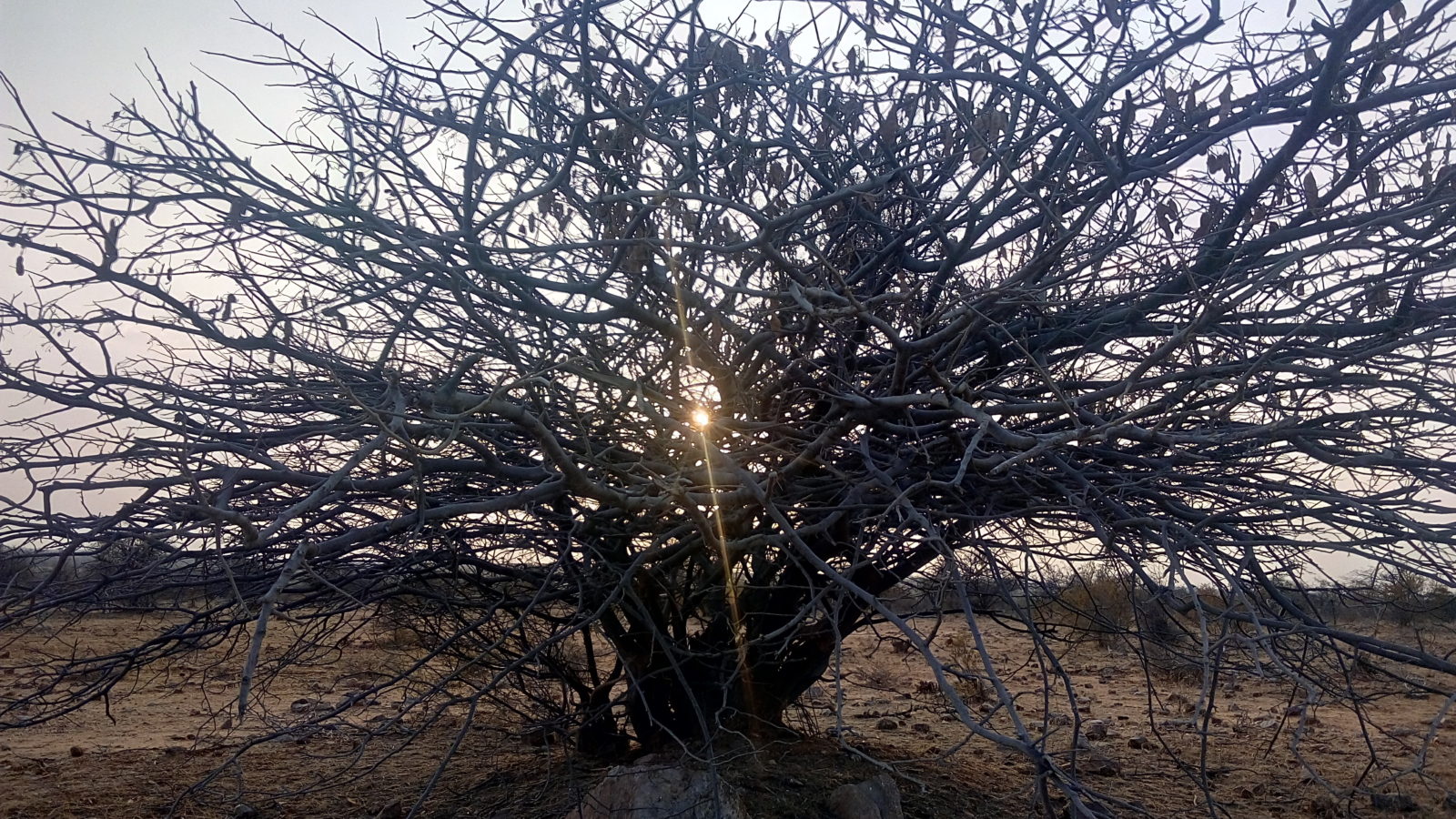 New Delhi: The Indian Institute of Science’s (IISc’s) new campus in Challakere, in Karnataka’s Chitradurga district, is spread over 1,500 acres. Like the IISc in Bengaluru, the institute wants to build this area as a green oasis.

But there’s one big roadblock the institute’s campus committee doesn’t seem to be taking into account: Challakere is an arid region and a savanna grassland. It isn’t fit for the ‘Panchavati’-style forestation the IISc is aiming for, experts have said, and the local ecology needs to be preserved, not usurped.

According to the Bangalore Mirror, IISc has occupied 210 acres of the new campus for first-phase development, and decided that 60% of this is to be reserved for greenery. Planting trees in this area isn’t a new idea for the institute. Last year, IISc tied up with the Karnataka State Biofuel Development Board to plant 10,500 biodiesel plants like Honge, Neem, Simarouba and Mahuva, which will take four-five years to bear seeds, the newspaper reported.

The IISc has decided to add to this plan by hiring environmentalist A.N. Yellappa Reddy’s team, with the aim of transforming the campus into ‘Panchavati’, a city that appears in the Ramayana. Saplings of banyan, bael, amalaki (Indian gooseberry), ashoka (Saraca asoca) and peepal (Ficus religiosa) will be planted, the Bangalore Mirror stated.

Also read: A Science City Rises as an Ecosystem Disappears

Abi Tamim Vanak, an environmental researcher who works on savannahs at the Ashoka Trust for Research in Ecology and the Environment, took to Twitter to criticise IISc’s decision. “There isn’t a single ecologist on the Challakere campus committee. Only engineers who have no clue about ecosystems… This is what decades of brainwashing about ‘trees = green’ does to you,” he wrote. “Let’s also not forget that local pastoralists were displaced from their traditional grazing grounds so that these kavals could be destroyed. A huge wall was erected and a stream was dammed.”

What does it say about India’s premier science institution, if it ignores the advise of its own experts @CES_IISc. @iiscbangalore is set to destroy an incredible savanna grassland ecosystem by planting trees. Stop this slaughter. https://t.co/IHJHQK63Eq

The displacement Vanak points has been a major source of concern for local communities in Challakere. As The Wire reported in 2016, ancestral grazing lands and water sources – particularly important for an arid region – were placed behind high walls and barbed wire, for a government-sponsored ‘Science City’ of military, scientific and commercial establishments. The IISc campus is part of this Science City.

Traditional livelihoods in the region were well-suited for the arid climate – growing low-rainfall crops, and rearing cattle, sheep and goats. The grasslands, or kaval, here have been around for centuries, and communities have grown and adapted around them. Unlike most of Karnataka, people didn’t encroach on the kaval in the Challakere region for many years. This changed in 2009, when the government set aside roughly 10,000 acres for the ‘Science City’.

According to The Wire‘s report, the Science City’s walls have destroyed livelihoods as well as exacerbated the region’s water crisis. “Challakere’s average 457-mm annual rainfall just about supports its traditional agriculture; groundwater levels here range from semi-critical to critical. It remains unclear how the Science City will satisfy its water needs, once fully staffed and operational,” Anjali Vaidya wrote.

In addition to the IISc campus, the Science City will host facilities of the Indian Space Research Organisation, the Defence R&D Organisation, Bhabha Atomic Research Centre and a private firm, Sagitaur, which intends to develop solar technology.

This isn’t the first time IISc’s decisions on developing the area have come under question. As Vaidya reported, residents believe the IISc construction work was blocking water flow, causing a village lake to go dry. There was no way to confirm this because of the high walls and guarded entryways. An investigation conducted by the Environment Support Group found the following:

IISc had built a check dam on a river on its campus, upstream of eleven lakes — including the one that went dry. IISc civil engineer Mohan Kumar claims that IISc had only rebuilt the check dam and that the construction was planned so that water would percolate into the soil and recharge the groundwater. Kumar makes a similar argument for the tree plantations the Science City has begun to grow: a temporary reduction in surface water-flow will be compensated by future groundwater recharge. Given that groundwater levels are critically low across much of Challakere, Kumar says IISc’s actions assure long-term benefits for the area.

Environmental activists had said at the time that panchayats should have been involved in these decisions, since the consequent construction hit the water flow to villages.

Years later, though, it seems the IISc committee is still going about its campus development the same way – without accounting for the local ecology and existing community life.