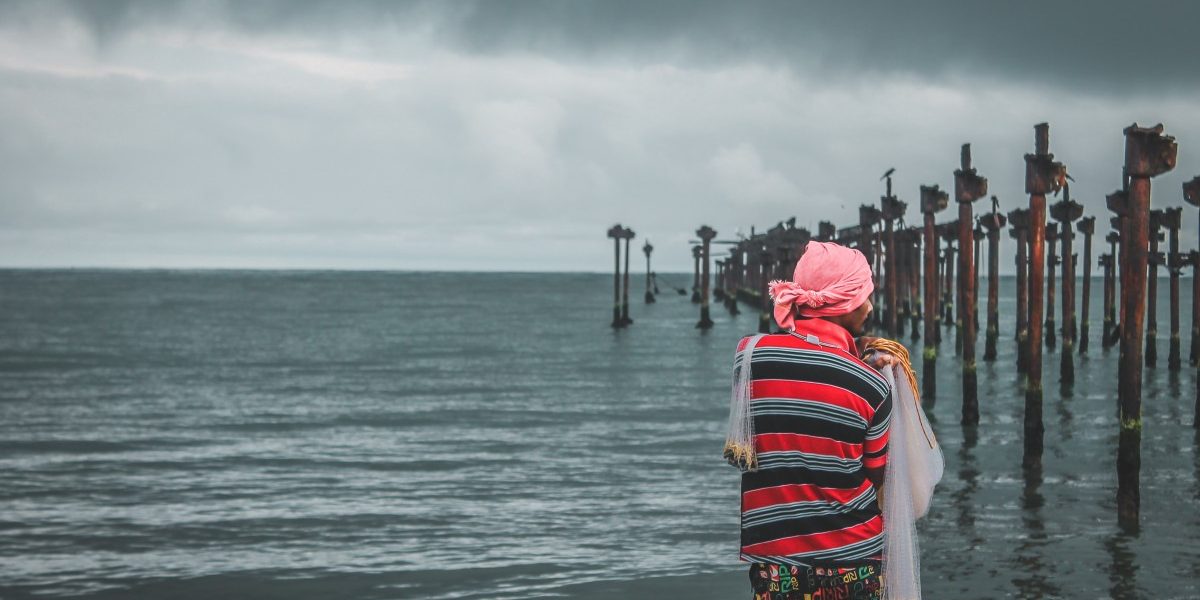 Centre Okays Booster Doses for 18+ From April 10, Only at Private Centres

Kochi: Even as our efforts to tackle climate change may be working, we also need to ramp them up, soon.

To limit global warming to internationally agreed limits, we will need to make immediate and deep cuts in emissions – but in an equitable manner.

These were the urgent warnings of the final climate report, of this cycle, of the UN Intergovernmental Panel on Climate Change (IPCC).

The report, published April 4, also listed actions to reduce the impact of climate change that would be crucial over the next few years.

The IPCC’s previous report, published in February, made similar recommendations, but with respect to adaptation strategies. It described how climate change was disrupting ecosystems worldwide.

The world needs to adapt right away to deal with the significant fallout, it warned.

The Indian government has both adaptation and mitigation strategies as part of its climate action – but they’re not in equal number. It has a lot more mitigation measures, according to climate and social scientists.

This is due to significant barriers to adaptation in India, including governance and funds. India also faces ‘maladaptations’ – which are strategies that have backfired and now affect peoples’ livelihoods and nature.

Adaptation and mitigation are the cornerstones of climate action.

Adaptation refers to actions that help people adjust to the consequences, both ongoing and in future, of climate change.

Lower income areas are expected to experience up to five-fold higher heat wave exposure – just because they do not have adaptation measures in place – than higher income regions.

Mitigation deals with actions to mitigate the effects of climate change. This includes stricter policies to decrease carbon emissions, such as compulsorily shifting to low-emission energy sources inside cities.

A government press release published a few hours after the release of the IPCC report in February said India has good adaptation policies and is committed to resilient development.

Indeed, India has already incorporated adaptation and mitigation in its climate policies. So India is a “front runner” relative to many other Asian countries, Chandni Singh, a senior researcher at the Indian Institute for Human Settlements, Bengaluru, and one of the drafting authors of the February report, said.

“But there are very significant barriers to adapting based on governance, finance and technological capacity,” she added.

Adaptation is costly. There are still insufficient funds for climate action, including for adaptation, she said. Developing countries like India need more climate finance.

Second, at the governance level, there is no institutional capacity for long-term adaptation planning. We have modules and programmes to train government officials or bureaucrats, but they are few in number.

So there is a need for sustained capacity building in India, Singh said.

“The capacity to make decisions that are multi-sectorial, long-term, proactive and not reactive – those are the problems we have to deal with.”

“There are numerous examples of reactive, short-term decisions, such as relocating people after disasters without exploring ways to build in situ resilience, or growing trees to meet climate mitigation goals without a focus on the species being grown or who can access them,” Singh added.

“These measures are visible actions but can have inequitable outcomes.”

For instance, in the Sundarbans of West Bengal, government authorities have been building concrete embankments on island edges to prevent erosion, based on scientists’ recommendations. But the erosion has continued.

Replacing or reinforcing these embankments means acquiring more land. This then displaces more people, according to a study by social scientists at the Institute of Development Studies (IDS), Brighton.

The builders ignore traditional knowledge as well. In the form of informal cooperatives, locals have been building earthen bunds that they believe are sturdier and better suited to the region’s ecology, according to Shibaji Bose, a visual ethnographer and doctoral scholar at the National Institute of Technology, Durgapur.

“Our work highlights that mainstream science rarely tries to look at the lived experiences of people and their own understanding of climate change and uncertainties,” said Lyla Mehta, a professor at IDS.

The important thing is to “bring together hybrid and diverse perspectives and lenses, as well as bottom up transformative practices and  experiences” to forge a way forward, she added.

Then again, there’s no point for a local area to adapt to climate change if its neighbourhood won’t.

For example, as adaptation and flood mitigation efforts were underway in Mumbai, so was work on the Coastal Road, 22-km freeway along the city’s coast. Building this road will require authorities to reclaim major stretches of coastal land, which will affect local fisherfolk.

Separately, environmentalists have also said that the project’s green clearance was illegal and faulty.

So one part of the city is becoming more resilient to the effects of climate change and another part is becoming less resilient.

“We know that in 20-30 years, climate change is going to make [the road] completely redundant,” Mehta said. “We need to critically look at the interests being served here.”

Cities around the world figure prominently in the latest IPCC report, on mitigation. The experts who wrote the text said cities still have many opportunities to cut emissions.

This said, carbon or climate alone can’t be the focal point, Bejoy K. Thomas, an associate professor at the Indian Institute of Science Education and Research, Pune, and one of the authors of the new report, said.

According to him, we also need to address land use, water and peoples’ aspirations in the process of responding to climate change.

His team’s long-term studies on water management in Bengaluru found that decisions about climate action at the city or panchayat levels inevitably affect people’s livelihoods.

Strategies that don’t make plans for dealing with these consequences could eventually backfire on the government, according to Thomas. So politics is also important.

And this is why India’s nuanced position in international fora, like the COP climate talks, on coal and net-zero is important.

At COP26 last year, India said it would only “phase down” coal use, instead of fully phasing it out. Experts already agree that this is important for several reasons.

One is that India should be given time to industrialise and lift millions of its citizens out of poverty. Coal is vital to this endeavour as a cheaper, better-integrated fuel.

Allowing countries like India to develop in this way is part of the idea of ‘just transitions’. Here, societies adapt to climate change but not at the cost of people’s rights and entitlements.

The latest IPCC report also stresses the importance of just transitions. Every country’s development pathways are tied to its mitigation and adaptation strategies. These strategies in turn have to be sustainable.

In some cases, development pathways can lead to big structural shifts, Navroz Dubash, a professor at the Centre for Policy Research, Delhi, and a co-author of the April IPCC report, on mitigation.

For example, India is transitioning to renewable energy through large hydropower, wind and solar projects. But many of them have been embroiled in environmental and social failings.

A solar farm in Rajasthan fueled land conflicts. Another near Tumkur led to concerns about the loss of cultural identity.

“It’s not taken for granted that it will be good for everybody – there may be losers – but you have to figure out how to make that transition happen in ways that take into account equity and distribution,” Dubash said.

“It is not an unambiguously rosy message but a way to think about it and to make it more positive and consistent with justice as well.”