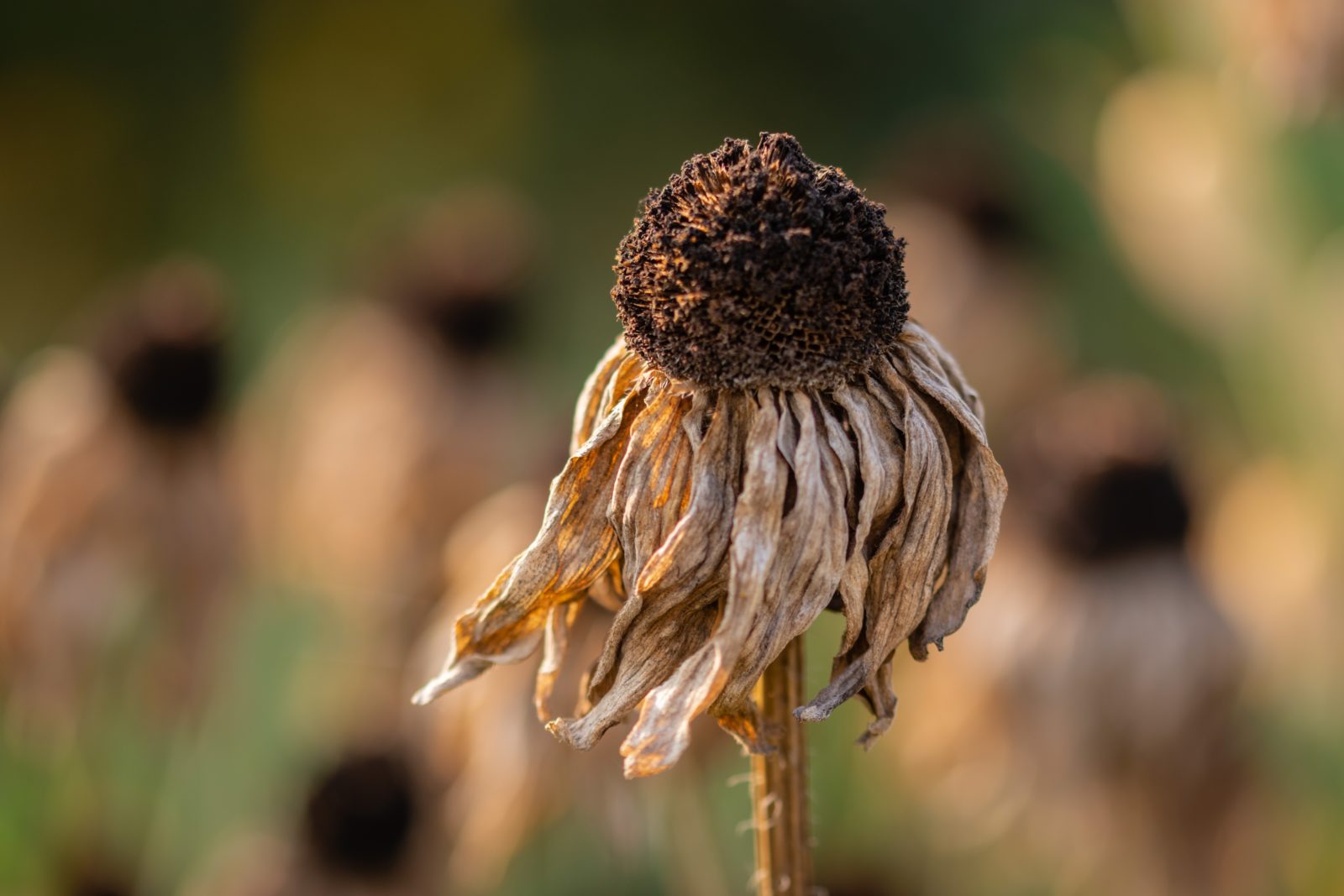 The Intergovernmental Panel on Climate Change (IPCC), created in 1988 by the UN Environment Programme and the World Meteorological Organisation, has been engaged in providing “policy-neutral information” to policy makers about climate change since its inception. It is uncanny that the latest report of the IPCC with dire warnings of a catastrophe in the making had to be released in the middle of another unprecedented crisis that humanity finds itself in – a global pandemic showing no signs of abatement. Admittedly this may not be the right time for those hundreds of climate experts who prepared such a mammoth report that runs to 3900 pages, to unveil a climate emergency scenario and issue a warning, sternest in its phraseology ever made by them – that humanity is reaching a point of no return.

The report sounded alarm bells of an impending catastrophe, which compelled the UN secretary-general to call the IPCC climate report “code red for humanity” – a turning point indicating either recovery or death. The recent IPCC document, a compilation of research work conducted by about 200 authors from more than 66 countries, informs point blank that there is irrefutable evidence of human conditioning of climate due to increased concentration of atmospheric carbon dioxide and other greenhouse gases, resulting in spiraling heat affecting the entire planet and the resultant ecological transitions are becoming irreversible thus putting the very existence of humanity in peril. These projections now made are based on better observational data, thus leading to better constrained climate models.

But the report also emphasises that there is still a small window of time that may facilitate some remedial measures to lessen the projected impacts of climate change. The current estimate of warming is 1.1º C as compared to pre-industrial records, a revision based on improved methods and data. The report estimates that for every 1,000 metric gigatonnes of cumulative carbon dioxide emissions will result in a global temperature rise of 0.45º C. The report explores various scenarios of average warming and predicts that 1.5º C is very likely to be reached within the next 20 years. In fact, arresting the temperature increase at 1.5°C forms a major target of the Paris climate accord.

Thus, the message sent out by the report carries an unambiguous call to take immediate and decisive action by every country, especially those who top the list of major emitters. These projections also mean that we still have a small leeway to keep the 1.5º target within reach, provided the countries join hands in the scheduled UN Climate Change Conference, in Glasgow in November this year, and come up with viable and swift programs. The reports expected to be released in the coming months by the IPCC will discuss how the emergent climate policies will address the issues like reduction in emission and what steps to be taken to adapt to extreme events like floods, heat waves and droughts.

The current report projects two scenarios- one in which the warming is expected to reach either 1.6º or 2.4º C by the 2030s. The key is to reach the goal of net zero emissions by then, so that the temperature is kept at the former value. In a business-as usual scenario, the temperature is likely to reach 4.4º C or it could go up to 5.5º C by 2100. The report details what would happen if we cannot reach the emission targets. A drastic change is taking place in the Arctic where the ice cover is melting away because of the current rate of temperature rise. The meltwater is flowing into the Atlantic which will eventually mess up the density-driven oceanic current system – acting as a climate regulator for the landmasses in the temperate latitudes. Another major impact of thawing of ice due to rise in temperature would be the sea level rise, currently estimated to be 3.7 mm per year. It is reported elsewhere that the amount of excessive melt water that is produced in Greenland these days would be enough to submerge the entire state of Florida in 2 inches of water.

In the last 10,000 years of Earth’s history, only around 6,000 years before present the planet had come closer to temperature rise of 1.5º C. But that was due to the natural perturbations of Earth’s orbit, unlike the spiraling impact of human-driven emissions of greenhouse gases. The good news is that arresting the warming at 1.5º C would mitigate extreme heat, rainfall, and drought, sea level rise, species extinction and acidification of the oceans to some extent. However, the most devastating part of the IPCC projections are that, notwithstanding what mitigatory initiatives that are being planned, some planetary changes that are already on like ice melt in the polar regions and thawing of permafrost are here to stay and such waywardness will continue for thousands of years, unless some other form of natural forcing interrupt and accidentally bring back the balance.

Given such dire scenarios, it is important to consider ways of physically extracting excess carbon dioxide in the atmosphere and developing storage technology. But it is also reported that technology-driven carbon capture methods could impact biodiversity, water availability and agriculture. The forthcoming IPCC reports will possibly address the prospects of applying such technology if all other natural methods of reforestation, natural means of sequestration in soil and stabilising the ocean systems – major carbon receptors – fail to deliver the desired results.

The reports on climate change and mitigation from Working Groups II and III are expected to be released in February and March 2022, respectively. The final report synthesising all the findings will be out in November 2022.

The recent IPCC report differs from the previous ones in being definitive in its conclusion. The role of human activity in altering global climate is a reality, it declares, and its ongoing impacts are visible. We no longer have the luxury of buying more time to arrest global warming. It cannot be postponed any further; the time to act is now, not tomorrow. It is not a disaster expected sometime in the future – we are in the middle of it, and humanity’s future is at risk.