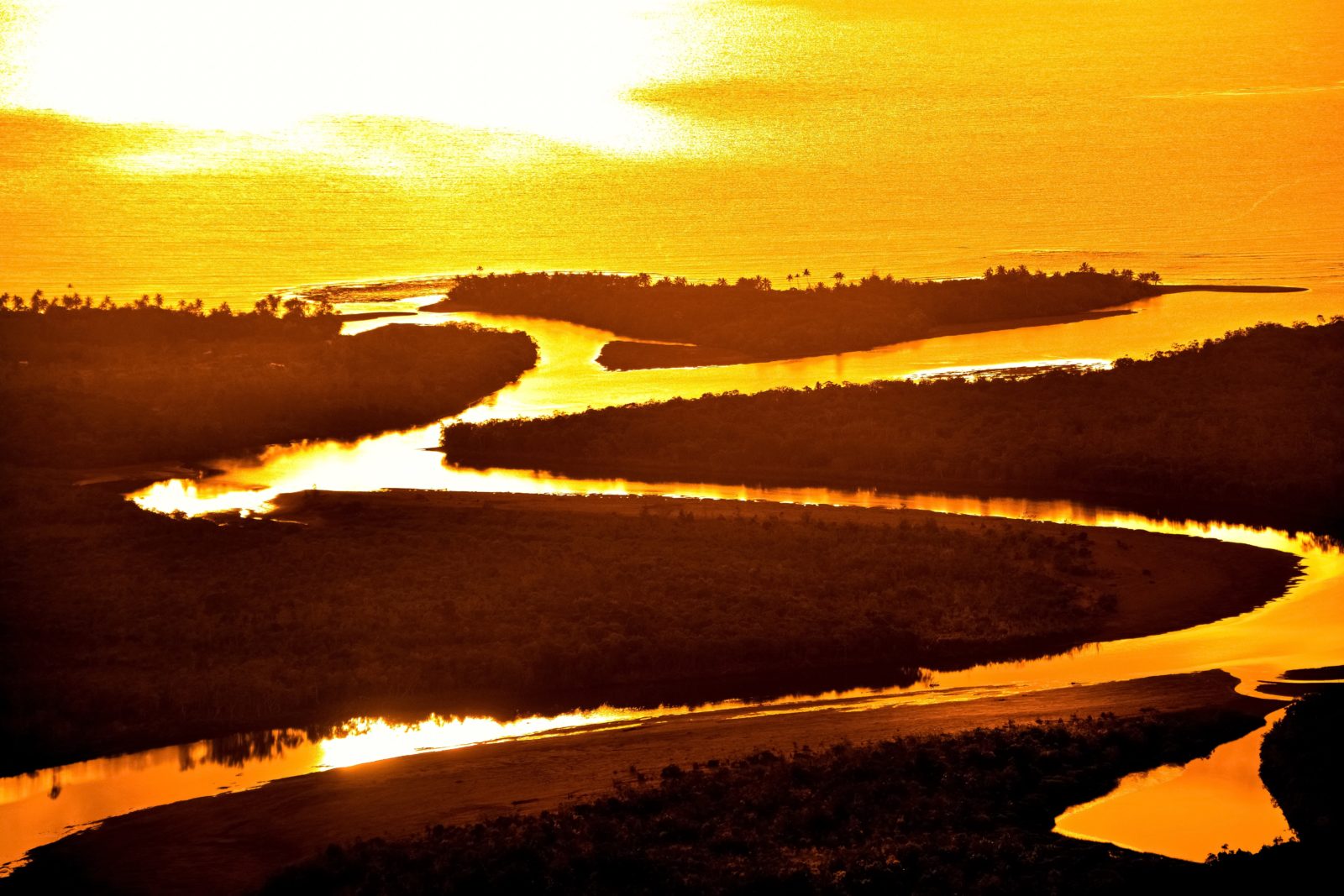 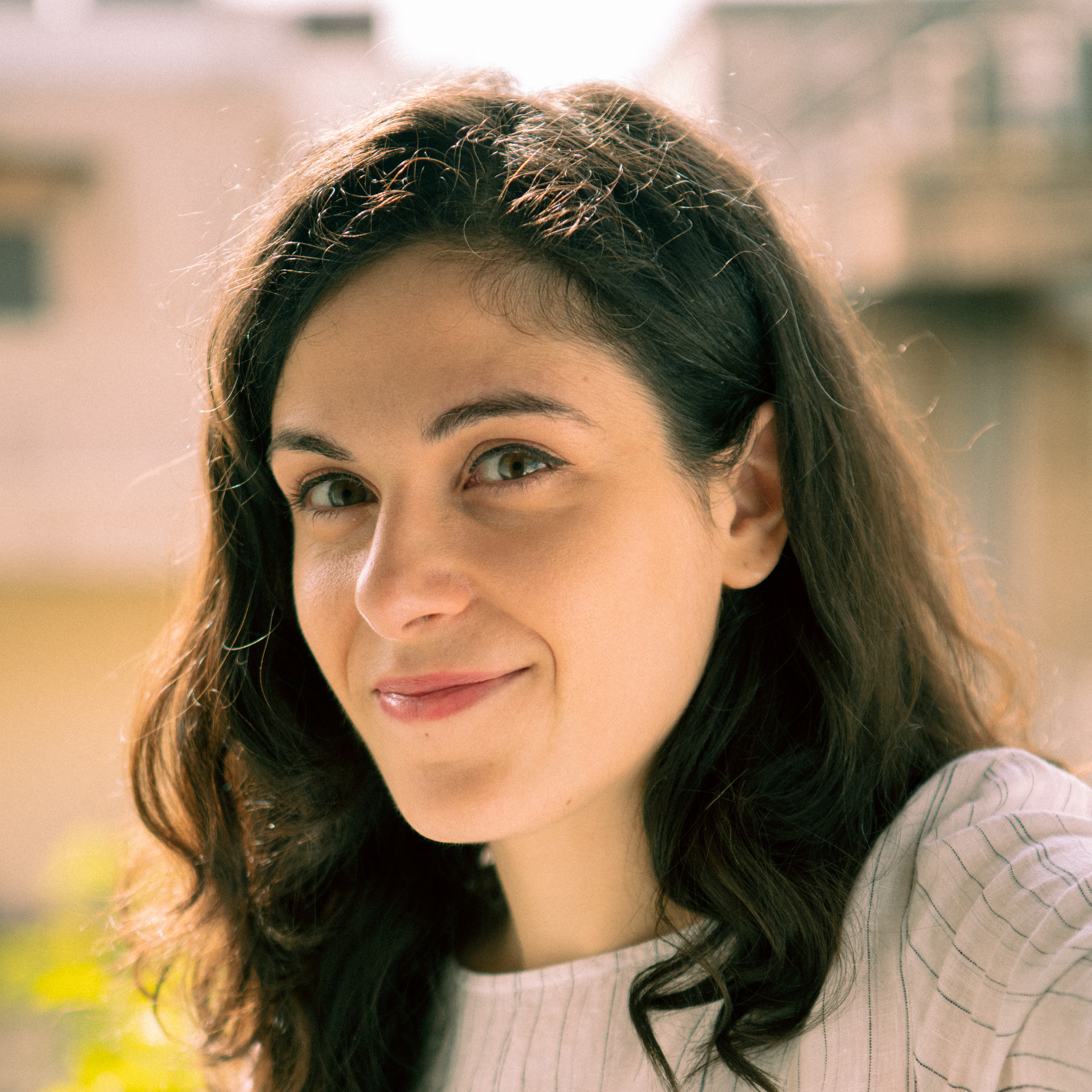 Present and past emissions have already triggered changes in the global environment that cannot be avoided, and it will take several decades to stabilise global temperatures even if countries manage to drastically reduce emissions now, scientists warn in the first chapter of a much anticipated UN climate change report.

In all potential futures charted by the Sixth Assessment Report (AR6), approved by the 195 member countries of the UN Intergovernmental Panel on Climate Change (IPCC), the planet is expected to warm by at least 1.5º C by 2040, a temperature increase that is already ‘locked in’ due to the amount of carbon humans have produced. If emissions are drastically reduced, temperatures could decrease again to 1.4º C by the end of the century, but this would require an unprecedented effort by all countries, whose combined climate pledges currently put the climate on track for a temperature rise of at least 2.7º C by 2100.

In Asia, this means more heatwaves, greater risk of wildfires, sea levels rising faster than in the rest of the world and rapid melt of the Himalayan glaciers that underpin South Asia’s water system, supporting over two billion people. Some of these changes will not be reversible for centuries or even millennia.

The report comes in three parts, the first of which, out today, takes stock of the latest developments of global climate science. While the main conclusion – that humans are responsible for warming the planet – has not changed from the previous iteration of the report published in 2014, scientists can now offer sharper insights into regional climates, and a clearer picture of how global warming is interacting with the planet.

This better understanding is due in part to the ability to accurately work out the role of climate change in a given extreme weather event, a discipline known as ‘extreme event attribution’. Scientists run computer models of a world without climate change, and compare them with the same scenario, but under a high concentration of greenhouse gases. This way they can identify whether and to what extent climate change made extreme events such as heatwaves, floods or cyclones more likely. Just a few years ago attribution experiments involved a lengthy process, today an extreme event can be assessed in a matter of days.

“We have combined many different lines of evidence,” said Friederike Otto, associate director of the Environment Change Institute at the University of Oxford in the UK and a lead author of the chapter, at a press conference. “We have not looked at observations or projections in isolation but at all the aspects of the climate system, […] not just global but also regional climate models and the assessments from attributing changes to different drivers of the climate system,” she explained. “That means that our confidence in the results has increased”.

What’s in it for South Asia?

From the Himalayan glaciers to the Bay of Bengal and the coastal megacity of Mumbai, India is home to some of the planet’s most vulnerable hotspots. The IPCC scientists are now able to investigate regional climates on a more granular level, and understand what climate change may mean for South Asia’s ecosystems and communities.

Global warming, the authors explain, is likely to intensify the global water cycle, leading to more erratic weather and more violent rain, floods and drought across the globe. In Asia in particular, heatwaves and humid heat stress will become more frequent by the end of the century, and in the long term the region will face a greater amount of rain throughout the year. Glaciers in the Hindu Kush Himalayan region will keep shrinking and snow cover will retreat to higher altitudes, the IPCC report says.

Studies suggest that for the coming decades the main rivers will receive increased water flow due do glacial melt, but while this may be beneficial to communities downstream, an excess of rain and unstable frozen terrains are likely to cause disasters such as the ice and rock avalanche that hit the northern Indian state of Uttarakhand in February.

Sea levels will keep rising across the globe, by up to 55cm under a low emission scenario, and up to 76cm under the current emission trajectory that keeps into account the Paris climate pledges.

In India, rising sea levels expose hundreds of millions of people living along its 7,500 km coastline to a host of risks, including increasing salinity intrusion in areas such as the Bengal Delta and creating a favourable ground for cyclones to linger along a coast and become more destructive. “About 50 percent of sea level rise is due to thermal expansion, and because the Indian Ocean is warming at a higher rate [than the global average], that means that sea level rise can also increase across the region,” explained Swapna Panickal, scientist with the Indian Institute of Tropical Meteorology and a lead author of the report, also at a press conference. “This will contribute to more frequent and severe coastal flooding and erosion,” she said, “along with extreme sea level events [such as storm surges] that were previously occurring once in a hundred years, but may now happen every year by the end of the century.”

The report also includes a chapter about the so-called ‘short lived’ pollutants, such as aerosols, ozone, fine particulate matter, soot and methane, which remain in the atmosphere for periods ranging from a few hours to a couple of months. These powerful heat-trapping elements play an important part in exacerbating global warming as well as air pollution on the ground, often in cities. As the world’s third biggest methane emitter, mostly from livestock, waste, fossil fuels and rice paddies, India has the opportunity to tackle the climate issue by implementing measures as simple as drying out rice fields between harvests.

Roxy Mathew Koll, scientist at the Indian Institute of Tropical Meteorology and a lead author for the 2019 IPCC report on the state of the oceans and cryosphere, said the report reiterates some well known ideas in greater detail, “but I am of the opinion that instead of a panel on climate change, we need a panel on climate action”.

The world needs to keep track of the latest science, but the focus should now be on how to enable and empower the global community to adapt to these changes, he said. In the most recent reports, the IPCC authors seem a little more open to discussing best practices, he conceded, “but the IPCC remains too careful about getting into controversies by saying ‘okay, we need to take this action’. Maybe from its inception the IPCC was meant to provide scientific facts while remaining apolitical. But at the end of the day, [climate change] is totally political,” he said.

This article was first published in Lights On, a climate and energy newsletter by Lou Del Bello. Subscribe here. The article has been republished with permission.