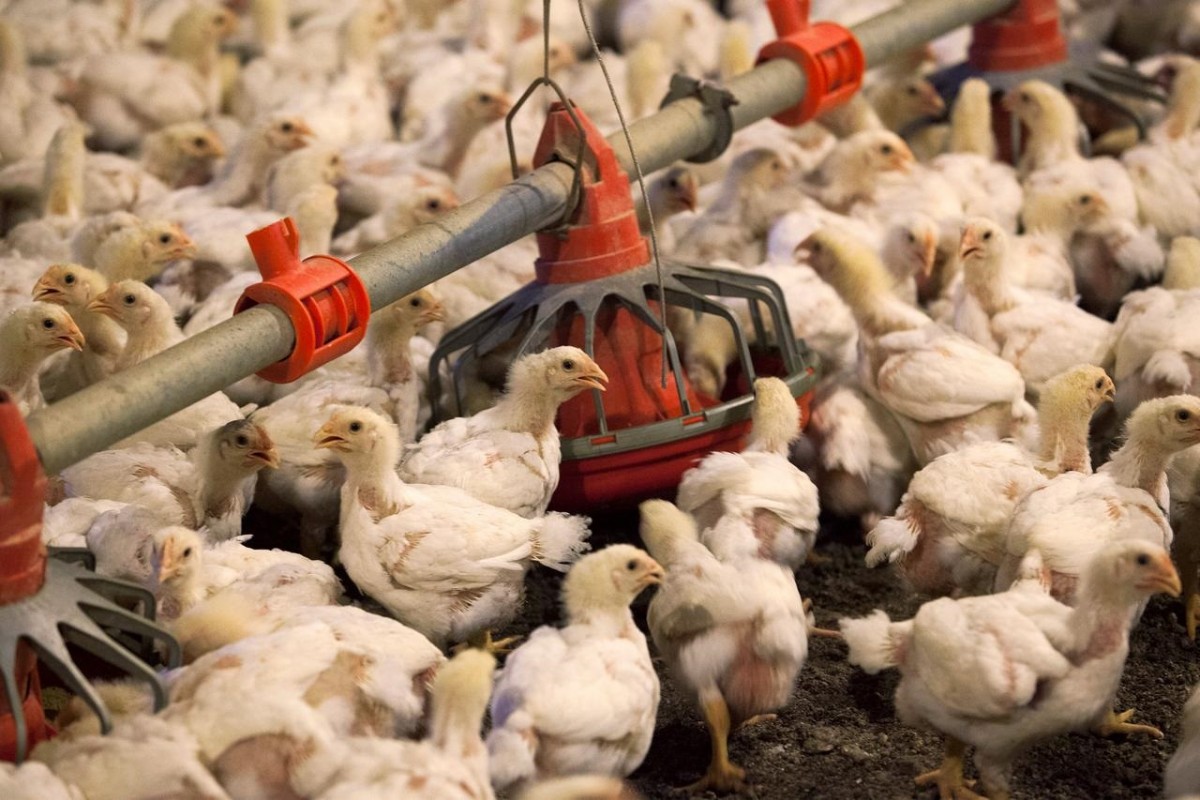 Tokyo: Japan has detected a new outbreak of bird flu on a chicken farm in southwestern Fukuoka prefecture, in addition to the eight already reported in Kagawa prefecture west of Tokyo, the government said on Wednesday.

The wave of avian influenza that began earlier this month is proving to be the worst in around four years and the first serious spread of the virus in two years.

“An epidemiological investigation team consisting of officials from the ministry of agriculture and epidemiology experts plans to conduct an investigation regarding the route of infections,” Kato said.

About 93,500 chickens on a farm in Munakata city in Fukuoka will be culled, the Asahi newspaper reported. In Kagawa prefecture more than 1.3 million chickens have been culled this month.

Japan’s last outbreak of bird flu was in January 2018, also in Kagawa prefecture, when 91,000 chickens were culled.

The last big outbreak was between November 2016 and March 2017, when a total of 1.67 million chickens were culled due to the H5N6 strain of bird flu.