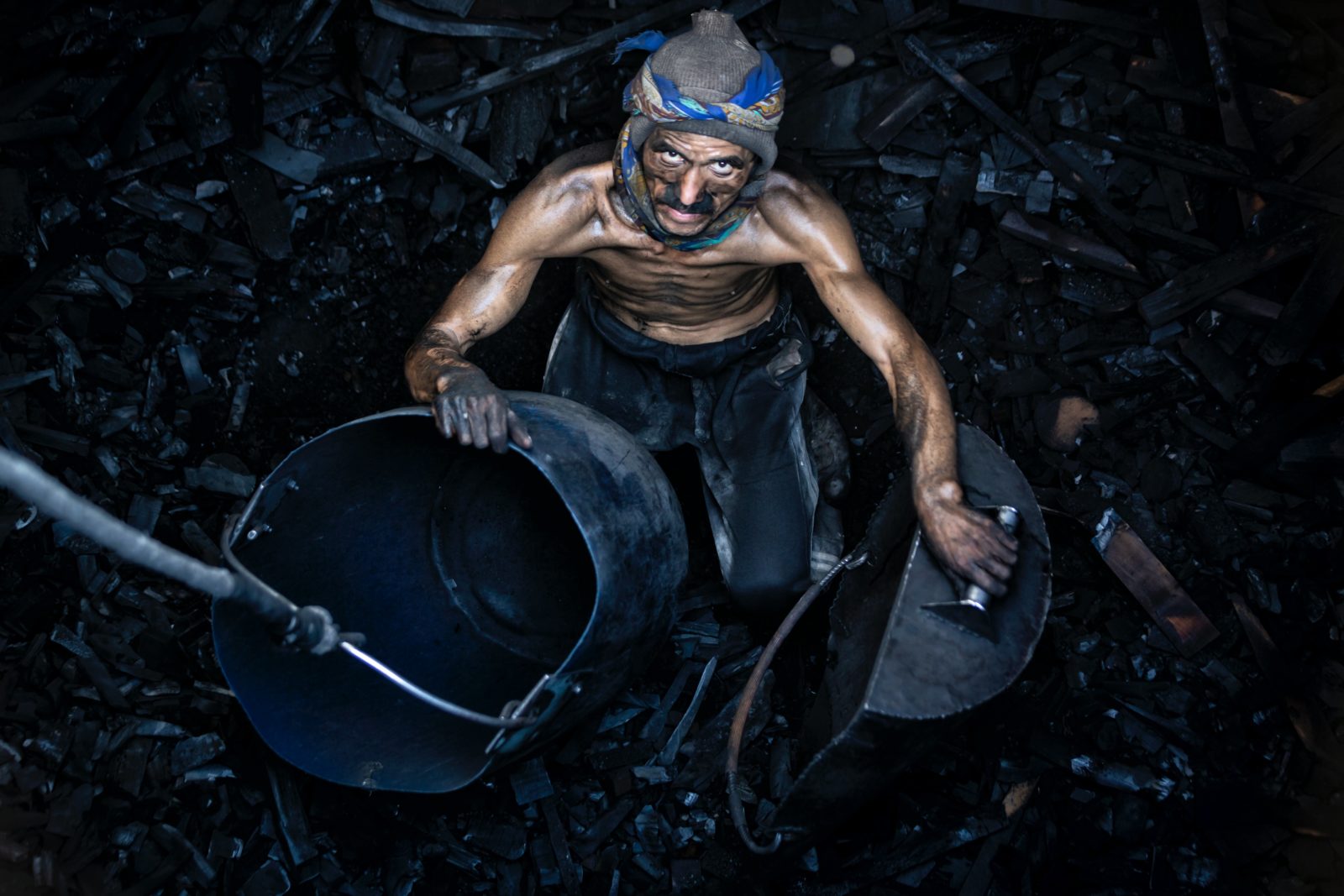 Decolonising the Search for Extraterrestrial Life

A man at work in a coal mine. Photo: Amir Arabshahi/Unsplash

Kochi: Activists, researchers, unions, some governments – the list of people talking about ‘just transitions’ is long.

The most recent addition to it came in the latest report of the UN Intergovernmental Panel on Climate Change (IPCC). Released yesterday, the report focused on how much countries have blunted the impact of climate change and how far they have left to go. The body called on the world to accelerate climate action and ensure a just transition.

What is just transition? And why is it so important?

The word ‘just transition’ is most common today in the climate change literature.

The combustion of coal and other fossil fuels is inducing global warming, heating up the planet’s atmosphere, surface and waters. The climate is changing as a result. Many countries, including India, have experienced extreme weather events, like intense bouts of untimely rainfall or unseasonal heat waves.

These disasters disproportionately affect the more vulnerable sections of society. In India, for example, climate change-induced disasters, displacement and migration have increased the burden on women greatly, according to a recent report. When a male member migrated away, women were left to take care of both farmland and their families.

To counter climate change, and its many effects, we need to make some drastic changes. Foremost, we have to cut our carbon emissions. Countries are doing this by making ‘climate pledges’ as part of several international climate agreements, especially the 2015 Paris Agreement. This deal, for example, asks countries that sign up to it to keep global warming to below 1.5º C by 2100.

On the ground, cutting emissions means adopting cleaner sources of energy, such as solar and wind, and also shutting coal power plants.

This transition can be tricky. Burning fossil fuels is bad for the planet but people have also been using them for a century. Entire economies are founded on them – as are the livelihoods of millions of people.

For example, a recent report found that one in every three districts in India have assets linked to the coal sector, such as mines and thermal power plants. It also found that 13 million Indians are employed in coal-mining, transport and power generation, and in industries that use coal, such as steelmaking.

What will happen to these people if the government immediately shuts these industries?

So while transitioning to cleaner fuels is important, we need to do it without undermining the social and economic justice to which these people have a right.  For example, if the government closes a coal mine, it will also have to rehabilitate those employed at the mine in a just and equitable manner.

Just as climate change affects the poor and the marginalised, so does transitioning – if it is not mindful of justice and equity. It is fundamentally the idea that an energy transition should leave no one behind. When a climate-related transition is unjust, it is the same as saving the planet at the cost of its people.

According to the Climate Justice Alliance, labour unions and environmental justice groups were the first to conceive the concept of a ‘just transition’ – when they found the need to “phase out industries that were harming workers, community health and the planet”. The International Labour Organisation, which listed its guidelines for a just transition in 2015, describes it as a process that “needs to be well managed and contribute to the goals of decent work for all, social inclusion and the eradication of poverty.”

Today, some governments have incorporated just transition policies into their mechanisms by signing the ‘Just Transition Declaration’, a statement introduced at the COP26 climate talks in Glasgow last year. India is not a signatory to this yet.

Just transitions are crucial for all countries. One way to achieve them, according to experts, is for governments to incentivise people to seek alternative sources of income. For example, instead of clearing forests to mine rock, a government can create a developmental plan based on tourism. Such policies at the local level must be accompanied at the international level by international cooperation – including financial help.