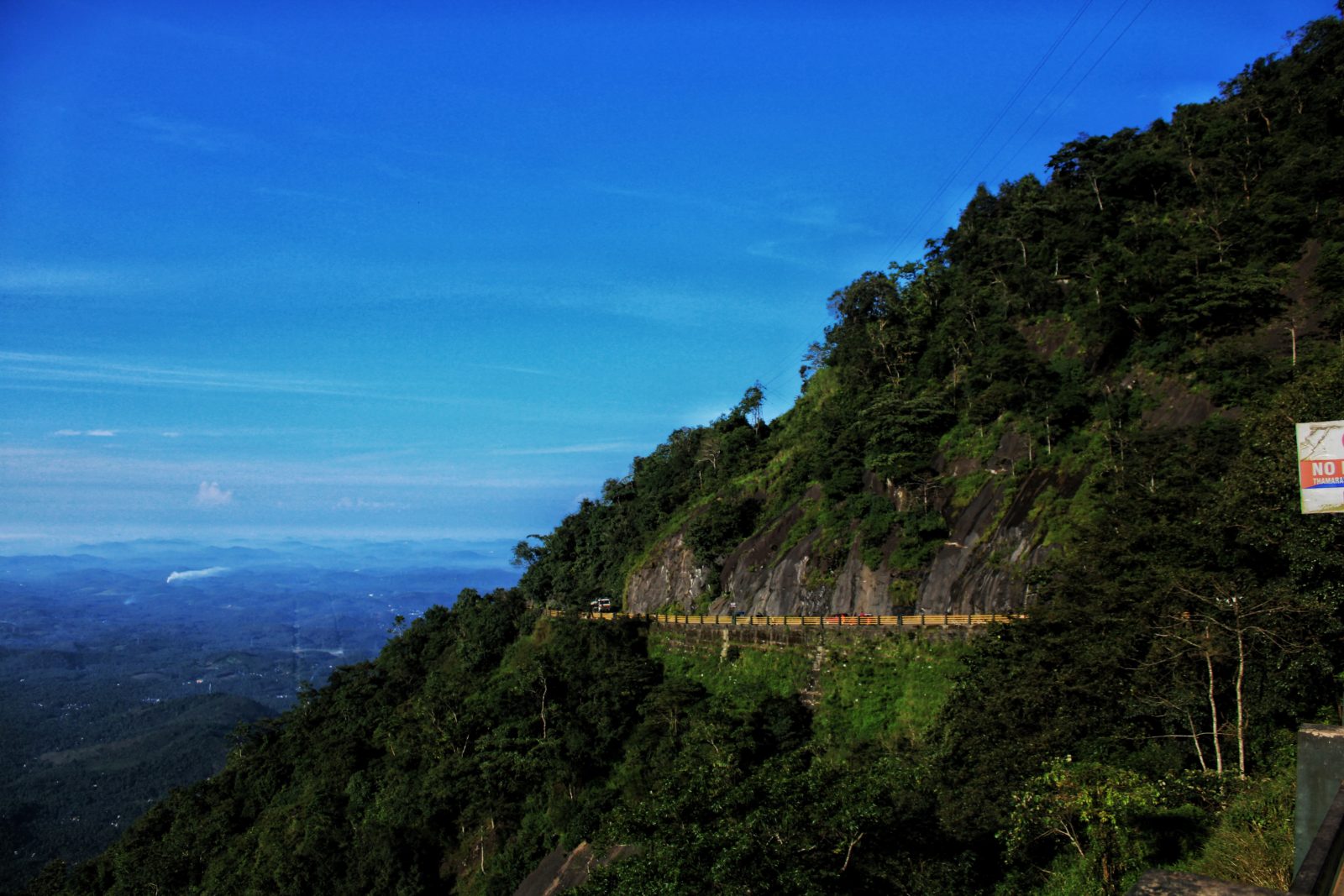 A view of the Western Ghats in Wayanad, Kerala. Photo: Emmanual Thomas/Unsplash

India’s Ministry of Environment, Forests and Climate Change issued a ‘Call for Expression of Interest’ (EOI) on June 22, 2021, from consultancy organisations. The ministry would then shortlist some among them to prepare ‘draft comprehensive amendments’ to the Indian Forest Act 1927.

The last date for submission was July 2, and the bids were to be awarded on July 7. We don’t know whether the ministry has awarded the contract to anyone yet. But irrespective of this, the EOI is of great public concern. The reason is not difficult to locate: the EOI to draft amendments to the Indian Forest Act raises fundamental questions about federalism, legislative drafting, due process and administrative propriety.

The first question is whether it is correct for the Central government to outsource the task of drafting a law to private consultancies. What are the officers of the government doing if legislative drafting has to be outsourced? The EOI creates the impression that the government believes the role of public servants is limited to commenting on drafts prepared by private entities.

Next, forests are in the concurrent list by virtue of the 42nd amendment to the Indian Constitution. Both states and the Centre have the right to enact law on the subject – so long as a state-level law does not conflict with a Central law. In exercise of the powers under the concurrent list (List III), the Parliament passed the Forest (Conservation) Act 1980. Here, the Centre assumed only one specific role with respect to forests: conservation of forest land. The law specifically provided that no forest land could be used for ‘non-forest’ purposes without the “prior approval of the Central Government”. The Forest (Conservation) Act also prohibited the dereservation of reserve forests without prior approval from the Centre.

In substance, the law meant that the Centre could assume only a limited role with respect to India’s forests. The responsibilities de facto rested with the states. This is why many states don’t follow the Indian Forest Act 1927 but have enacted state-specific Forest Acts. Thus we have the Andhra Pradesh Forest Act 1967, the Karnataka Forest Act 1963, the Assam Forest Regulation 1891, etc.

The idea here is that state legislatures are best equipped to frame laws that bear local realities in mind. However, in case they wish to divert the forest land for non-forest use (even in an ancillary sense), they will need the Centre’s approval first. States can also divert forest land for small community projects without asking the Centre. So as such, India’s states have considerable decision-making powers vis-à-vis India’s forests.

Note that the Centre can’t divert forest land either unless a state government has submitted a proposal specifically asking for it.

So the proposed amendments describe an attempt by the Centre to amend a law that is within the domain of the states. And if effected, they will repeal the Forest Acts of all states that don’t follow the Indian Forest Act 1927.

According to the EOI, the objective of the amendment exercise is the following:

The exercise is focusing on decriminalising relatively minor violations of law, expeditious resolution through compounding relatively small offences, reducing compliance burden on citizens, rationalisation of penalties, preventing harassment of citizens, de-clogging criminal justice system, expanding and improving of the use efficiently of resources, and promoting people participation and ease of doing business.

One of the key objectives here, “reducing compliance burden on citizens”, simply means lowering forest-land users’ – including mining companies’ and hydropower projects’ – need to submit compliance reports. “Expanding and improving” the efficient use of resources refers to opening up forest land for various uses, leading to  more deforestation. Of course, the principal objective, given this government’s track record, has been saved for the last: “ease of doing business”.

This (mis)alignment of the environment ministry’s priorities is also reflected in who can ‘express interest’ in preparing the draft amendments. To quote verbatim:

These criteria are, on the face of it, arbitrary and discriminatory. They proceed on the presumption that only a firm that checks these boxes would be best placed to understand the intricacies of the Indian Forest Act 1927. The criteria exclude organisations that have represented environmental groups and forest-dwelling communities, and work with forest-dependent communities to protect forests and wildlife. How many community-based groups have an annual turnover of at least Rs 1 crore or will have undertaken projects worth Rs 50 lakh?

The Centre needs to seriously review its policy of engaging private organisations, whether self-proclaimed think-tanks, law firms or even NGOs, when drafting laws.

To begin with, it needs to withdraw the EOI immediately. Drafting laws is a sovereign function of the state, and can’t be equated to constructing roads, buildings or airports, which can be contracted to private entities based on their financial capabilities. But thanks to the environment ministry’s choice of criteria, those who will be most impacted by changes in the law will have no opportunity to argue for their interests in a matter that concerns their lives, identities and livelihoods.