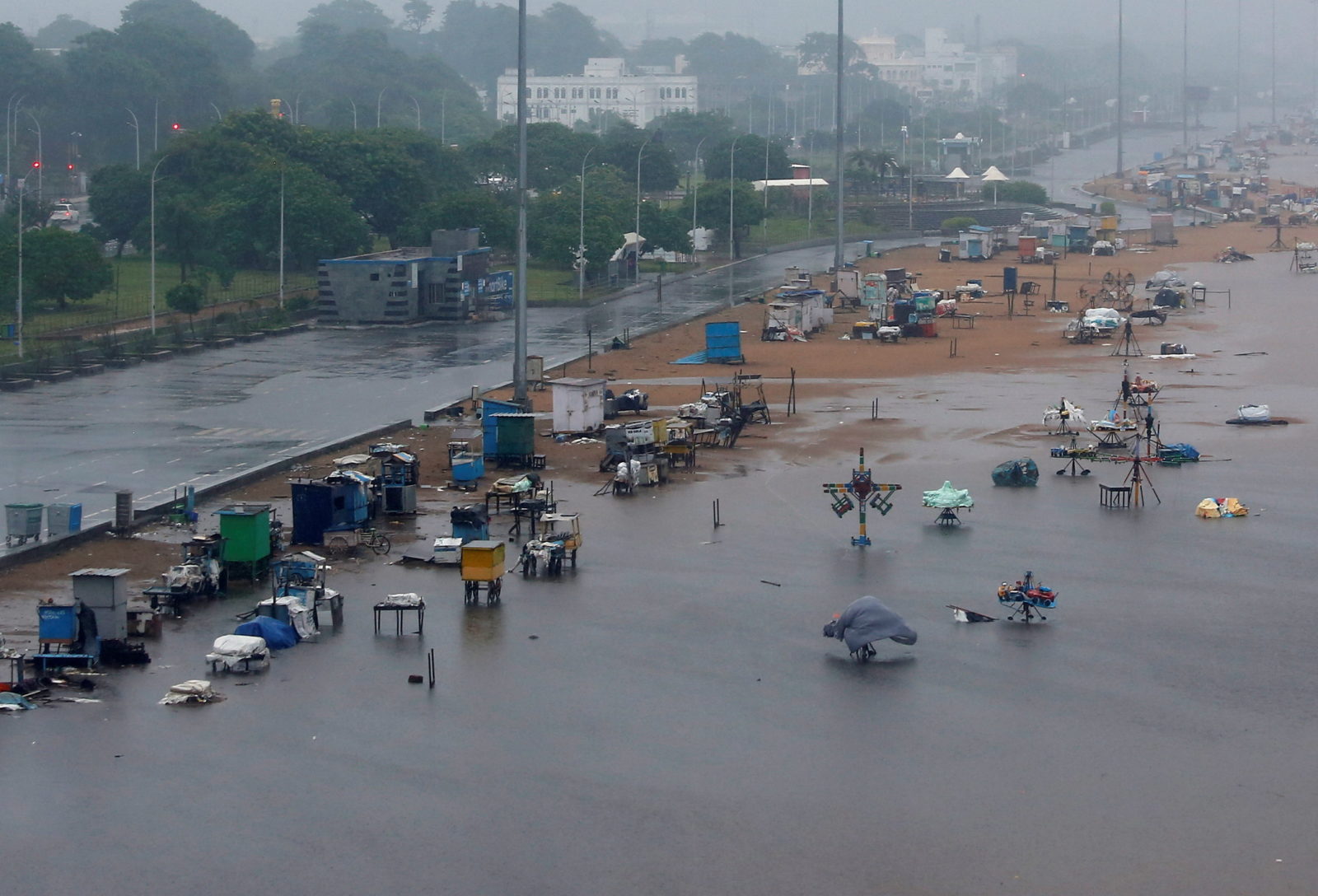 Chandigarh: The Kedarnath deluge in 2013 grabbed headlines in India and around the world, but it was far from an isolated incident. An independent analysis by the Council on Energy, Environment and Water (CEEW), described in a report entitled ‘Preparing India for Extreme Climate Events’, has found that over 85% of Uttarakhand’s districts, home to over nine crore people, are ‘hotspots’ for extreme floods.

Indeed, the frequency and intensity of such flood events in Uttarakhand have increased four-fold since 1970. The chances of associated events like landslides and glacial lake bursts have also increased by a similar amount in this period, precipitating massive loss and damage. The report also says the state’s Chamoli, Haridwar, Nainital, Pithoragarh and Uttarkashi districts are particularly vulnerable.

On February 7, 2021, a piece of the Nanda Devi glacier broke off, avalanched into the Rishi Ganga river and flooded a part of the Chamoli valley. More than 150 people are missing and at least two hydroelectric power projects have been significantly damaged.

“The recent devastating flash flood in Uttarakhand is further proof that the climate crisis can no longer be ignored,” Abinash Mohanty, programme lead at CEEW, said. “In the last 20 years, Uttarakhand has lost more than 50,000 hectares of forest cover, leading to micro-climatic changes in the region. This in turn has triggered a rise in extreme climate events in the state.”

According to him, focusing on land-use-based reforestation could help reverse some of these effects and perhaps also help “promote sustainable tourism in the state”. Similarly, Mohanty said, it’s important to have climate-proof infrastructure, investments and policies. “This is no longer an option, rather a national imperative, to tackle such extreme events and ensure minimal loss and damage.”

According to a report released by the Ministry of Earth Sciences last year, the Hindu Kush Himalaya’s average surface temperature rose by about 1.3º C from 1951 to 2014. This in turn accelerated glacial retreat in Uttarakhand, triggering frequent and recurrent flash floods. In future, according to the CEEW analysis, these events could impact 32 major ongoing infrastructure projects in the state worth more than Rs 150 crore each.

Along with a rise in extreme flood events, CEEW also stated that droughts had increased two-fold in Uttarakhand since 1970 and that more than 69% of the state’s districts were vulnerable. In the last ten years, floods and drought have occurred together in Almora, Nainital and Pithorgarh, complicating risk-informed decision making by policymakers and response teams.

Also read: Not Conflict or Violence, Extreme Weather Events Are Causing Most Migration

A 2015 report on climate risk assessment by CEEW and some other institutes had projected that the frequency of floods in the Ganga basin could increase sixfold by 2100 if human activities continued to emit greenhouse gases at the pace then.

According to CEEW CEO Arunabha Ghosh, “Given that vulnerable communities are often the most affected by extreme climate events, they must be made an integral part of risk assessment planning.” He also said India needs to develop a national-level “but decentralised real-time digital emergency surveillance and management system”.

The report also recommended that experts develop a ‘climate risk atlas’ to map locations in India that are especially vulnerable to intense weather, especially – but not limited to – erosion, urban heat stress, water stress and biodiversity collapse.

The study, carried out at the national level and including India’s first district-level vulnerability profiles, found more than 75% of the country’s 718 districts – home to more than 638 million people – are vulnerable to extreme climate-related events like intense rainfall, storms, floods, droughts, etc.

According to the findings, there were 250 extreme events between 1970 and 2005 and 310 events after, including slow-onset events like heat waves and cold waves. Also since 2005, at least 55 districts reported extreme floods every year, exposing 97.51 million people to its dangers.

The most floods occurred in 2005, with 140 affecting 69 districts. The most number of districts affected in one way was 151 in 2019. The frequency of flood-associated events like landslides increased by over 20-times from 1970 to 2019.

The most intense cyclones have battered India’s eastern coast, thanks to regional microclimate, land-use change and degrading forests in these areas, which also affect the cyclogenesis process. So the most cyclone-prone districts are also in eastern states: Chennai (Tamil Nadu), East Godavari, Nellore and Srikakulam (Andhra Pradesh), North 24 Parganas (West Bengal), Cuttack, Ganjam and Puri (Odisha). The number of cyclone-associated events increased 12-fold between 1970 and 2019.

CEEW’s assessment of long-term weather and climate trends over India also revealed an inversion of fates in some parts. Drought-prone areas have become vulnerable to floods and vice versa in more than 40% of India’s districts. Most of them went from reeling under floods to suffering droughts, thanks especially to deforestation and mangrove and wetland degradation.