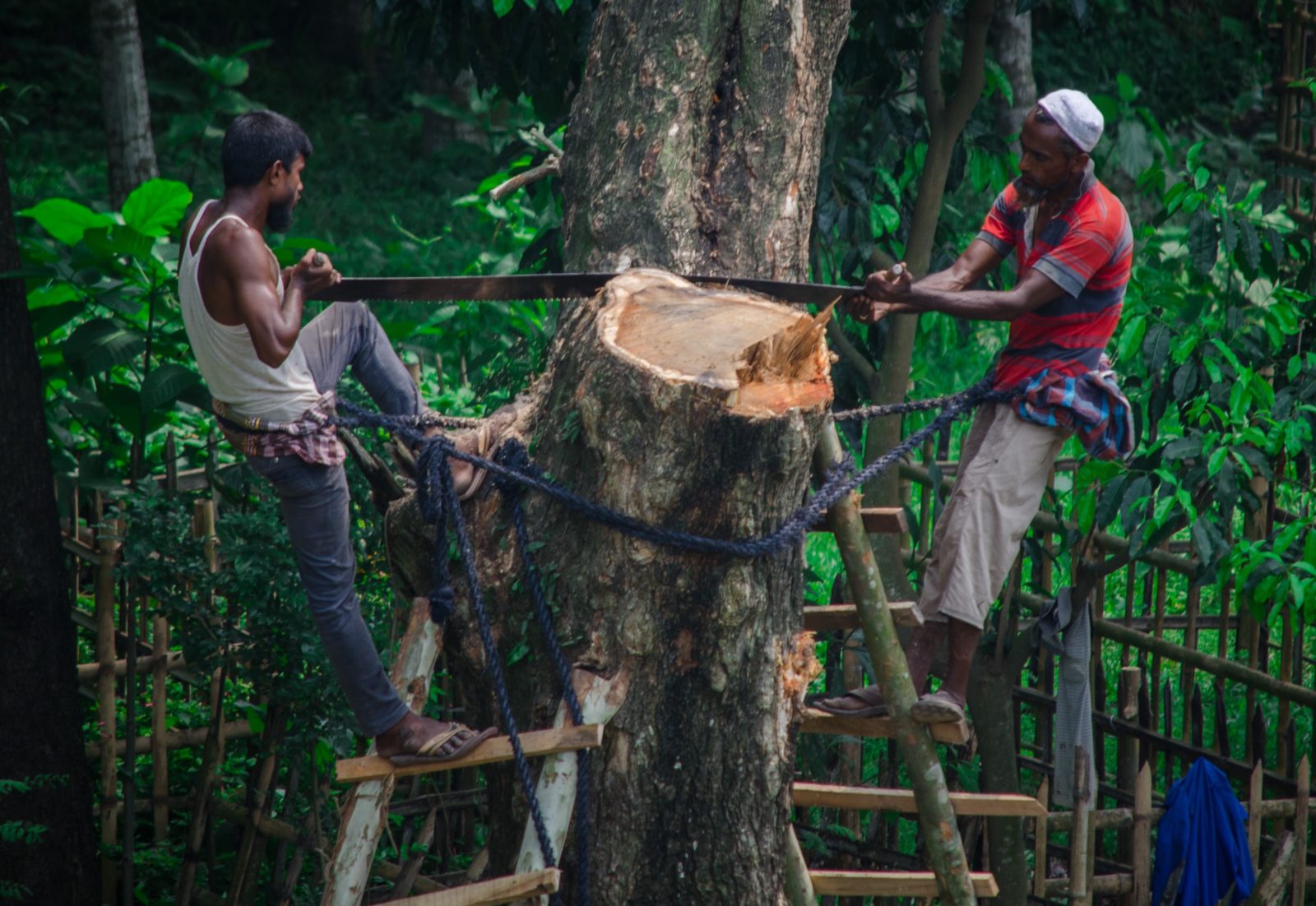 Should the First COVID Human Challenge Trial Also Be the Last?

Kochi: India just struggled through several unusually early and blistering heatwaves – and climate change has more in store. Similarly, we will have to brace for more viral outbreaks, like the COVID-19 pandemic, a new study has found, because climate change has those in store for us as well.

India is one of the highest-risk countries for this problem thanks to its biodiversity hotspots and high population densities. And it may also suffer more because of its rickety public healthcare system, increasingly weaker environmental safeguards and the fact that compounded disasters in the country have usually been deadly.

To avert, or even ameliorate, a crisis, India should at least stall deforestation in its species-rich northeast region and carefully monitor viral transmissions. However, experts said our existing wildlife disease surveillance leaves much to be desired. Most of all, we need more resources.

As the world warms, some birds and animals will have to find new homes. They will also have to move around more in search of food. Scientists already know this is happening. In India, some birds in the eastern Himalaya could be shifting to higher, cooler altitudes as their usual habitats become warmer, scientists found in 2020.

And when they move around, they will bump into each other, sometimes for the first time.

With this in mind, a US research team compiled data on mammal distribution, on climate and on land use. They fed this information to models that predicted what the distributions of some 3,800 mammal species in 2070 might be like. Then they used this output to estimate the probability of viruses jumping between species as a result of their encounters.

The team also studied how hotspots of such cross-species transmission might overlap with human settlements.

They found that climate change will cause more species to bump into each other for the first time. When they do, they will also swap more viruses. This will give Ebola or coronaviruses more chances to erupt in new areas and among new animals, making them harder to track but also increasing their chances of spreading wider.

Eventually, some of these viruses will jump to humans and potentially cause a pandemic.

Some areas are at more risk of this threat – biodiversity hotspots (which already host more species) and places where lots of people live very close together, as is already the case in South Asia and Africa. In fact, by 2070, viral-sharing hotspots could coincide with areas with high population density.

India is one of them.

The country has four biodiversity hotspots: the Western Ghats, the Himalaya, the northeast and the Nicobar Islands. The country also has a high human population density: 464 per sq. km on average; according to a 2014 study, the density in the northeast is 159 per sq. km, jumping to 397 per sq. km in Assam.

The study also zeroed in on bats as major players in viral transmissions of the future. Thanks to their ability to fly, bats can pick up viruses in one area and ‘disperse’ them in a place hundreds of kilometres away.

India is home to 131 species of bats, which is high. However, bat researcher Rohit Chakravarty, currently with the Leibniz Institute for Zoo and Wildlife Research, Germany, assuaged these concerns. Even bats that thrive in urban areas – like the Indian flying fox, a known reservoir of the Nipah virus – rarely come in contact with people to cause diseases.

Most of these bat species are found away from human habitation, in places like forests, he said.

Chakravarty used the example of horseshoe bats – which host coronaviruses but are mostly forest-dwelling. A lot of research, according to him, suggests that the novel coronavirus originated from horseshoe bats, jumped to an intermediate host and then arrived to humans. These jumps could have been accelerated by the destruction of forests in southern China and by the global trade in wildlife.

Molecular virologist Arinjay Banerjee, who studies coronaviruses in a ‘One Health’ framework at the University of Saskatchewan, Canada, called the study’s method “excellent”.

While it is hard to predict if the outcomes in 2070 will be exactly what the authors have predicted, they are “useful to know,” he said. “This will allow researchers and governments to better prepare for future virus emergence and put contingencies in place to mitigate the risks of future viral pandemics.”

For India, this means three things:

Climate mitigation is to reduce our emissions and ease the pace of change so that we don’t force animals out of their habitats. But the authors of the new study also found that just doing this won’t really decrease the risk of a viral outbreak. The climate crisis is already happening.

At the same time, this shouldn’t be an excuse for “inaction” either, the team wrote in its paper. Instead, we need mitigation together with better wildlife disease surveillance.

In India, sadly, disease surveillance is “poor” and this is a “roadblock” to monitoring new outbreaks, said Kesavardana Sannula, an assistant professor of biochemistry at the Indian Institute of Science, Bengaluru. His team has been studying Indian bat genomes.

Multiple Nipah virus outbreaks in India have prompted some surveillance to detect viruses in bats and define geographic areas prone to spillovers. But the effort has been “very minimal”, according to Sannula.

The last task before India may be the hardest of all. The Indian government has progressively weakened environmental safeguards, allowing industrial activity of various kinds to seek fewer permissions to operate, their licences to last longer, and their transgressions to be less punishable.

So as industries expanded, the country lost forests. Previous studies (see here and here, e.g.) have already found that deforestation increases the risk of malaria outbreaks and brings virus hosts like bats and rats closer to humans.

In what could be a double whammy to ensure India suffers all the effects of climate change, both the government and illegal miners have cleared rainforests in Assam’s Dehing-Patkai Wildlife Sanctuary to mine coal.

All this, Chakravarty said, “can have implications that we aren’t thinking enough about”.