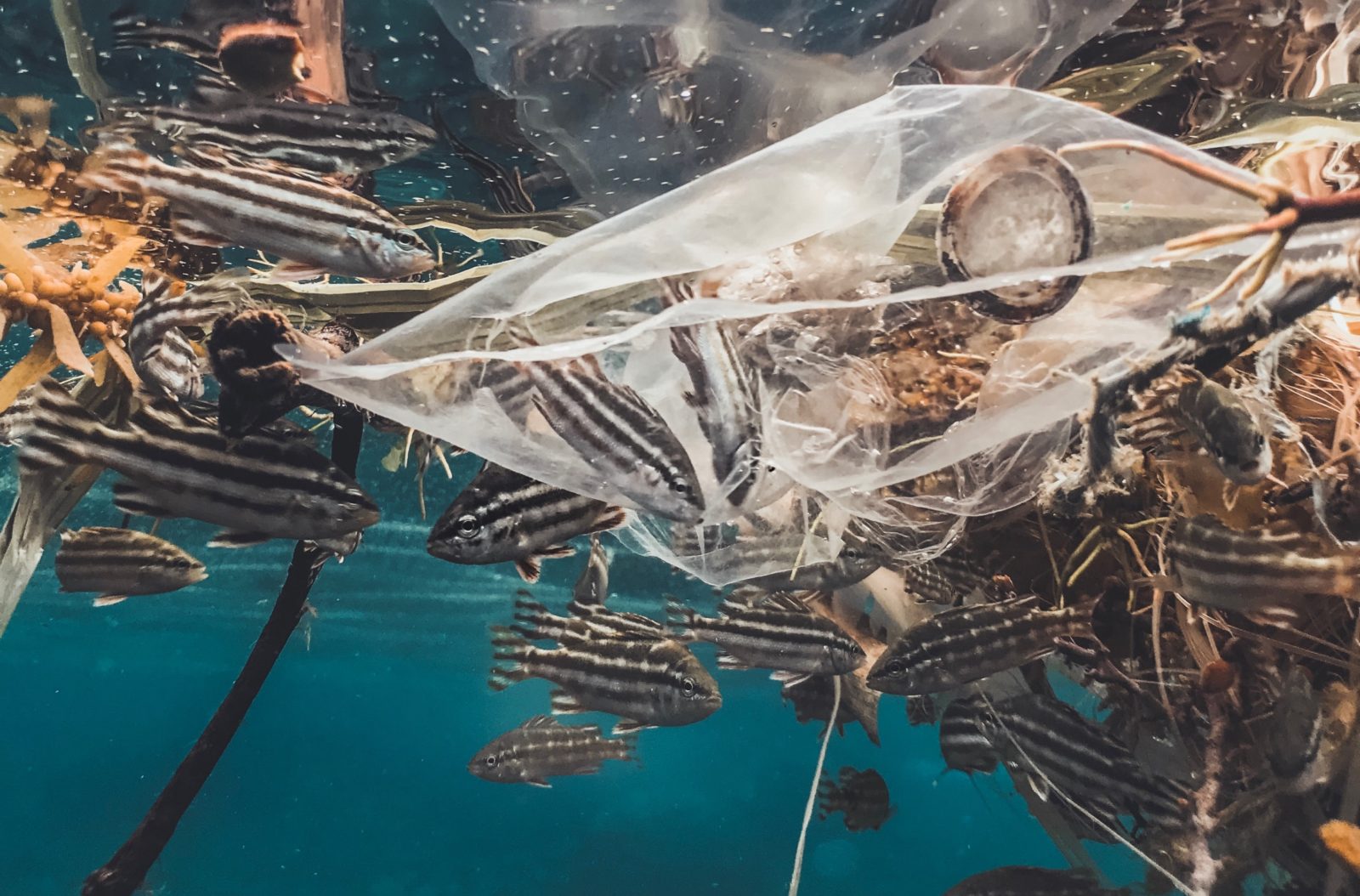 Extreme Wildfires Are Here To Stay – And Multiply

The new law comes less than a week before the pre-meeting discussions of the fifth session of the UN Environment Assembly in Nairobi, Kenya. The top agenda item here is no. 5.2 – to reach a consensus on a binding global agreement on plastic pollution. If things go as planned, members of the treaty will have to commit to reducing their plastic footprint.

EPR is a mechanism in which producers are responsible for the end-of-life collection, recycling or disposal of products that they manufactured. In the 2022 Rules, these products are single-use plastics used to package foods and beverages. The crux of EPR is the ‘polluters pay’ principle: in this case, it aims to hold manufacturers and producers of ecologically unsustainable plastic items financially and socially accountable for the pollution these materials cause.

In this context, we should see the amendment as an important development that demonstrates India’s political will to address the plastic challenge by affixing responsibility where it belongs.

This said, the amendment could easily be reduced to a paper tiger given its highly ambitious targets, short timeframes and implementation challenges in India.

Nevertheless, it is important to critically evaluate the implication of the new amendment on the management and handling of plastic waste in India.

The key goal of the 2022 amendment is to operationalise EPR within the ambit of the Plastic Waste Management Rules 2016. The amendment has proposed the categorisation of single use plastics into four types:

This categorisation may not be very intuitive in the country’s waste management scenario. Individual material stream management calls for a more mature system that is either highly mechanised or depends on a well organised and trained workforce. But India’s cities have invested in neither.

The next crucial aspect of the rules are the targets and associate timelines for collection of post-consumer plastics. The take-back mechanism is based on the formula based on the average sales of plastic packaging material in the last two financial years.

There is no commentary on the mechanisms to achieve this within the proposed time frame given that such targets are highly dependent on streamlined waste collection systems. If this is dependent on an independent collection mechanism spearheaded by the producers and brand-owners then it will create duplicate systems of collection which would be counterproductive and risk displacing thousands of jobs embedded within the current system.

For the first time the rules have proposed reuse and recycling obligations on plastic producers. The targets range from 10% to 85% to be achieved over the decade. These targets are not modest especially because they rely on the presumption that collection systems will fall in place or that the producers who have failed to meet their obligations under the Plastic Waste Management Rules 2016 will now muster the capacity to comply.

In a recently admitted case at the National Green Tribunal, three petitioners, including a waste picker, an animal rights activist and a fisherman, sought the tribunal’s intervention in holding Tetra Pak accountable for violation of Section 9(3) of the Plastic Waste Management (Amendment) Rules 2018, wherein:

“Manufacture and use of multi-layered plastic which is non-recyclable or non-energy recoverable or with no alternate use of plastic if any should be phased out in two years’ time.”

The petitioners claimed that only 3% of the 2,21,250 metric tonnes of Tetra Pak waste generated in the country is actually recycled. Thus failing to meet its obligations under Section 9(3) of the rules. Moreover, the company was also found importing  18600 tons of waste in 2017-18 for “recycling”.

Further, there is also no acknowledgement of the fact that recycling in India is still primarily an informal sector occupation and is highly responsive to market dynamics. Only high value plastics that make economic logic pass through the informal system. Low value multi-layered plastics are economically unviable and will require significant cross-subsidies to make them a viable material for the informal recycling sector.

The idea of “minimum recycled content” has also been introduced in the new amendment. This requires brand owners to incrementally incorporate a minimum quantity of recycled resins into their packaging between 2025 and 2029. ‘Minimum recycled content’ or ‘post-consumer resin content’ is an idea that US states, like California and Washington, have been toying with for PET bottles.

There are no known examples of this being applied to other low value single use plastics like laminates and multi-material packaging like Tetrapak and Uflex. This also raises health and safety concerns especially since a majority of these plastics fall in the food contact category.

The most contentious aspects of the amendment could be the surplus EPR certificate offsets and the environmental compensation system. Offset systems are extremely complex and rely on a robust reporting and monitoring system.

Producers and brand owners are expected to submit annual reports on their targets to an online portal. There is no provision for a third party audit or independent verification of these annual reports. There is no recorded example of an efficient trust based governance initiative in India which raises several concerns regarding the efficacy of such a system for plastic waste monitoring.

In case producers and brand owners fail to meet their EPR obligations, the rules propose an environmental compensation system instead of a fine.

Interestingly, producers and brand-owners are allowed to seek a refund of the compensation in case they meet their obligations for the given year.

It is not clear how such a system would be operationalised and why the compensation amount which is effectively a penalty should be refunded.

The rules also seem to be in conflict with the aspirations in informal sector inclusion envisaged in the Plastic Waste Management Rules 2016. The EPR system of certification has been tied to a formal recycling system where only registered recyclers and processors are allowed to issue certificates. This abandons the entire downstream labour force which is the backbone of the recycling industry in the country.

Waste-pickers organised as cooperatives or unions or private firms offer their services at the most valuable stage in waste processing and ensure clean and well separated materials are available for the recycling industry. Any such certification system should allow for the recognition of such organisations.

Overall, the Plastic Waste Management (Amendment) Rules 2022 is a mixed bag of ideas and a test case for experimenting with new concepts. Ideas like EPR certificates, refundable environmental compensation and minimum recycled content are not grounded in the realities of India’s waste management ecosystem.

The biggest challenge will be to implement highly ambitious recycling and reuse targets in a scenario where the various existing rules on waste management (e-waste 2016, municipal waste 2016, plastic waste 2016 and construction and demolition waste 2016) have not been implemented.

In fact, this is the third such amendment to the Plastic Waste Rules 2016. The goal posts have been shifted with each amendment.

Going forward, there is an urgent need to seek policy solutions that reflect the social, cultural and political realities of the country.

The complete lack of an independent oversight mechanism to scrutinise and monitor the annual reports by producers is the biggest red flag. The ‘polluter pays’ principle at the heart of the amendment could easily be reduced to a “pay to pollute” arrangement between the government and plastic producers.

Given the magnitude and urgency of the plastic crisis, the governance around plastic waste management will have to be bolder. Empirically, financial penalties have been very poor deterrents to drive corporate accountability.

Dharmesh Shah is the senior technical advisor at the Lawyers Initiative for Forest and Environment (LIFE), New Delhi