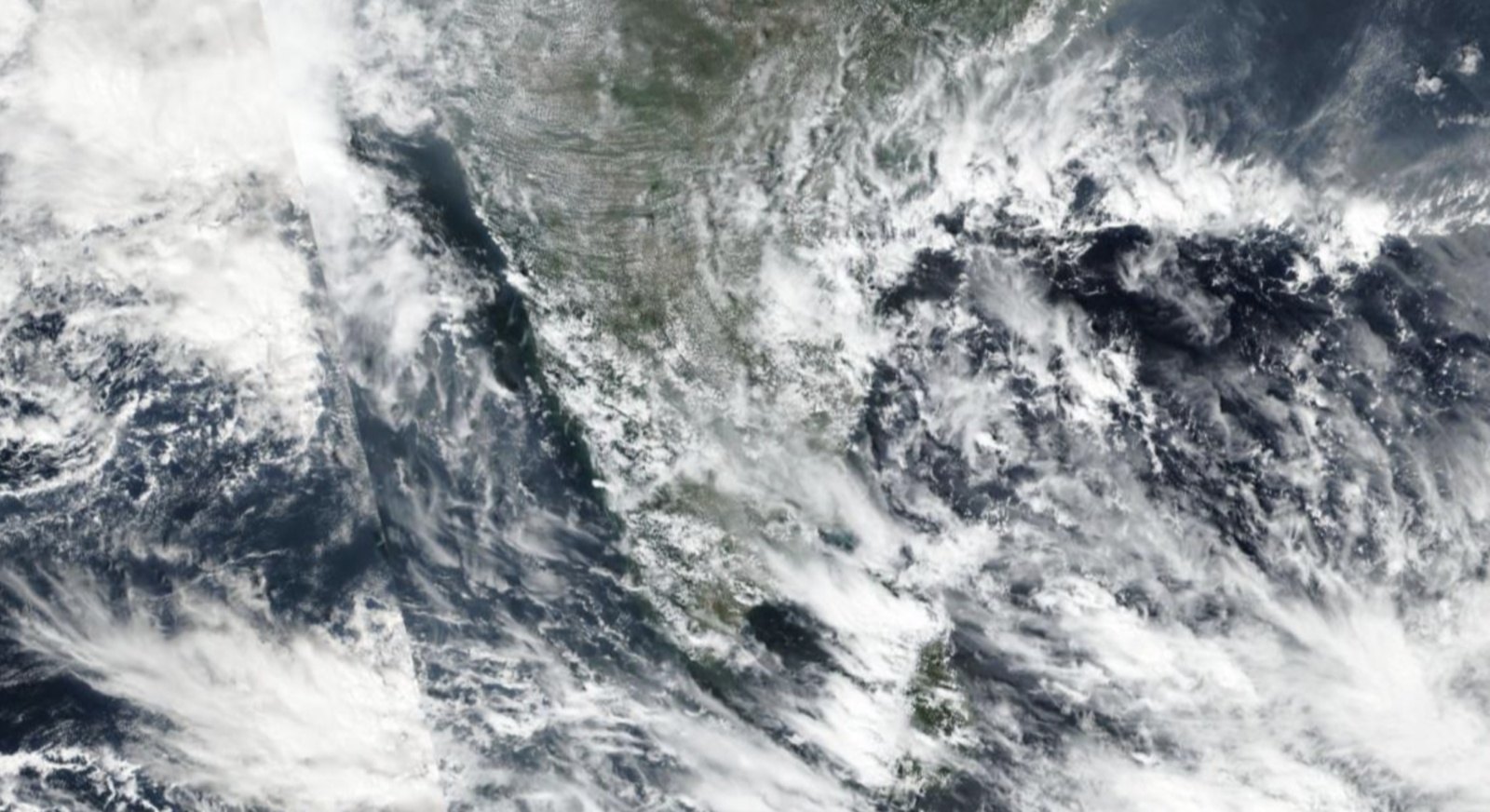 Chennai: Heavy rains lashed Chennai and its suburban areas overnight. Even as the surge continues, roads are waterlogged all around the city. Authorities on Sunday also sounded a preliminary flood alert to people as two city reservoirs are set to be opened.

Chembarambakkam and Puzhal reservoirs, which serve as important sources of drinking water to Chennai city, are to be opened to let out surplus rainwater, state and city government officials announced.

The state water resources department also advised the district collectors of Kancheepuram and Tiruvallur to evacuate people living in low-lying areas and house them in safe places.

On Saturday morning, Chennai and several suburbs of Kancheepuram and Tiruvallur districts reported intermittent rain – which strengthened to a non-stop shower over many hours that inundated many areas.

Tamil Nadu Chief Minister M.K. Stalin reviewed the state’s monsoon preparedness with top officials and district collectors, and directed them to ensure all required measures are in place.

The northeast monsoon has been active over Tamil Nadu for the last fortnight and has been bringing copious rain, with the government reporting that the state has already received a 41% excess in this period.

The India Meteorological Department has also forecast the formation of a low pressure area in the Bay of Bengal on November 9, anticipating even more rain.

Stalin lauded officials for “successfully facing” the state’s COVID-19 epidemic and exhorted them to replicate their efforts vis-à-vis the monsoon.

Fifty-eight of the state’s 90 major dams are already over 50% capacity. The Tamil Nadu government asked officials to keep track of their levels, and also monitor low-lying areas and river banks, deploy relief measures and ensure basic amenities in relief camps.

According to the government, Tamil Nadu has received 969.9 mm of rain since January 1, 2021, which is 37% higher than the historical average for this period, of 706 mm.

The Wire Science@TheWireScience
3 Following 26.4K Followers
At the time of writing this article, the omicron variant had been confirmed in 131 samples and was suspected in 1,0… https://t.co/qpM4Rr03H3
17 hours ago
2 3
Plans to construct a bridge over a strategic stretch of water were in the pipeline for many years, before disputes… https://t.co/fPrxUpBScq
18 hours ago
For many years, climate scientist Katharine Hayhoe has been speaking plainly about what needs to be done to slow an… https://t.co/IortrhscJX
21 hours ago
1
Being killed by trains is not new to India's elephants: 186 have died this way between 2009 and 2020 around the cou… https://t.co/Vij81gROJT
22 hours ago
2
During health emergencies, people living on the delta islands of Sundarban are often referred by local doctors to h… https://t.co/UKSiK8ezRp
22 hours ago
1
The mutations identified in omicron provide theoretical concerns that the variant could be slightly more transmissi… https://t.co/I1bjryImwp
23 hours ago
1
A quiet months-long legal fight between the US National Institutes of Health and Moderna over COVID-19 vaccine pate… https://t.co/aG1JKQGbgu
24 hours ago
2 3
By meeting the target, India could also protect its marine biodiversity, provide food and water security, and promo… https://t.co/Lydxdw3Mzb
1 day ago
1
Healthcare workers for people living on the delta islands of Sundarban in the area say the effects of climate chan… https://t.co/tuixqQXviZ
1 day ago
1
Robots and AI have long been used both to foreground and to trouble the conceptual boundary between born and made,… https://t.co/AEYeI09yXI
1 day ago
2
Robots were so prevalent in the imaginative and material culture of the Greek-speaking world that they were seen as… https://t.co/XkpbIJ9C7k
2 days ago
4
The study also reported that Covishield could prevent moderate-to-severe disease in 81.5% of cases. | @Banjotkaur https://t.co/HcBSVfIfZU
2 days ago
1 4
In mid-2021, the National Green Tribunal took suo motu cognisance of the issue of elephants being hit by trains and… https://t.co/LH9UuZxgQn
2 days ago
2
The study also reported that Covishield could prevent moderate-to-severe disease in 81.5% of cases. https://t.co/HcBSVfqF8m
2 days ago
3
Workers and associations have demanded, and continue to demand better working conditions, but progress has been slo… https://t.co/46IJMPozZg
2 days ago
Contact us