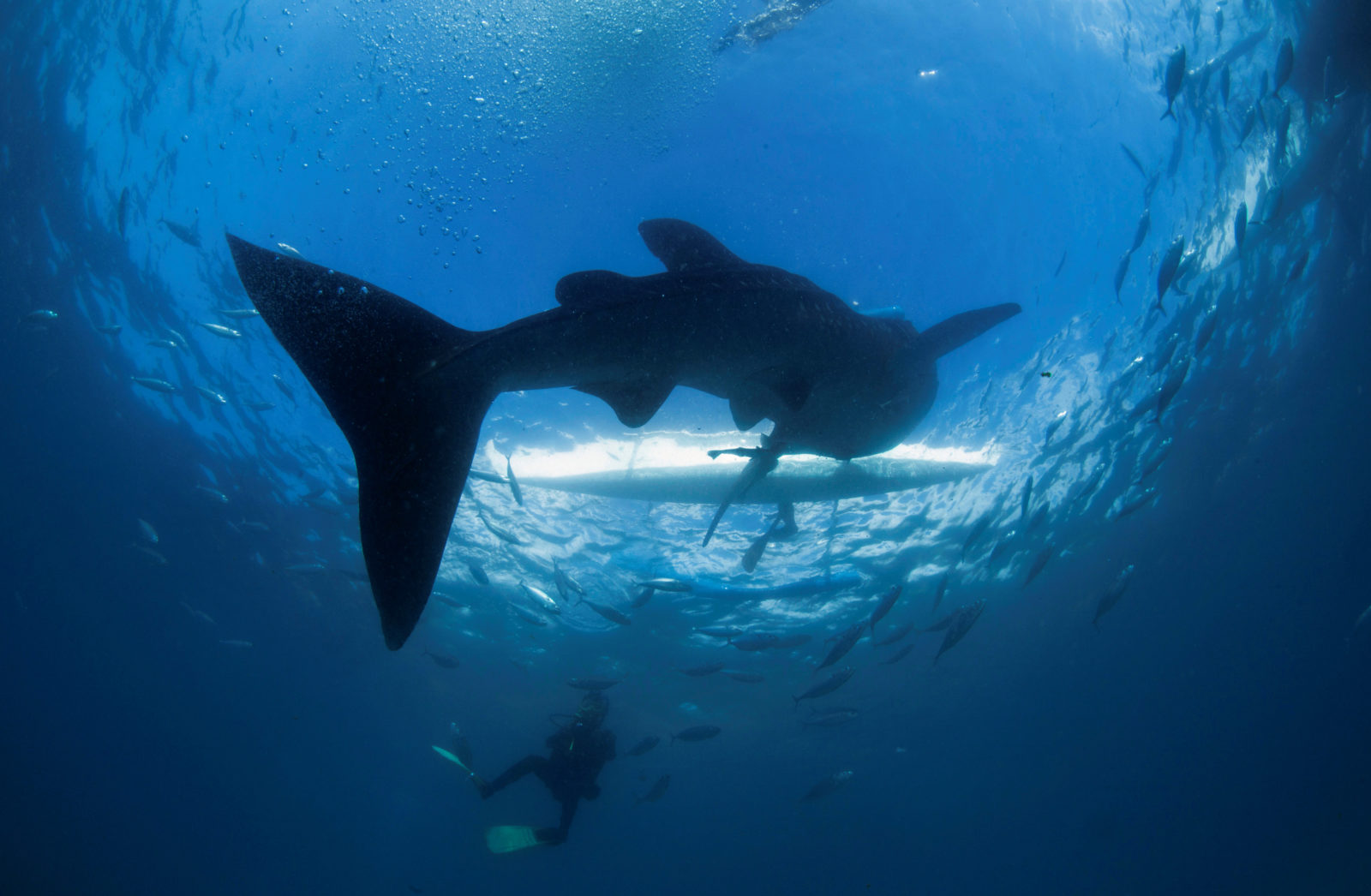 New Delhi: A non-profit organisation’s claims that that coronavirus vaccines in various stages of preparation could be harmful to the world’s shark population has given birth to a debate on how far this is true.

Set up in Hawaii, Shark Allies is a body that works to protect and conserve sharks worldwide, focusing on their exploitation by various industries. Their latest petition on change.org, however, claims that the use of a certain shark oil to boost the efficacy of coronavirus vaccines is “shortsighted, unpredictable and unsustainable”. It asks for available alternatives to be devised by the time the mass production of these vaccines begin on a global scale.

At the time of publishing the report, the petition had over 85,000 signatures. But not all are convinced of this call to action.

The group’s main contention centres around the use of squalene, a compound harvested from the livers of sharks. It is used widely in cosmetics and sunscreens. Less widely, it is used in malaria and flu vaccines as an adjuvant, which the New York Times describes as “a chemical that kick-starts the immune system into action, driving stronger, longer-lasting protection against disease.”

The NYT says in its report that the presence of an adjuvant can render a vaccine that much more effective and can make or break a recipe. The ongoing coronavirus pandemic makes this property doubly significant in our present moment.

Shark Allies, however, has contended that the production of vaccines boosted by squalene would require harvesting tissue from more than 5 lakh sharks. This figure has come under scrutiny for two reasons.

One, according to some reports, Shark Allies’ numbers have been extrapolated from a study by the UN Food and Agriculture Organisation, which notes conservationists’ estimates that “a tonne of shark liver oil [is] produced from between 2,500 and 3,000 sharks.”

The FAO report cites this figure from a 1996 report by a Debra A. Rose for the Traffic Network Project. While the numbers may not be inaccurate, they are dated and don’t appear to take into account advancements that could minimise the loss of shark life to prepare squalene-boosted vaccines.

There are also several species of sharks, and the amount of squalene produced by each varies greatly, according to a doctor quoted by the NYT.

Also read: How and When Will We Know That a COVID-19 Vaccine Is Safe and Effective?

Niranjana Rajalakshmi, a veterinary microbiologist, wrote for The Wire Science on July 13, 2020, “The COVAXIN vaccine against COVID-19, developed by Hyderabad-based Bharat Biotech, is an inactivated vaccine with alum as adjuvant.”

Two, the prime focus of Shark Allies’ campaign is vaccines being tested by GlaxoSmithKline and Seqirus. NYT noted that “each manufacture adjuvants that contain about 10 milligrams1 of squalene per dose.” These adjuvants are used in several vaccines.

And “if every person on Earth was given a single dose of that vaccine, an estimated 2,49,351 sharks would have to be killed,” Vice estimated in one report.

This number is less than half of Shark Allies’ estimated 5 lakh, although it assumes that only vaccines boosted by squalene would succeed through multiple development stages, and that those without squalene will decidedly fail clinical trials.

The WHO’s latest report on the status of coronavirus vaccines notes that there are currently 42 candidate vaccines in different stages of clinical evaluation, and nearly a hundred more in pre-clinical stages. According to Shark Allies itself, 17 of these vaccines use adjuvants and five of the adjuvants are shark-squalene based.

The projected death of half a million sharks would necessarily mean that all other options except for those with the five squalene-based adjuvants will have succeeded as viable vaccine options.

However, just because the chances of using squalene in a COVID-19 vaccine are slim wouldn’t mean there is little chance that sharks will be exploited. The organisation’s executive director Stefanie Brendl has told NPR that the way these methods progress offer chances for massive exploitation even through small windows.

“The problem is that squalene, used as an ingredient in a COVID-19 vaccine, will be seen as something that’s unavoidable, and then as it becomes tested, it becomes the normal ingredient, and nothing else will be tested,” Brendl said.