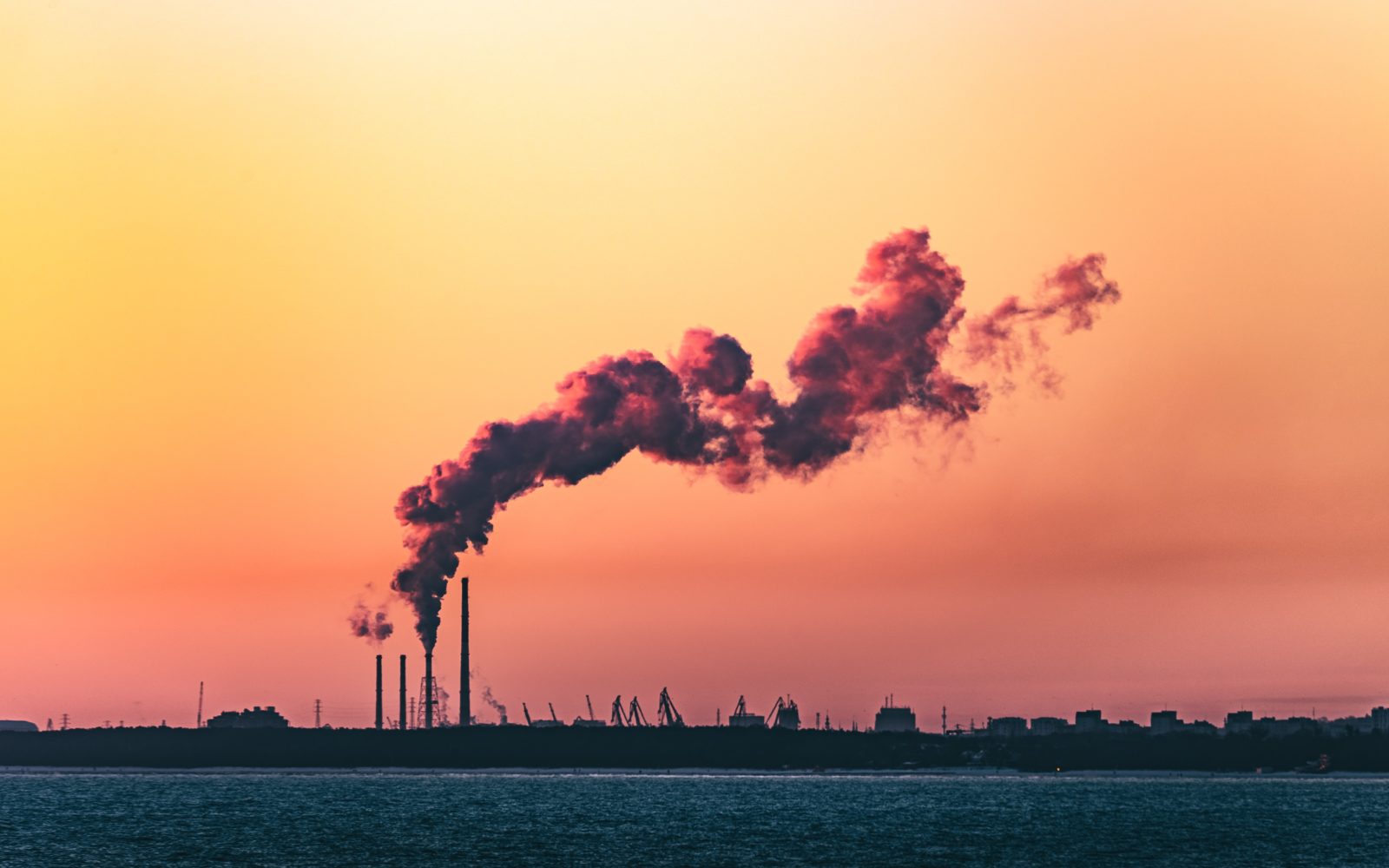 Kochi: While carbon dioxide (CO2) emissions often dominate climate talks, we also need to cut emissions of several other climate pollutants to be able to meaningfully curb global warming. The reason is simple: CO2 is only one half of the problem.

Specifically, a recent study calculated these pollutants that together contribute almost as much to global warming as does CO2. And most of them last only a (relatively) short time in the atmosphere, so reducing their concentration could slow warming faster than any other mitigation strategy.

Combined cuts – in both CO2 and these short-lived climate pollutants – can in fact slow the rate of warming by a decade or two earlier than decarbonisation alone and allow the world to stay below the agreed limit of 1.5º C, the study found.

The Wire Science spoke to the study’s authors, Gabrielle Dreyfus and Durwood Zaelke, about their work, its implications in the fight against the climate crisis and how India can benefit by responding more effectively against a wider portfolio of ‘climate pollutants’.

Zaelke is president and Dreyfus is chief scientist – both at the Institute for Governance and Sustainable Development in Washington, D.C. and Paris.

The interview is presented below; it has been lightly edited for clarity. The questions are in bold and the editor’s additions are within square brackets.

Gabrielle Dreyfus: Over the past decade or so, the debate has been framed around the idea of attention to non-CO2 [greenhouse gases] as a trade-off or potential distraction from cutting CO2. But this is not the right way to think about the issue. We are experiencing the impacts of global warming now. We are seeing heatwaves that would have been impossible without human-caused climate changes. The severity and frequency of extreme events is greater than predicted.

Similar to the debate a decade ago, about whether adaptation was a distraction from mitigation, we are at the point where it is obvious that we need to do both. The same is true for non-CO2 pollutants like methane, tropospheric ozone, HFCs [hydrofluorocarbons] and black carbon.

Cutting these short-lived super-climate-pollutants is the only mitigation strategy that can slow warming in the near term, slow the self-reinforcing feedbacks that are accelerating warming, avoid irreversible tipping points, and allow for adaptation.

The distinction between near-term and long-term warming, and the effects they have on each other, appears to be an important part of this discourse. Could you shed some light on this, and why they both warrant different mitigation measures?

This means cutting emissions of short-lived climate pollutants can quickly reduce their concentration in the atmosphere and the warming they cause.

Most CO2 emissions come from burning fossil fuels, so transitioning to non-fossil renewable sources of energy is key for cutting carbon dioxide emissions. This fossil fuel transition will also reduce about a third of methane emissions, but not methane from landfills and agriculture, so those need separate mitigation strategies.

Similarly, fossil-fuel strategies don’t reduce hydrofluorocarbon emissions, so a separate strategy is needed for those. Luckily, we have the Kigali Amendment to the Montreal Protocol that has established a phasedown schedule for HFCs.

Also read: If You’re Celebrating the Kigali Agreement on HFCs, This is Why You Should Stop

The importance of non-CO2 pollutants and their role in climate mitigation has been “underappreciated due to misperception arising from inconsistencies between IPCC WG I and WG III reports,” your paper says. Could you tell us more about this? Would you say that this “misperception” has affected our response to climate change?

Gabrielle Dreyfus: The contribution of non-CO2 greenhouse gases to current and future warming has been underappreciated in part due to discrepancies between how the IPCC [Intergovernmental Panel on Climate Change] reports contribution to warming in its science report (by the Working Group I, or WG I) and in its mitigation report (WG III).

By choosing to show emissions in terms of CO2 equivalent with a 100-year time horizon and ignoring the warming and cooling impacts of some gases and aerosols, the WG III report significantly underrepresents the nearly equal contribution to current warming from non-CO2 pollutants that include non-CO2 greenhouse gases and black carbon.

Excluding these non-CO2 and non-greenhouse-gas climate forces from emissions accounting obscures the impact of mitigation policy, especially in the near term.

The Netherlands has decided to downscale, relocate or shut farms to cut down on nitrogen emissions. Is this a good move? And what happens to farmers’ livelihoods – how do we work around that?

Existing, cost-effective technology can reduce N2O emissions in the agricultural sector by 50% through no-till farming, reducing fertiliser application, and applying nitrogen inhibitors to soil and manure. Studies have found that applying nitrogen inhibitors can reduce emissions at marginal costs, as well as reduce labour costs and other incurred costs.

There are other cost-effective solutions, including the [sustainable, intensive agriculture], which stimulates nitrogen-uptake in crops and inhibits greenhouse-gas emissions from manure.

Reducing anthropogenic N2O emissions is a critical part of a fast climate mitigation strategy, as N2O is the third-most damaging greenhouse gas after CO2 and methane. It also is the last unregulated gas that destroys the stratospheric ozone layer.

The agriculture, forestry, and land-use sectors account for 82% of global anthropogenic N2O emissions and are the main drivers of increases in atmospheric N2O concentrations, causing up to 71% of the increase in emissions.

As an ozone depleting substance and a climate pollutant, N2O could be included in an amendment to the Montreal Protocol, similar to the Kigali Amendment that mandates the phase down of the production and consumption of HFCs.

Restricting activities like agriculture in India to cut down on methane emissions would mean risking the livelihoods of millions of farmers. So how can India further reduce emissions while also ensuring its farmers don’t lose out?

Durwood Zaelke: Restricting agricultural activities in a country like India where the majority are dependent on the sector for a livelihood is not the solution. A co-benefits approach is needed. Governments must work towards creating synergies that enhance the agricultural sector while curbing methane emissions.

For instance: the introduction of cooling in the agricultural value chain. Solar-powered and Montreal Protocol-compliant cold chains to protect food can effectively reduce post-harvest food loss, which directly contributes to cutting methane emissions. Such an initiative could help Indian farmers get better value for their produce and India could attain its target of doubling farmer incomes.

Even domestically, in India, the India Cooling Action Plan launched in 2019 by the government recognises the need for sustainable cooling and the role it plays in successfully achieving the’ Doubling of Farmer Income’ scheme.

Internationally, India and France jointly launched the International Solar Alliance (ISA) in 2015. By 2020 ISA launches its seventh programme on solarising heating and cooling solutions that aims at reducing post-harvest food loss by introducing sustainable cooling in the agriculture value chain.

India should lead by example and effectively use the ISA to reduce methane in agriculture by promoting the seventh programme across all 106 ISA member countries.