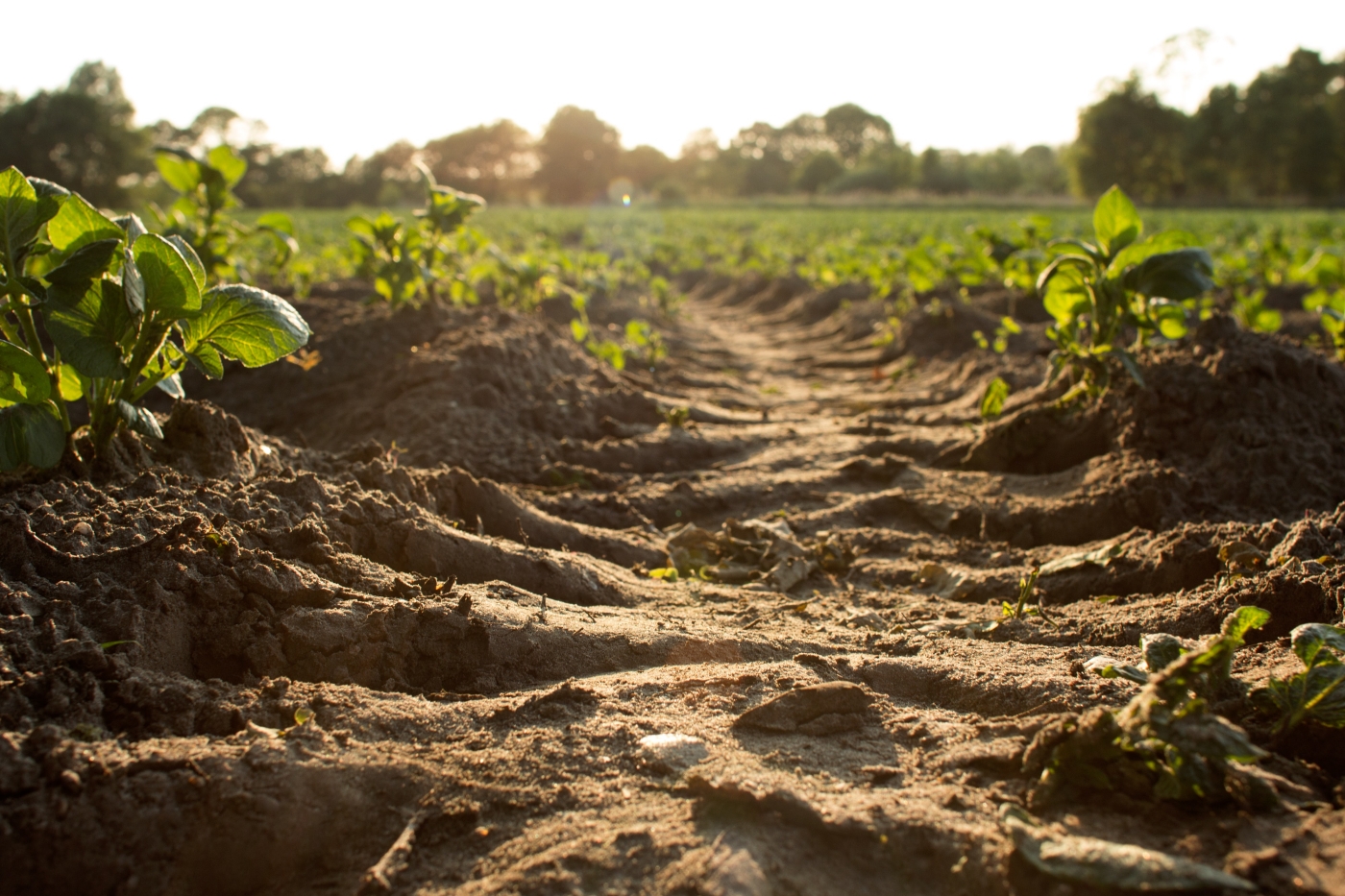 A parliamentary standing committee on Science and Technology, Environment, Forests and Climate Change, chaired by Rajya Sabha member Jairam Ramesh recently issued a report on the Demand for Grants (2020-2021) by the Ministry of Earth Sciences.

While the committee notes many specific needs ranging from supercomputing to deep-ocean observations, soil moisture is a critical parameter missing from the existing observational networks. It is also important for monsoon modelling and predictions, as well as for weather forecasts to better support the agriculture sector.

The committee members noted the numerous activities under the purview of MoES through its autonomous bodies  and centres, including the India Meteorological Department. India’s investments in improving weather and climate predictions, including providing ocean, wave, flood, and cyclone predictions, etc., have improved in the last decade. The focus now is on gaps in observations, forecast systems, research, education, outreach and services.

The members also raised questions about the monsoons’ vagaries, especially of dry days followed by extreme rain and cloudbursts, which have been known to damage crops, life and property. Based on the MoES’s response that about 30% of the budget was being spent on monsoon research, modelling and predictions, the committee recommended additional funds for observational systems that would improve monsoon predictions at the national level.

The specific items that are mentioned in the report focus on Doppler radar network, autonomous weather stations, ships, tropical and deep ocean observations, and even streamflow monitoring in the Himalayas for flood forecasting. However, the role of soil moisture in monsoon and flood forecasting can be underplayed at a steep cost.  Multiple other applications of soil moisture include the most critical one, i.e., the management of irrigation water use without incurring any crop yield losses.

Many studies exist that show a strong relationship between soil moisture and precipitation. The Indian monsoon is unique in its active/break cycles – intercalated periods of rain and mini-droughts – which are an integral part of crop calendars and managing water resources. All variability in the monsoon from year to year, forced by climate modes like the El Niño and on multi-decadal timescales forced by natural variability or global warming, are manifest in these active/break cycles.

While many global satellite products are available for soil moisture, the errors in them are  high over India due to a lack of a soil moisture network for local ground-truthing of the satellites. Without reliable soil moisture products, it is impossible to assess the role of soil moisture in monsoon variability and predictions, as well as to evaluate crop stresses, potential for yield losses, and scheduling irrigation water applications.

In this context, farmers are often forced to apply irrigation water more often than necessary leading to other issues such as groundwater depletion, soil water logging, and salinisation of soils. Soil moisture data will allow scientists to extend the weather and climate forecasts to provide irrigation forecasts and crop condition outlooks to manage water and food systems holistically. That of course implies an integrated management of the food-water-energy nexus as well since managing each sector separately has led to mismanagement of each sector.

Studies from IIT Bombay have also shown that the chronic ‘dry bias’ in IMD’s dynamic monsoon forecast system – a tendency to produce less than observed rainfall over the subcontinent – is likely to be reduced by a more accurate representation of soil moisture variability and  recycling over the Ganga basin. Demands for better monsoon forecasts also means a demand for more accurate active/break cycle forecasts. The role of soil moisture in the duration and frequency of break periods and intensity of active periods will not be understood and modelled accurately unless there is high resolution and accurate soil moisture data over India.

The parliamentary committee noted that the allocated funds in the previous years were not fully utilised by the MoES. MoES can allocate some funds to a well-designed soil moisture network to serve its own needs for improved weather and monsoon forecasts as well as its agricultural forecasts. Many experts stand ready to implement an optimal network of soil-moisture gauges to deliver better bang for the buck to improve weather and monsoon predictions and irrigation and crop forecasts.