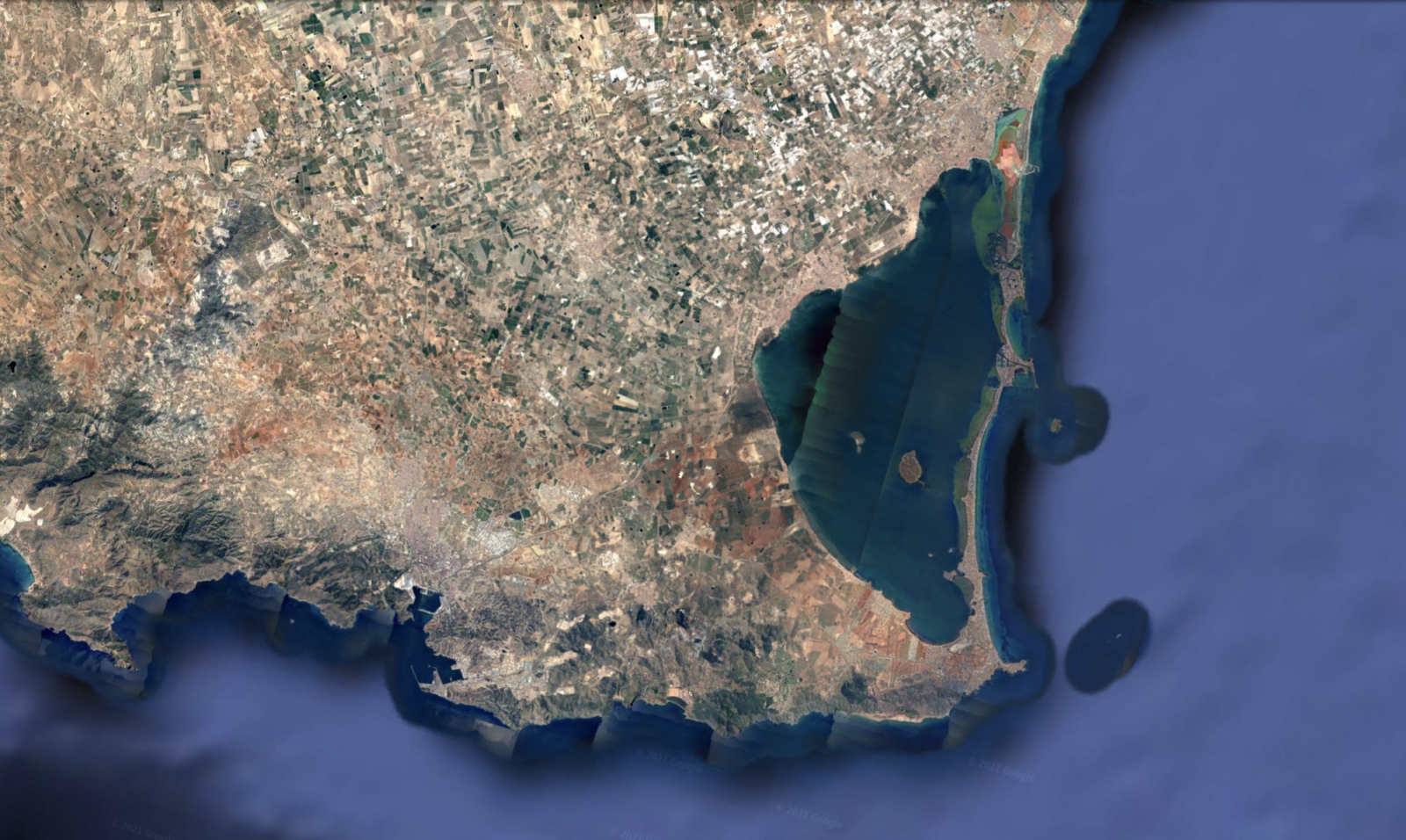 After a Gold at the Olympics, Can We Aim for a Nobel Prize?

Thousands of people gathered around the Mar Menor lagoon in southeastern Spain on Saturday, after the area witnessed a massive ecological catastrophe.

Millions of fish and crustaceans were recently found dead in the lagoon due to the impact of agricultural pollution.

What do we know about the demonstration?

Some 70,000 protesters “hugged” the lagoon and held a moment of silence for the loss of life.

The demonstrators carried banners with the slogan “SOS Mar Menor” and held hands along the lagoon’s shoreline.

Last week, nearly five tons of dead sea life was pulled out of the lagoon within a seven-day period, according to authorities. That figure later tripled to 15 tons of fish and algae.

Some environmental organizations believe the die-off figure could be much higher than what was reported by the authorities.

Local officials, such as the mayor of the nearby town of Cartagena, have characterized the situation as dire.

“The 15 tons of dead fish and biomass (removed from the shore) show that this is indeed an environmental catastrophe and emergency. We need immediate help for the ecosystem,” Cartagena Mayor Noelia Arroyo tweeted.

The lagoon, which is located in the Murcia region, is Europe’s largest. Both the left-wing central Spanish government and the conservative regional government of Murcia have traded blame over the disaster.

Murcia’s regional government recently imposed new environmental regulations on inorganic nitrogen fertilizer use near the lagoon. The fertilizers can lead to the sea life being deprived of oxygen, a process known as eutrophication.

Spanish Environment Minister Teresa Ribera has accused the regional government of ignoring possible illegal activities from intensive agriculture in the vicinity of the lagoon.

Agricultural groups have defended their activities in the area and claim they are complying with environmental laws.

A mid-August heat wave in Spain also contributed to the die-off in Mar Manor, as high temperatures can speed up the eutrophication process.

This article was first published by DW.