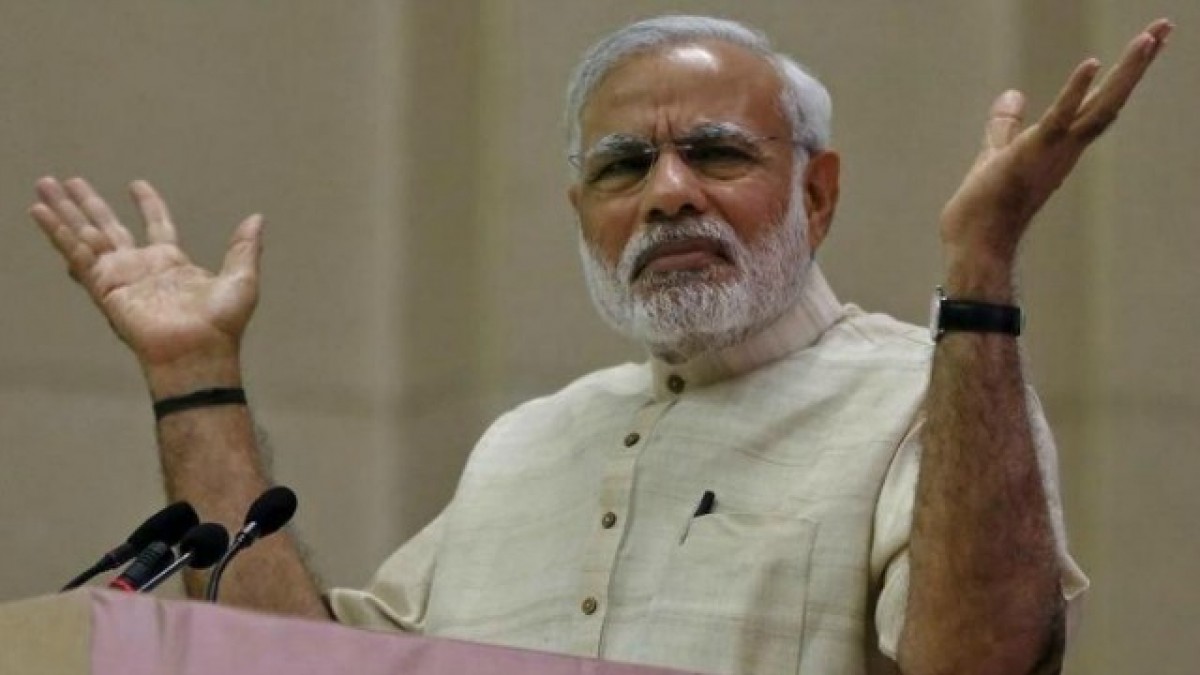 New Delhi: In preparation for Narendra Modi’s visit to Odisha, over a thousand trees have been felled allegedly to create a temporary helipad for the prime minister. This has not only angered environmental activists, but also prompted a blame game among the forest department, railways and public works department, Indian Express reported.

The prime minister is scheduled to arrive in the state’s Balangir district on Tuesday to flag off the inaugural run of a train on the Khurda-Balangir railway line before addressing a public meeting.

Sameer Satpathy, the divisional forest officer of the district claimed that several trees were cut near the railway station ground without obtaining prior permission. He added that an inquiry in the matter has been ordered and a notice will be issued to the Railways for the same.

When contacted, Railway officials informed Satpathy that trees were mowed down on an urgent basis for a helipad due to security reasons.

The felled trees were on the land controlled by the Indian Railways, which has distanced itself from the row. According to The Hindu, saplings were planted on 2.25 hectare of Railways’ land in 2016, and since vacant spots were required for the helipad, 1.25 hectares had to be cleared.

Biswajit Mohanty, an environmentalist, told the daily that irrespective of the fact that a small patch of the plantation was cleared, “authorities were required to take due permission.”

He said that once a plantation programme is started on a patch of land, “trees cannot be cut down without prior permission,” adding that a case should be filed against the officials who are responsible.

An inquiry has revealed that the cut trees were 4-7 feet tall and their survival rate was about 90%. Satpathy estimated that “trees between 1,000 and 1,200 have been lost.”

“It’s the PWD that can construct helipads. Railways do not carry out such activities,” a spokesperson for East Coast Railways was quoted by the Indian Express as saying. PWD personnel, on the other hand, claimed they “had no idea” who cut the trees.

Union petroleum minister and senior BJP leader Dharmendra Pradhan, however, refuted allegations of any damage to the environment and said those “afraid” of Modi’s visit were trying to spread rumours by “misusing” forest officials.

BJP, on its part, has put the blame on the ruling Biju Janata Dal, with its party leader Rabi Narayan Nayak saying that it is the state’s “responsibility to provide a helipad and security.”

Pradhan also added: “It is the local administration which decides as to where the prime minister’s helicopter will land.”

Just months ago, in November 2018, the state government had come under fire from the Congress and BJP after hundreds of trees were cut in Dhenkanal district’s Jhinkargadi forest to clear land for a beer making unit.