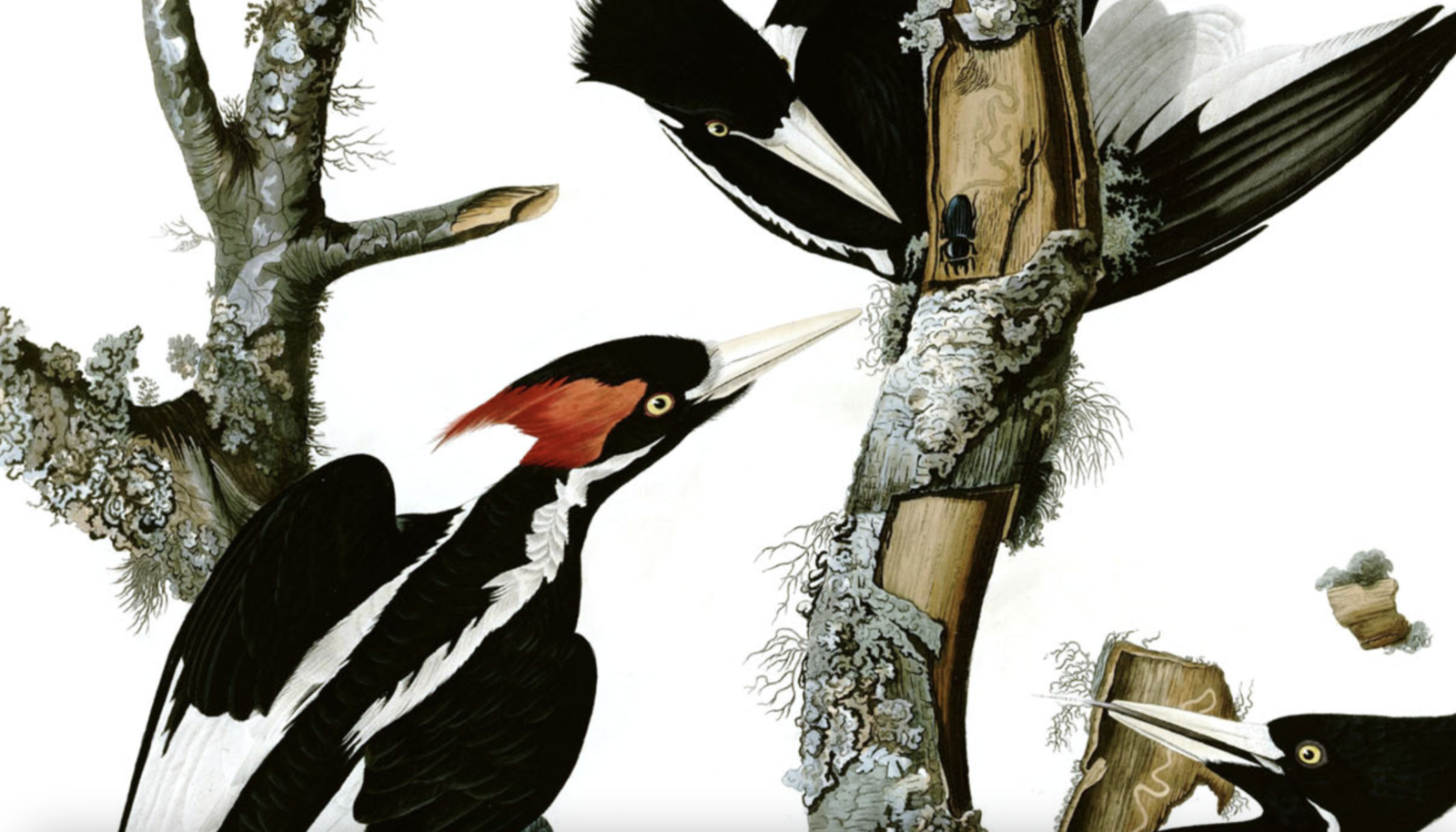 ‘Naïvely Ambitious’: How COVAX Failed on Its Promise to Vaccinate the World

The US Fish and Wildlife Service said it would announce 23 extinctions of birds and fish on Wednesday as the ravages of man-made climate change and habitat destruction continue unabated.

It’s a rare move from scientists to completely give up hope, but the government agency said it had exhausted every avenue for rescuing the animals.

Perhaps the most well-known of the newly extinct species was the American ivory-billed woodpecker, a striking bird that was native to the southeastern United States but has not had a confirmed sighting in the country since 1944.

“Little is gained and much is lost,” by putting animals on the extinction list, said Cornell University bird biologist John Fitzpatrick.

“A bird this iconic, and this representative of the major old-growth forests of the southeast, keeping it on the list of endangered species keeps attention on it, keeps states thinking about managing habitat on the off chance it still exists,” he added.

All 23 were thought to have a chance of survival when they were put on the endangered species list, but pollution, logging, poaching and invasive species made their changes minuscule.

The group, which also includes a freshwater mussel called the flat pigtoe, now joins some 900 species documented as extinct around the world. Scientists have warned that we are on the brink of a catastrophic extinction event if we do not cap global warming at 1.5º C.

This article was first published by DW.