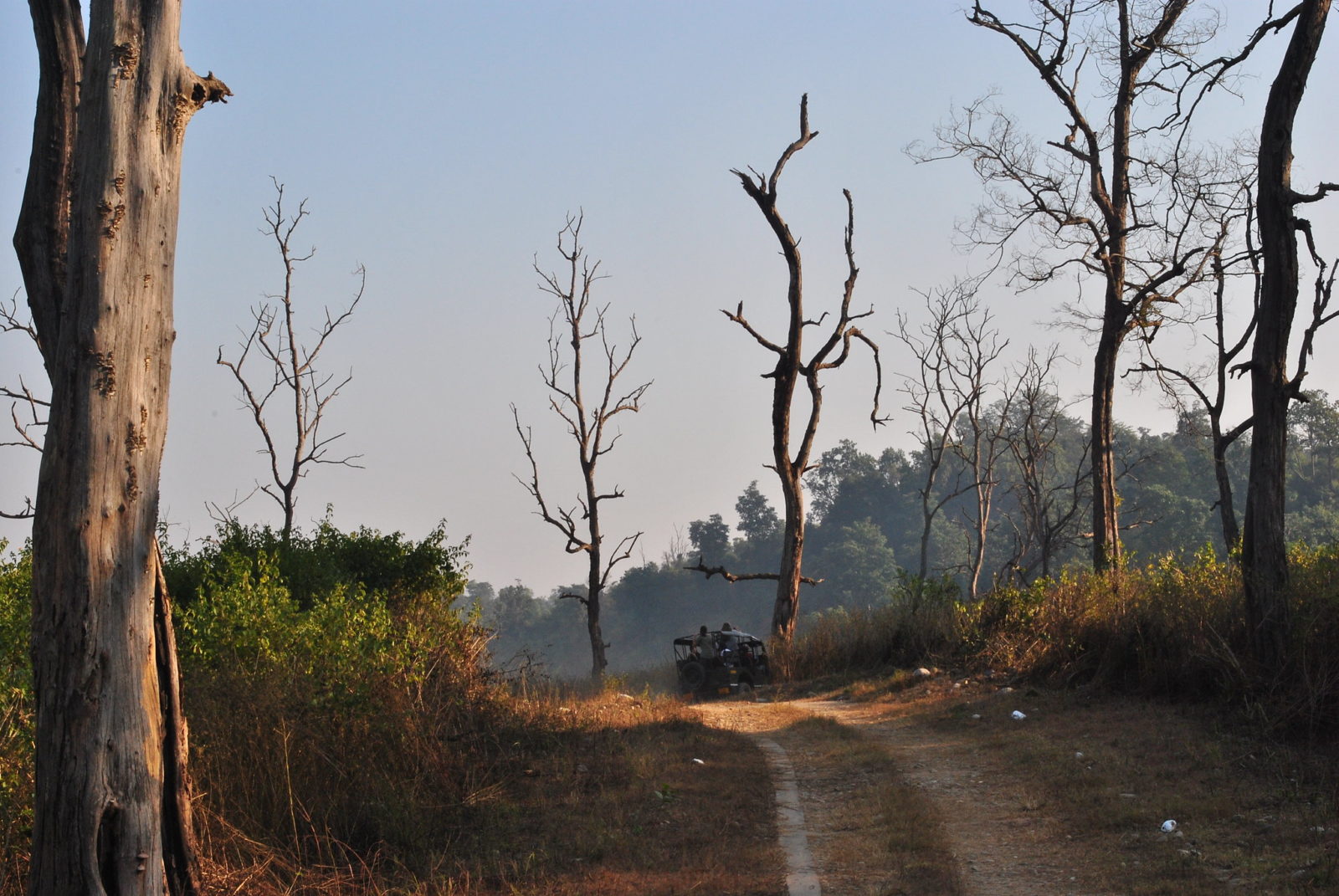 Jaipur: The Centre has declined the Uttarakhand forest department’s proposal to use a portion of the Rajaji National Park and Narendra Nagar forest division for the Kumbh Mela, scheduled to happen 2021, stating that existing current laws don’t permit such diversion of forest areas for non-forest purposes.

The Wire had previously reported that in April, D.J.K. Sharma, the additional principal chief conservator of forests of Uttarakhand and a nodal officer of the Forest Advisory Committee (FAC), had sent a proposal to state principal secretary (forest).

In the proposal, he had asked for the transfer of 778 hectares of the national park to the Kumbh Mela Samiti for over nine months, beginning September 1, 2020, and until May 31, 3021, to initiate “temporary” construction for the festival.

“Since Kumbh Mela is an important festival as per the Hindu traditions, the Central government must consider temporary use of forest land for non-forest purpose [Kumbh Mela] as an exception and get it issued through FAC,” Sharma had written in the proposal.

The proposal was also in line with a Ministry of Environment, Forest and Climate Change (MoEFCC) order permitting the temporary use of forest land that is not part of the protected area without the Centre’s prior approval.

In January 2020, the MoEFCC had added that while permitting the temporary use of forest land, the concerned authorities were to ensure that such use of the land is unavoidable for public purpose and that there is no alternate non-forest land available for the proposed temporary use. The ‘temporary’ period extended at most to two weeks.

These orders had drawn severe criticism from environmentalists.

“Not an inch of any national park can be put to use for non-forest purposes,” Ritwick Dutta, an environmental lawyer and founder of the Legal Initiative for Forest and Environment (LIFE), had told The Wire. “Section 35 of the Wildlife (Protection) Act clearly forbids any such activity in a protected area.”

In the current case, the Uttarakhand forest department exceeded the liberty of use of forest land for non-forest purposes given in the MoEFCC’s orders, and also proposed to acquire forest land in a protected area for nine months. These are likely to have been the reasons for the proposal to be turned down.