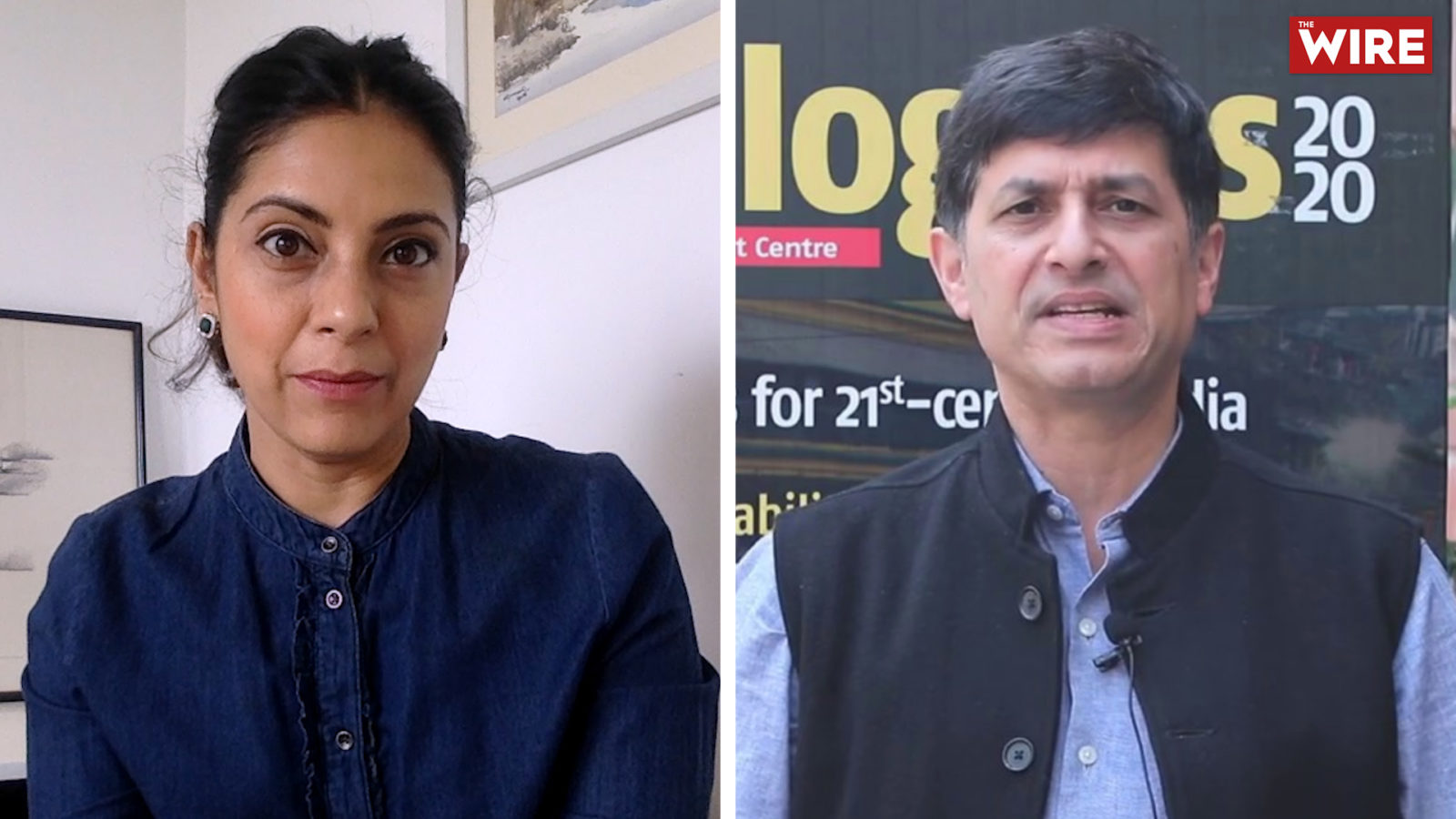 India is in the midst of an intense debate on a key climate policy question – will and should we join the club of nations that have announced a net zero emission target by the mid-century? Global pressure is high ahead of the key UN climate change conference COP 26 in Glasgow this November. In at least 12 of the G20 economies, the net zero goal has either been adopted or is under discussion, with China being one among the latest entrants.

But what does a zero emission target mean for India and what are the very real challenges we face in getting there? In conversation with Mitali Mukherjee, Navroz K. Dubash, professor at the Centre for Policy Research, said both binaries being considered were wrong for India’s greater climate good – holding back on more action until the rich world does more or signing on for a net-zero emission target by 2050 without a clear picture of whether this was doable.

India would do far better for its people by enhancing its Paris pledge through ambitious actions to drive sectoral change, with an aspirational net-zero target for the future.

The Wire Science@TheWireScience
3 Following 15.5K Followers
Across India, thousands of families have been given the herculean task of obtaining their own oxygen and other medi… https://t.co/EKUXNxf8YB
6 hours ago
1
Conservation, access and use of these forests demands cooperation amongst adjacent gram sabhas rather than competit… https://t.co/eOYxg0TQWA
7 hours ago
1
"Perhaps we will be better served if we make peace with India not being the world’s pharmacy during the pandemic,"… https://t.co/nQTOE6WQMI
8 hours ago
2 2
The Wire Science couldn’t find any preprint or peer-reviewed research paper uploaded by the DRDO and Dr Reddy’s tea… https://t.co/4HETtpc4GP
22 hours ago
2 3
Placing 100% of the responsibility for emissions on consumers is an ideological trick of market exchange under capi… https://t.co/6gAOXG8z97
23 hours ago
1
Sea sponges don’t move. At least, that’s what a lot of people used to think about these aquatic invertebrates. But… https://t.co/chbZAfK7XC
1 day ago
1
It’s not clear exactly how Facebook decides that a person is interested in topics such as “oxygen” or “genetic diso… https://t.co/tDyJyCS1Dx
1 day ago
1 3
On Wednesday, India's overall death toll crossed over a quarter million Experts believe the official numbers gross… https://t.co/iC39P2dwSl
1 day ago
1 1
Prabuddha Kundu said, “patents are not written as books for everyone to copy. They are written in broad terms, not… https://t.co/DJrAa5H8XH
1 day ago
1
The Hill reported, “Fauci noted that although the NIH did fund a project at the Wuhan lab, it was not meant for ‘ga… https://t.co/gkWUy608KX
1 day ago
1 5
In a new report, the International Energy Agency (IEA) takes stock of which and how much mineral resources we’ll ne… https://t.co/PRmxVwfRai
1 day ago
2 5
“For many families, the cost of a cylinder is their entire month’s income,” said Sharma Menon. “They are devastated… https://t.co/YbPxmnzYwJ
1 day ago
3
As participants wait for the dung and urine mixture on their bodies to dry, they hug or honour the cows at the shel… https://t.co/HODTYvzCLe
1 day ago
2
“As of now it is very difficult for us to say where these dead bodies have come from,” said M.P. Singh, the top gov… https://t.co/gs4O8QWAJM
1 day ago
5
Citizen science involves large numbers of “ordinary” people participating to collect huge amounts of data – somethi… https://t.co/BLrSP0liUp
2 days ago
2 2
Contact us