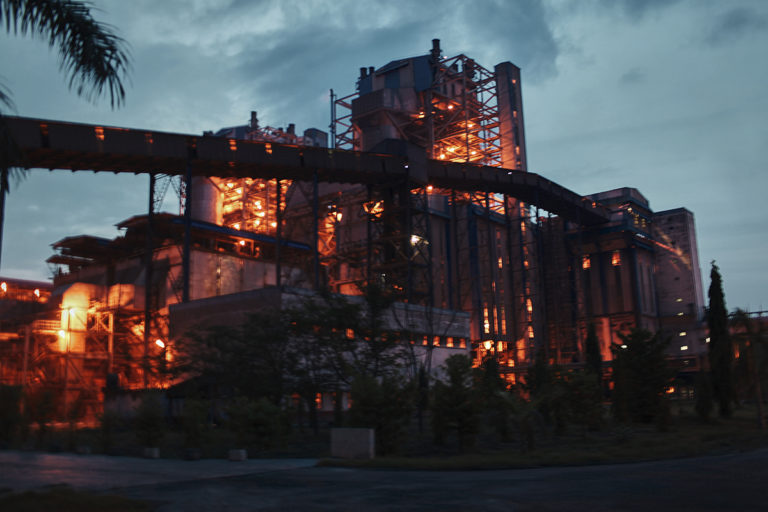 Why the Black-Necked Crane Is Still ‘Vulnerable’, and Not of ‘Least Concern’

Industrial mishaps like the boiler blast at Neyveli Lignite Corporation’s (NLCIL’s) power plant on July 1 are often seen as a consequence of technical lapses. That is only partly true. Technical lapses and accidents themselves are manifestations of skewed priorities of perverted management culture, and the product of a pliant regulatory regime. Industrial and occupational hazards will remain a regular feature of India’s work culture as long as the country’s ruling elite perpetuate a feudal culture that views workers and communities as expendable resources.

Boilers are as old as the industrial revolution and have been intensely studied and diligently improved over time. Frequent explosions in power plants where boilers are the single most important equipment cannot be a result merely of a technical malfunction. Rather, they are likely to be a result of decisions to procure sub-standard material, postpone repairs or deploy undertrained personnel for operation and maintenance.

NLCIL is a prestigious public sector unit reporting annual profits of more than Rs 2,000 crore. The fact that workers are routinely being killed and injured in such a profitable enterprise exposes the disturbing possibility that the management does not view investments in the health of its machinery or protection of worker lives as worthwhile.

This is not the first major mishap at the NLC. Between 2014 and July 2020, at least five incidents involving injury or loss of life have been reported by the NLC workers, including one on May 7, 2020. The July 1 explosion has claimed 13 lives thus far.

Empty rituals follow every industrial disaster. Elected leaders express regret and announce compensation packages. Committees are constituted to enquire into the incident. Production is suspended for a few hours or days at the errant unit depending on how many died, how many were injured and how big a splash it made in the media.

The “expert” committees are loaded with engineers, who almost never make root cause connections with national policy decisions on labour or environment, to institutional lapses, management decisions or the lack of accountability of regulators and offenders.

The five people that died on May 7, 2020, the six that died on July 1, and one that succumbed subsequently are all contract workers – among the most vulnerable and under-protected people that constitute a bulk of India’s industrial workforce. Dalit and Most Backward Communities are disproportionately represented in this category of insecure labour. They can be hired and fired at will; laws that offer some protection against such arbitrariness are being diluted as part of labour reforms geared to unleash India’s economy. Workers or unions that demand better working conditions are harassed by the establishment.

“If anybody even raises a union flag or organises a gathering to highlight the unsafe conditions, the police will descend on them. Senior police officers are close to the establishment,” said a worker who said he was too scared to be named.

All but one of the five accidents in the last six years happened in Stage 2 of the NLC comprising seven units of 210 MW each. The first unit was commissioned in 1983, and the last in 1993 putting all existing plants at or beyond or close to their safe operating lifespan of 30 years. The life of well-tended power plants can be extended by 10 years with proper rehabilitation.

But the NLC plants are clearly not well-tended. Since 2011, the boilers in the power plant complex have been maintained by contract workers. Casualisation of the workforce has implications for industrial safety. Regular workers have more bargaining power, are less likely to tolerate unsafe work conditions and are more experienced in operating sensitive machinery. They have more agency to question management decisions that compromise their safety.

The decision to hand over crucial functions such as maintenance to vulnerable contract workers with no bargaining power highlights the low value placed by the management on the lives of workers and on industrial safety as a whole.

The seeds of major industrial disasters are sown in corporate boardrooms. Take the case of the 1984 Bhopal disaster caused by the release of deadly methyl isocyanate from a large, ill-maintained storage tank. Prior to establishing the factory in Bhopal, in-house experts had warned Union Carbide’s then chief executive officer Warren Anderson about the risks of storing such large quantities of volatile MIC onsite in a densely populated neighbourhood. This advice was overruled, as commercial benefits were seen to outweigh the risks.

A disastrous leak would only affect the predominantly poor and working-class community living along the company’s fence line. Given the low value placed on the lives of poor people in India, a shrewd businessperson would be right in judging that the benefits of under-investing in technology will not impact the corporate bottom line even in the unlikely event of a disaster. Sure enough, in an infamous settlement brokered by the Supreme Court of India, the Union Carbide Corporation celebrated a settlement of US $450 million for a disaster that has claimed nearly 30,000 lives and injured 600,000 and counting.

Any forensic analysis of the Neyveli disaster will be incomplete without examining the role of the deputy director of boilers. All industrial boilers are subject to regulation by the Directorate of Boilers set up under the Indian Boilers Act, 1923. Technically qualified engineering staff are paid  government salaries to inspect each boiler annually and certify it safe for operation. Major mishaps happen only if tell-tale mishaps of a minor nature are ignored when they occur. The fateful boiler blast of May 7 ought to have prompted a complete audit of not just the errant boiler but all other equipment on site.

The repeat mishap of July 2020 highlights how the Boilers Directorate too, like all other labour or environmental safety regulators in India, is merely a lucrative rubber-stamp technocracy.

Not all laws are equal. Which laws are enforced and which are not reflects the value systems underlying a jurisdiction. In India, laws to protect the weak are weak and poorly enforced. The law outlawing manual scavenging is a case in point. The law exists on paper; but manual scavengers continue to be employed by every local body in the country. News about their horrific deaths in cesspools, septic tanks and sewer manholes is routinely reported with no effect, even as the country celebrates its space conquests with rockets to the moon and Mars.

Societies like ours that exploit discriminatory caste- and class-based hierarchies and undermine labour and environmental laws to boost year-to-year GDP growth will not escape the scourge of industrial hazards, environmental disasters and a bleak future.

This article was originally published on Mongabay. Read the original here.