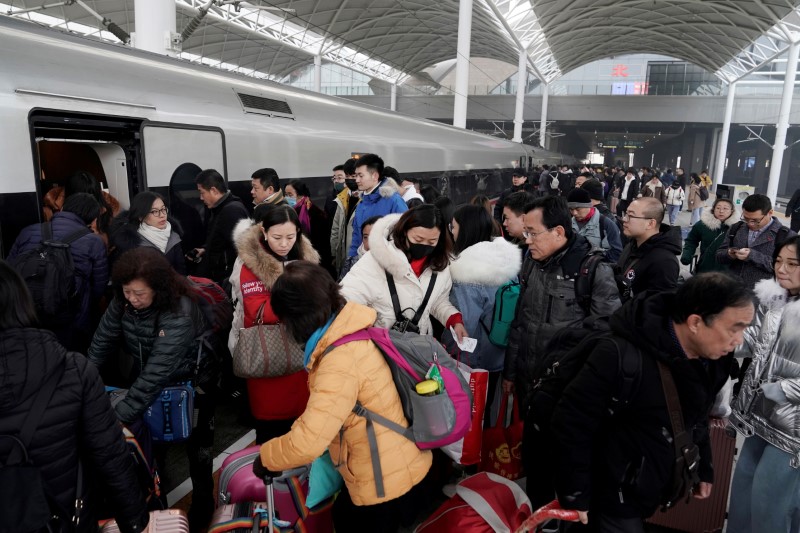 Chinese authorities on Sunday announced 17 new cases of a deadly virus that has infected more than 60 people in the central city of Wuhan.

At least three of those patients are in critical condition, said the Wuhan Municipal Health Commission. Two people have died due to infection.

Public health officials and the World Health Organization have identified the virus as a new strain of coronaviruses.

Coronaviruses can be spread via coughing, sneezing or touching someone who is infected. They are a large family of viruses with many types that can cause infections ranging from the common cold to SARS.

Authorities in mainland China, Hong Kong and elsewhere in the region have increased temperature checks at airports in a bid to stop the virus from spreading.

So far, two cases have been reported in Thailand and one in Japan. The United States has implemented additional checks for passengers arriving from Wuhan at airports in New York, San Francisco, and Los Angeles.

Chinese authorities have suggested that no human-to-human transmission has been confirmed. However, the Wuhan Municipal Health Commission admitted that it “cannot be excluded.”

A decade later, China was hit by another outbreak, only that time it is was the highly-contagious Middle East Respiratory Syndrome (MERS).

Chinese authorities have set up additional checks due to heightened fears the outbreak spreads as the country prepared to celebrate the Chinese Lunar New Year later this month.