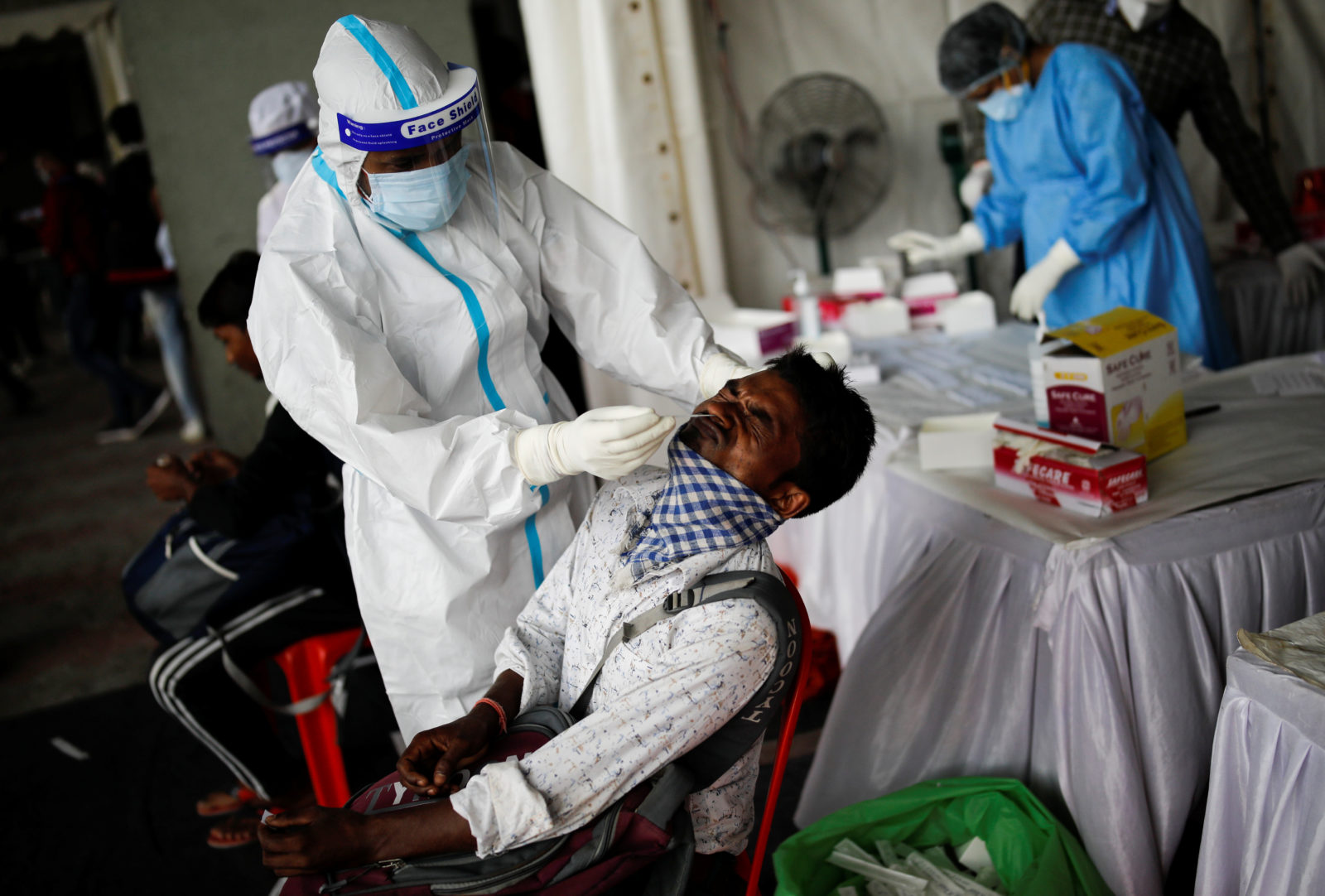 COVID-19 Vaccination Drive: No One Will Be Left Behind – but at What Cost?

New Zealand, Vietnam and Taiwan rank the top three in a COVID-19 performance index of almost 100 countries for their successful handling of the coronavirus pandemic, with Britain and America near the bottom of the pile. The Lowy Institute said its index, published on January 28, excludes China, where the first cases were identified in December 2019, due to a lack of publicly available data.

Other countries in the top 10 include Thailand, Cyprus, Rwanda, Iceland, Australia, Latvia and Sri Lanka – countries with fewer reported cases and deaths both in aggregate and per capita terms. In total, 98 countries were evaluated in the 36 weeks that followed their hundredth confirmed case of COVID-19, using data available till January 9, 2021.

The report comes as world coronavirus cases surpass 100 million with the death toll exceeding two million. The US, with over 25 million confirmed cases, ranked 94, while India, with more than 11 million cases, was 86th. Britain, with the highest number of the deaths in Europe, stood at 66th.

The index showed countries in Asia-Pacific proved the most successful in containing the pandemic, while Europe and the US were “quickly overwhelmed” by the rapid spread of COVID-19. “Levels of economic development or differences in political systems between countries had less of an impact on outcomes than often assumed or publicised,” the Sydney-based Lowy Institute said in its analysis. “In general, countries with smaller populations, cohesive societies and capable institutions have a comparative advantage in dealing with a global crisis such as a pandemic.”

Vietnam, which has used targeted testing and a centralised quarantine programme to successfully contain the coronavirus, reported its first locally-transmitted case of COVID-19 for 55 days on Thursday.

Countries with a population of 100 million people or more in particular had a tougher time containing local epidemics of COVID-19.

The institute said of such countries in its analysis:

Most countries with populations of more than 100 million people descended relatively quickly into the throes of the virus, with few signs of overall improvement, even by the beginning of 2021. Central governments of more populous countries face the challenging task of mitigating the spread of the virus among a greater number of people separated by fewer hard borders. Additionally, the higher prevalence of COVID-19 in more populous states may be related to the increased likelihood of those countries having one or more ‘mega cities’ with populations over 10 million. Densely inhabited urban areas – often highly globalised, such as New York, Tokyo and New Delhi – proved to be early incubators of the coronavirus.

Indeed, in India, Delhi, Mumbai and Chennai had a particularly tough time at different points of 2020 containing the spread of the novel coronavirus. Mumbai was caught off-guard by rapid spread in a few wards as well as in the dense pocket of Dharavi. Chennai imposed multiple lockdowns, travel restrictions and created numerous containment zones within the city. Delhi’s response was marked by an initial period of quiet followed by surges in waves, with the number of cases periodically rising and falling.

All three cities also reported numerous deaths as well as contended with allegations of underreporting fatalities.

This said, the broader Indian picture of the COVID-19 epidemic was and remains hard to capture in a single figure or even in a small number of figures because of the country’s size and the fact that different parts of it experienced surges at different times.

There has also been some friction between state governments and the Centre since state is a health subject in India whereas the Centre sought to direct the national pandemic response from institutions in New Delhi. The suddenness of the national lockdown in March 2020, flip-flopping directives on private sector involvement in boosting testing capacity and confusing or false information and data about the government’s response further complicated efforts, and allowed the virus to spread to more people.