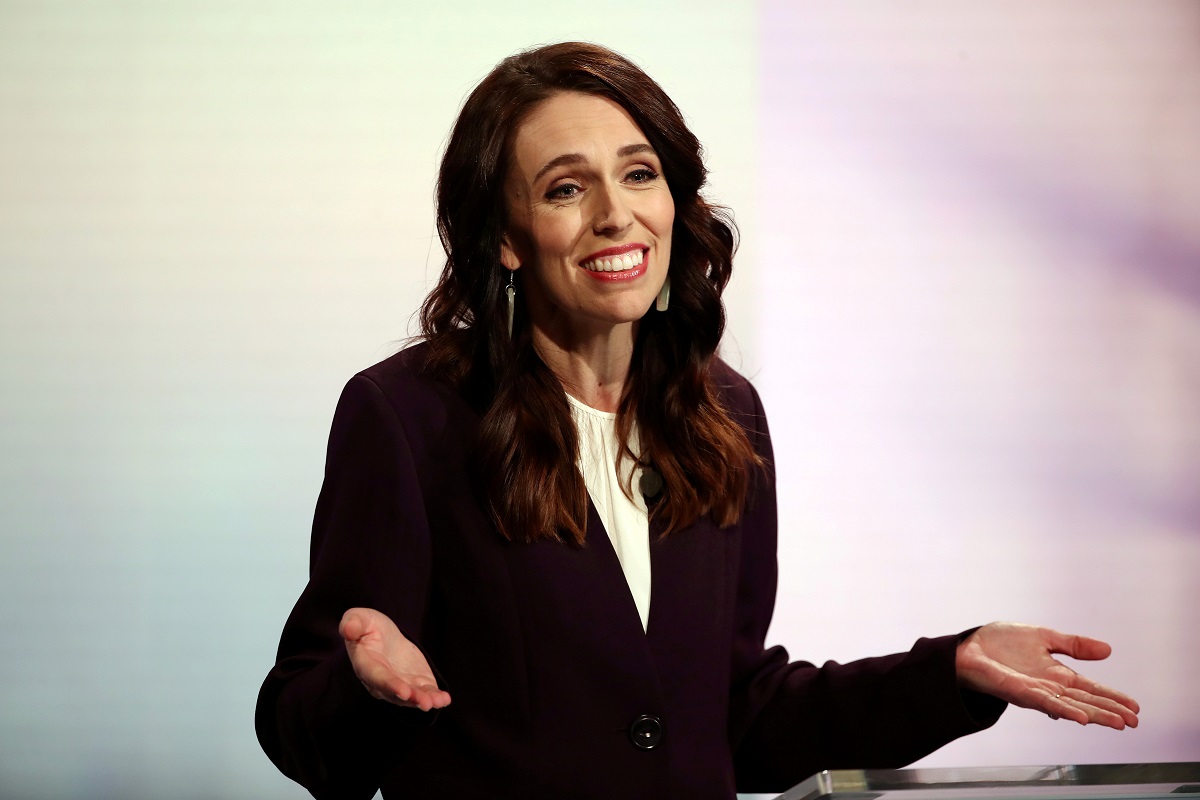 Thunberg took to Twitter on December 13 to say that New Zealand’s “so-called climate emergency declaration” earlier in the month, committing the country to become carbon neutral by 2025, was “of course nothing unique to any nation”.

Ardern on Monday told reporters she welcomed Thunberg’s contribution to the debate on climate, but said the emergency declaration covered only a portion of New Zealand’s climate change goals.

“If it was the sum total of what we were doing, it would be worthy of criticism, it’s clearly not,” Ardern said, adding it’s “only a good thing that there are people out there continuing to urge ambition and action.”

New Zealand declared a climate emergency on December 2, promising its public sector would achieve carbon neutrality by 2025. Its programme will be backed by a NZ$200 million ($142 million) fund to finance replacing coal boilers and help purchase electric or hybrid vehicles.

(Reporting by James Redmayne in Sydney; Editing by Kenneth Maxwell)