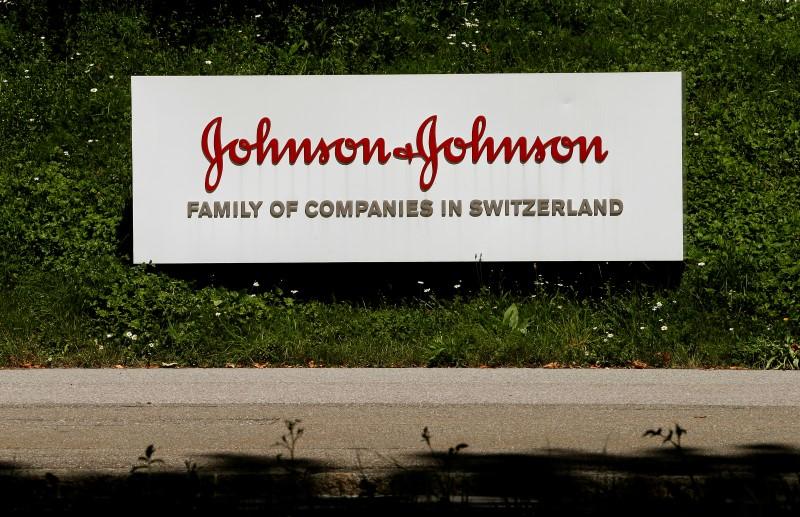 Australia’s federal court on Thursday ruled in favour of hundreds of women who suffered severe pain from a vaginal mesh implant, in a landmark class-action lawsuit against Johnson & Johnson.

The seven-year-old case in Australia has been closely followed around the world as the pharmaceutical giant faces similar lawsuits in Europe, the Middle East and the US, claiming it deliberately hid the risks of the pelvic mesh product that was implanted in some women following childbirth.

Federal judge Anna Katzmann in Sydney said that “overwhelming” evidence showed the creator of the device was “negligent” and misled both surgeons and patients.

More than 1,350 women joined the class-action lawsuit — one of Australia’s biggest — against medical device creator Ethicon, which is owned by the US-based Johnson & Johnson.

Many of the women who were given the device to treat post-childbirth pelvic collapse or incontinence suffered debilitating pain, bleeding, infections, an inability to have sex, and organ slippage. The device is difficult to remove.

Ethicon said it is reviewing the court decision and will consider its options for appeal.

“Ethicon believes that the company acted ethically and responsibly in the research, development and supply of these products,” the company said in a statement after the ruling.

Judge Katzmann — who will award compensation in February — said that although no medical device is without risk, Johnson & Johnson knew that they were pushing an “inaccurate” product that was not safe and did not properly inform doctors and patients.

“While the law does not require that goods be absolutely free of risk, it does require that manufacturers and suppliers disclose the risks,” she said.

“Unless the manufacturer provides frank warnings about the risks associated with its products, medical devices included, persons generally are entitled to expect that the products do not carry those risks.”

She also found that the maker of the device was deceptive about the risk and driven by making profit over safety.

“The question is whether this conduct considered as a whole was misleading or likely to mislead. I believe it was,” Katzmann said in her judgment.

“The post-market evaluation of all the Ethicon devices was deficient,” she said. “It fell well below the level of care required of a reasonably prudent manufacturer.”

“The risks were known, not insignificant and on Ethicon’s own admission, serious harm could ensue if they eventuated,” Katzmann said in her ruling.