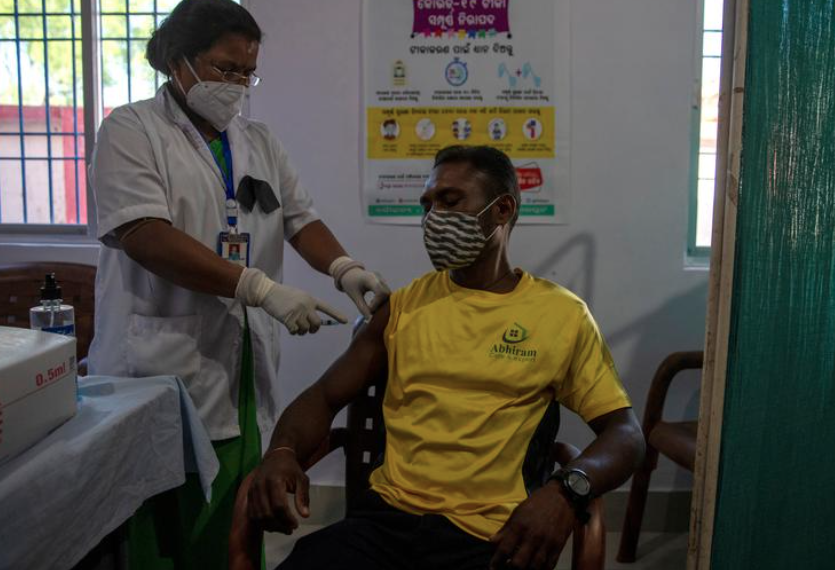 Stranded at Sea, Coronavirus Takes a Toll on Mental Health of Sailors

Chennai: People in the 18-45 age group accounted for 51% of the recent spike in COVID-19 cases in Tamil Nadu and were mostly from apartment complexes, state health secretary J Radhakrishnan said here on Sunday.

The government was focussing on the ‘test, track and treat’ plan and increased testing of samples to contain the spread, he told reporters after inspecting additional COVID-19 beds at the Rajiv Gandhi government general hospital here.

Radhakrishnan said that besides this age group, 42% of those infected were those aged above 45 years.

He said the issue was that those in the 18-45 age group who have tested positive go back to their homes and spread it to the elderly.

Also, though colleges had been shut, some students had spread it to others, he said.

He said five districts ‒ Chennai, Chengalpet, Coimbatore, Thanjavur and Tiruvarur ‒ accounted for the most number of infections since March 5.

He said there was some ‘laxity’ among booth level monitoring officers at containment zones, but these had been identified and necessary orders issued to tighten efforts.

“The health and revenue departments and local administration identified some laxity among a few booth level monitoring officers and have tightened the efforts, particularly in containment zones,” he said

Radhakrishnan said efforts taken till now had reduced the spread of the virus to below 1% and these efforts should not be wasted due to any laxity.

Under the ‘test, track and treat’ plan, officials have been asked to take up testing of samples, track those who have tested positive and treat them for a speedy recovery, he said.

“That is our appeal. If people do not want a situation like in Aurangabad, Mumbai and Pune, they should extend support to the government, ” he said.

Also read: COVID-19 Vaccine Available for Everyone Above 45 From April 1: Health Ministry

Asked about the possibility of imposing a lockdown, he said a core committee has been formed, comprising of senior government officials, including himself, which would analyse the impact of the virus.

He suggested that companies, particularly in the services sector, follow work from home culture, while industries employ less manpower to avoid large gatherings.

Radhakrishnan said what was of comfort to know was that the number of cases and samples tested per day had come down from 6,000 and 60,000 in July last year, to 2,000 infections and around 90,000 specimens being examined at present.

However, the worrying factor is the rapid increase in cases in just three months this year, from 450 a day (in January) to over 2,000 at present, he said.