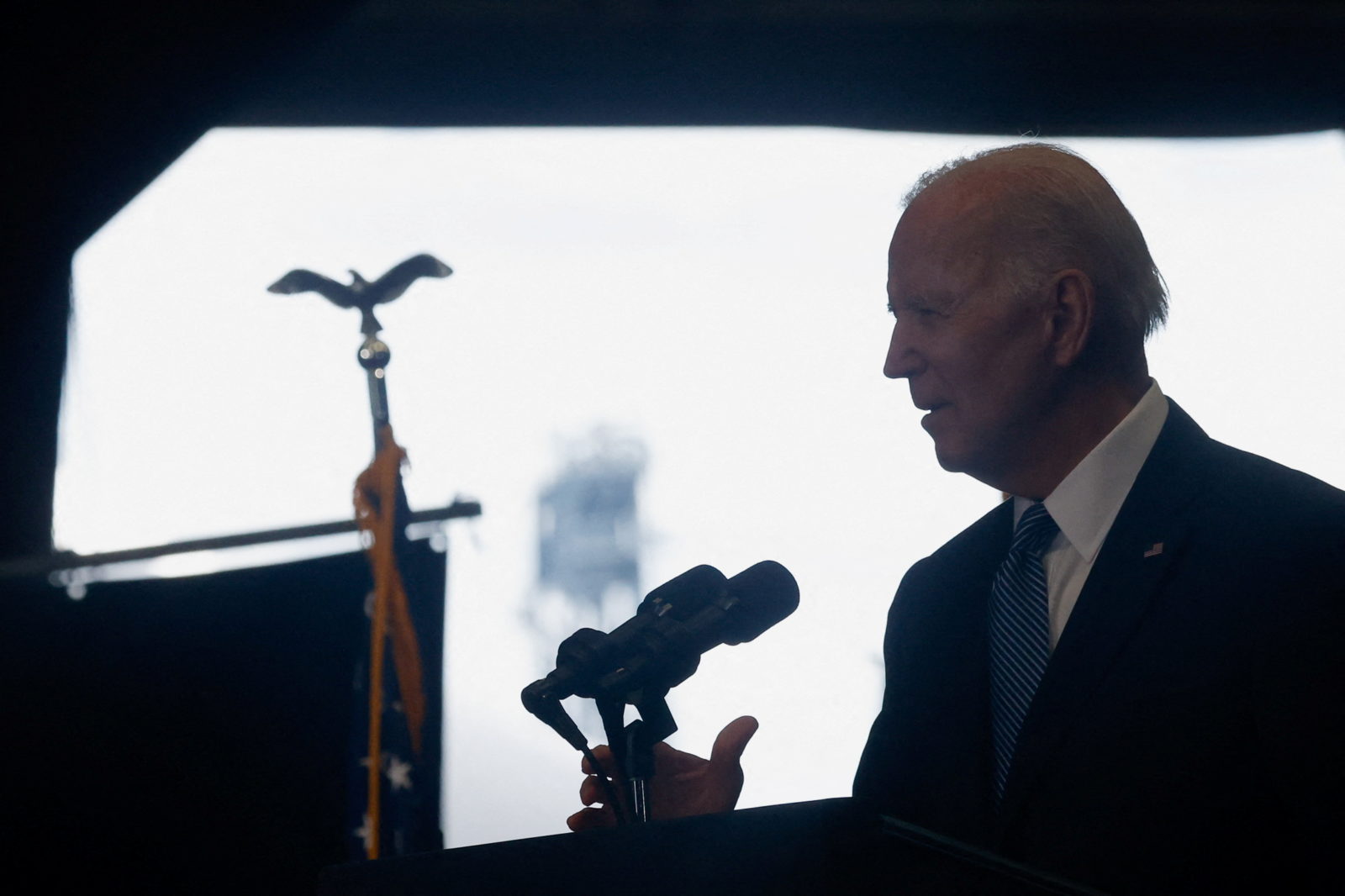 ‘Our Minds Are Often Restless, Worrying That Floods Will Wash Away Everything’

2022 is almost four months old – but even now, 166 countries are yet to vaccinate 70% of their respective populations with COVID-19 vaccines.

Last year, the WHO said that it was targeting achieving this goal by the first half of 2022. The UN body had also estimated that at least 40% of the people of each of these countries would have received their shots by the end of 2021. But as many as 78 countries are yet to reach this goal, according to a WHO tracker.

More than 86% of India’s adult population has been fully vaccinated thus far.

Most of the countries that have missed their target are low- and lower-middle-income countries (LMICs). According to data from the WHO and the World Bank, they are nowhere near the WHO’s targets. The World Bank has also identified 34 countries where the percentage of the population that has been fully vaccinated ranges from 0.58% to 22%.

Bruce Aylward, a senior advisor to the WHO director-general, described finding a solution to this issue as a “big hill to climb” at a press conference on March 30, 2022. Before finding fault with these countries, it is crucial to examine the roots of their problems.

The vaccine nationalism in early 2021 “allowed all sorts of problems to fester. Number one: incomplete preparations – because [the economically poorer countries] weren’t sure the vaccines were coming,” Aylward said.

This uncertainty prevented these governments from planning properly and organising mass vaccination drives. Such planning is required foremost because the vaccines all had various storage requirements and expiry dates. The governments would also have to train healthcare workers, involve community members with proper communication, and raise awareness.

When the higher-income countries secured more than enough doses for themselves, vaccine manufacturers began to ‘dump’ leftover doses in these countries. As a result, many countries have had to reject several otherwise-viable doses simply because they wouldn’t be consumed before their expiry dates.

According to the WHO tracker, fewer than 20% of the elderly people have been vaccinated in 10 African countries. In at least six countries on the same continent, fewer than 40% of healthcare workers have been fully vaccinated.

However, not all countries that are not on course to meet the WHO’s COVID-19 vaccination countries are economically less developed.

Along with the US, 88 high-income-countries (HICs) and upper-middle-income-countries are yet to vaccinate 70% of their populations, according to the WHO tracker. Worse, the vaccination rates in 23 of them – also including the US – say that they won’t meet the WHO’s target.

There has been considerable discussion around LMICs missing their vaccination targets, but HICs have slipped under the radar.

The latter countries can’t blame vaccine shortages. Instead, their biggest problem is likely to be vaccine hesitancy. Studies in the US and the UK have unearthed evidence of such hesitancy being rooted in distrust of the government and (scientifically unfounded) doubts about the vaccines’ safety.

In India itself, most of those who remain to be vaccinated are in the country’s rural parts, where the public healthcare system has been marginalising people as a matter of tradition and where misinformation has been spreading unchecked.