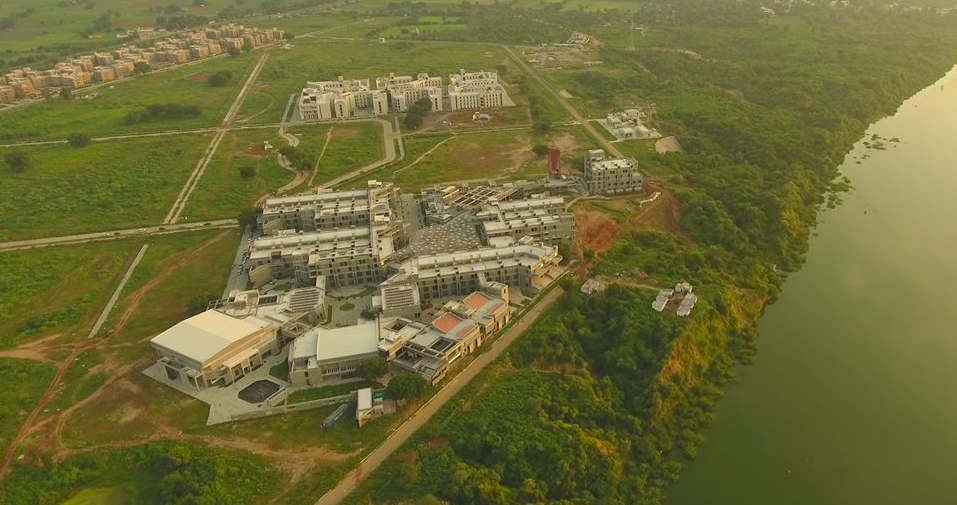 Deforestation in Amazon Rainforest Rose By 17% In 2020

New Delhi: Over 900 students of IIT Gandhinagar, Gujarat, received COVID-19 vaccines last week despite not falling in the government-stipulated age groups for vaccination, according to Scroll.

India is currently only vaccinating people older than 45 years.

Vaccine beneficiaries who wished to remain anonymous told Scroll that the Gandhinagar Municipal Corporation had arranged the vaccines for them.

Ratankanvar H. Gadhvicharan, Gandhinagar’s municipal commissioner, told Scroll, “I will have to look into it. According to government instructions, only above 45 and frontline workers are eligible.”

Indian Express reported the district panchayat had conducted a vaccination drive in IIT Gandhinagar following reports of a surge in cases.

Gandhinagar collector Kuldeep Arya told the newspaper, “Vaccination drive was conducted last week by the zilla panchayat team at IIT Gandhinagar in close coordination with the chief district health officer. 275 people that included its faculty members, security and other contractual staff were vaccinated. No student was vaccinated.”

Gujarat had vaccinated 9.7% of its population by April 7, according to The Print. As of April 5, it ranked fourth among India’s states in terms of the fraction of the population that had received at least one COVID-19 vaccine dose. At the same time, Gujarat reported over 3,000 new cases on the same day, Times Now reported.

On April 5, Maharashtra had asked the Centre to allow it to vaccinate people older than 25 years. The state currently accounts for nearly half of India’s COVID-19 cases.

The Economic Times said that according to the Union health minister Harsh Vardhan, statements made by public representatives in Maharashtra about the shortage of vaccines were “nothing but an attempt to divert attention from Maharashtra government’s repeated failures to control the spread of COVID-19.”

He also reportedly said that there is no COVID-19 vaccine shortage in any part of country.

The Wire Science has reported that inoculation centres in Maharashtra have shut down due to vaccine shortages. The state’s health minister Rajesh Tope has said that there are not enough doses at many centres, and people coming there often have to be sent back.

He also said most people infected now are in the age group of 25 to 40 years.

Health minister Harsh Vardhan, however, said in Parliament last month that vaccines are not being exported “at the expense of Indians”, according to Times of India.

India has administered a total of over 9 crore shots to its people and has exported 6.45 crore doses by April 8, according to the report.