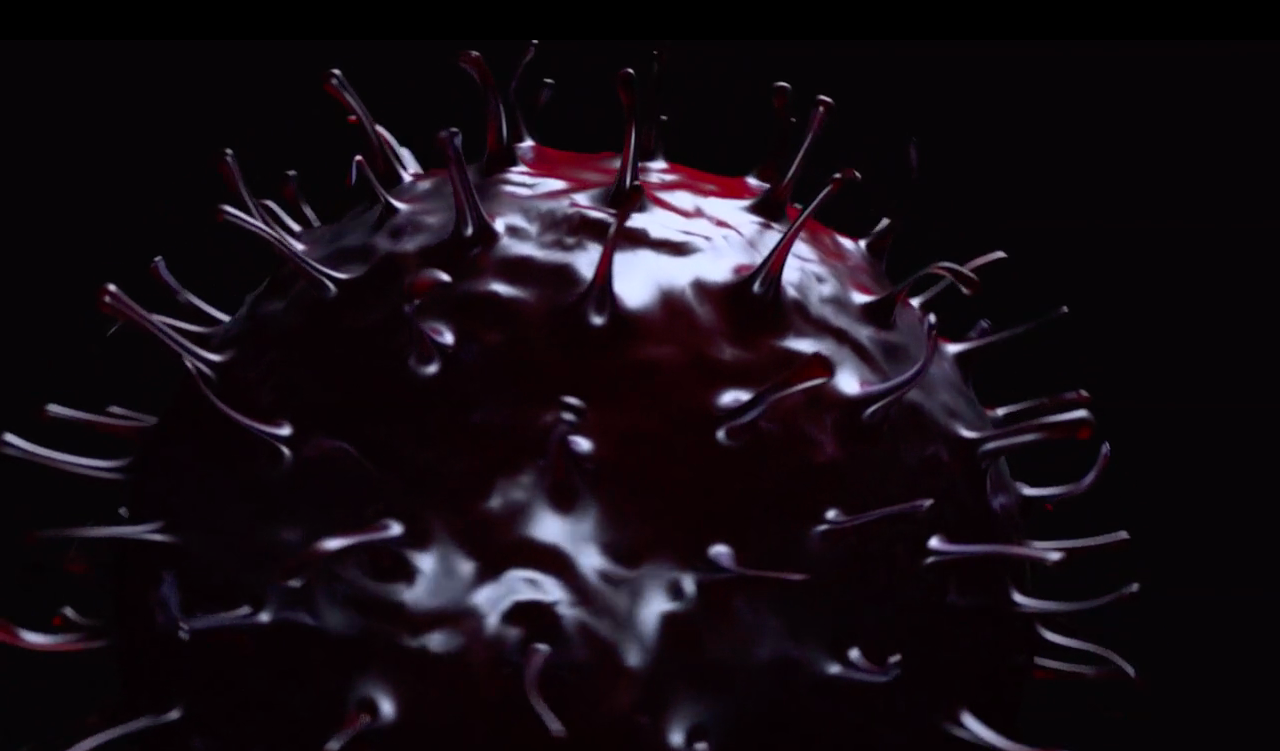 How Do Forest Officials Protect the Forests During the National Lockdown?

The number of infectious disease outbreaks, due to microbes breaking the species barrier and cross from other animals to humans, has been on the rise in recent decades. The current pandemic of the new coronavirus has precipitated an acute health crisis around the world, spreading rapidly to tens of thousands of people, and requiring the healthcare systems of various countries to be mobilised on a scale the world hasn’t witnessed since the Spanish flu outbreak of 1918. Of course, a huge gulf of acquired knowledge separates the people of 2020 from those of 1918 – but the fear has stayed the same.

No doubt these are unsettling times, but it is important to understand what got us near this precipice in the first place. Doctors in China initially reported the presence of a new coronavirus towards the end of December 2019 from Wuhan, a the capital of China’s Hubei province. By the middle of January 2020, Chinese researchers had sequenced the new virus’s genome and published it for other researchers around the world to study. Subsequent analyses revealed that the new virus, since called called SARS-CoV-2, shares a common pedigree with a family of coronaviruses known to cause acute respiratory syndromes.

Perhaps the most prominent example of these viruses is the SARS virus, which caused the first known pandemic due to a coronavirus in 2002-2003. The first report of an infection was made in the Guangdong province of China, wherefrom the virus later spread to five cities and eventually to 30 countries around the world. Researchers defined the virus’s disease as an acute community-acquired atypical pneumonia syndrome. In all, the SARS virus infected 8,096 people and killed 774. As with the new coronavirus, the index case patient in Guangdong was known to have had regular contact with game animals. So as such, the SARS pandemic was a warning of sorts.

To quote at length from a paper published by a group of researchers from Hong Kong University in October 2007:

The rapid economic growth in southern China has led to an increased demand for animal proteins, including those from exotic game food animals such as civets. Large numbers and varieties of these wild game mammals in overcrowded cages and the lack of biosecurity measures in wet markets allowed the jumping of this novel virus from animals to humans. Its capacity for human-to-human transmission, the lack of awareness in hospital infection control, and international air travel facilitated the rapid global dissemination of this agent. The acute and dramatic impact on health impact on health care systems, economics and societies of affected countries within a few months of early 2003 was unparalleled since the last plague. The small reemergence of SARS in late 2003 after the resumption of the wildlife market in southern China and recent discovery of a very similar virus in horseshoe bats bat SARS-CoV suggested that SARS can return if conditions are fit for the introduction, mutation, amplification and transmission of this dangerous virus.

The authors added also that coronaviruses have a “propensity to undergo genetic recombination” – that is, exchange genetic material with other viruses – “which may lead to new genotypes and outbreaks”. They then qualify the culture of eating exotic mammals in southern China as a time bomb and conclude that a SARS-type disease and other novel viruses could reemerge from animals and laboratories in southeast China.

After the outbreak concluded, China banned the trade of wildlife, although not for long. Within a few years, the Chinese government allowed wildlife markets to resume operations in southeastern China; an American veterinarian called the region a “cauldron of contagion” in an interview to National Geographic. The Chinese traditional medicines industry has been the main driver of these markets, exploiting belief among locals as well as people abroad that different animal parts have healing powers.

Finally, after the COVID-19 outbreak this year, China amended its Wildlife Protection Act on February 24 and invoked a permanent ban on the trade of live wild-animals, although only for food.

The similarities between SARS and COVID-19 can’t go unnoticed. Why did the world ignore multiple warnings that deadlier viruses could emerge from wildlife in the context of SARS outbreak? Why did China allow its huge wild-animal markets to thrive all these years? Finally, why did the WHO play mute spectator to this obvious threat, especially since the current outbreak could have been toned down, if not staved off entirely, wildlife trade had been better regulated sooner? The present crisis is only the price we pay for ignoring these warnings.

C.P. Rajendran is a professor of geodynamics at the Jawaharlal Nehru Centre for Advanced Scientific Research, Bengaluru. The views expressed here are the author’s own.