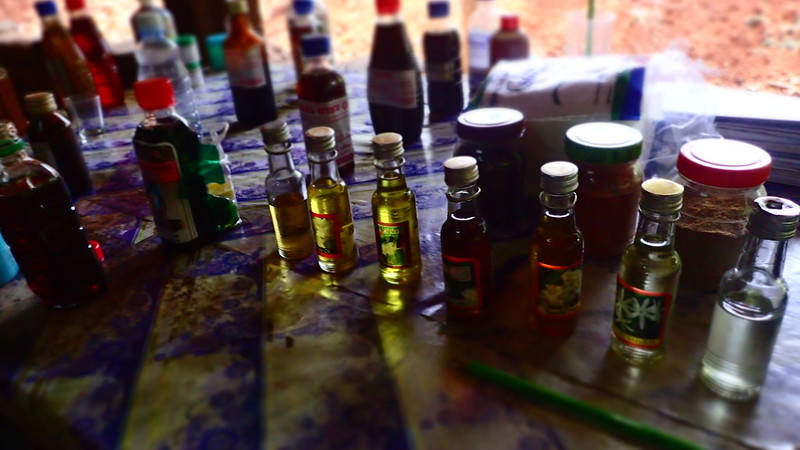 The Advertising Standards Council of India (ASCI) said it found 50 campaigns by Ayurvedic and homeopathic drug makers offering cure for COVID-19 in April alone, and had flagged them to the Union government for action.

The advertisements were across media platforms and were found to be violating Ministry of Ayurveda, Yoga and Naturopathy, Unani, Siddha and Homoeopathy (AYUSH) order dated April 1, 2020, prohibiting publicity and advertisement of AYUSH-related claims, the self-regulatory body said in a statement.

The disclosure from ASCI for April comes a day after the government issued a gag order against Baba Ramdev’s company Patanjali Ayurved from advertising a drug as COVID-19 cure within hours of him launching it.

ASCI said the AYUSH Ministry had sought its help to alert them about such advertisements and that it launched a drive to act against such misleading advertisements claiming prevention or cure for COVID-19.

Also read: Face It: The Indian Government Is Peddling Pseudoscience

The body also made public the list of the 50 companies found advertising the COVID-19 cure or prevention in April.

The list also includes a slew of entities advertising homeopathic medicine Arsenic Album 30, which is being used widely as a COVID-19 prevention drug.

The ASCI said it also flagged 91 cases of potential violation of Drugs and Magic Remedies regulations to the AYUSH Ministry. The list had companies claiming cure for diabetes, cancer, sexual problems, lifestyle ailments like blood pressure and hyper tension.

Celebrities who were found to have not done due diligence in advertisements making misleading claims included actors Sachin and Supriya Pilgaonkar for their ad for Tirumalla Oil, badminton player Saina Nehwal’s campaign for Rasna and actor Parineeti Chopra for Bajaj Consumer Care, it said.