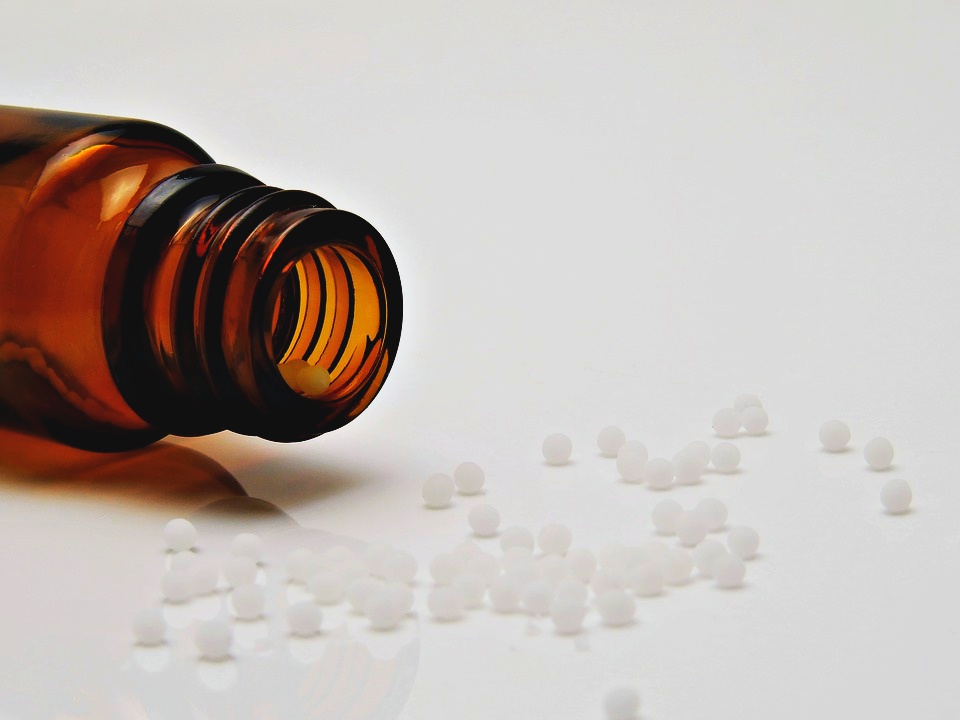 The Ministry of AYUSH1, which is the combined counterpart of the health ministry and the drug controller for traditional medicinal systems, published a dubious advisory note via the Press Information Bureau at 10:30 am on January 29 describing various homeopathic and Ayurvedic techniques to protect oneself from an infection caused by the Wuhan coronavirus.

The advisory begins by enumerating a variety of ‘best practices’ to ensure good health and protection from infections, including commonly recognised advice like “maintain personal hygiene”, “stay home when you are sick” and “contact a nearby hospital immediately” if you suspect a viral infection. However, experts feel that interleaving such widely accepted protocols with advice from homeopathic, Unani and Ayurvedic practitioners is what makes the advisory dangerous.

For example, it also recommends ingesting different phytotherapeutic concoctions to “strengthen the immune system” and others “useful in symptomatic management of coronavirus infection”. Researchers are yet to validate the ability of any of these substances to help manage a coronavirus infection; even if they begin now, the exercise will take at least a year to be completed if researchers as well as test subjects participate in the dozens around the country and in the thousands, respectively.

Additionally, the verification process will have to accommodate the fact that plant-based drugs host a much larger variety of chemical compounds relative to allopathic drugs, which are carefully engineered in labs to contain only and precisely what is to be tested. So testing plant-based medicines requires researchers to isolate the active molecules as well as determine the relative concentrations of the different molecules to achieve the desired effect. Most of all – to quote from The Hindu – these efforts require “massive financial investment [and] intellectual honesty”. The Ministry of AYUSH has been substantially funded by the Government of India (Rs 1,939 crore last year) but it has displayed little, if any, of the latter.

An article penned in the journal Current Science in July 2016, by three guest editors, did deliberate on the need for specialised protocols to test the “procedure-based therapies of traditional medicines”. But M.S. Valiathan, the noted cardiologist who has expressed interest in developing Ayurvedic medicines, told The Wire in October 2016 that “they are, in fact, new drugs and should undergo the full range of efficacy and safety tests for approval.” But considering the persistent absence of efforts by the Ministry of AYUSH – changed from a department by the Narendra Modi government in November 2014 – to validate the various healthcare products it endorses according to allopathic standards, we are unlikely to ever know if those enumerated in its new advisory will be effective.

In the meantime, those who consume these substances are likely to develop a false sense of complacency vis-à-vis the extent to which they’re protected from infections, and complicate – if not entirely worsen – an already overburdened public healthcare system’s efforts to ensure the novel viral strain doesn’t wreak havoc in India. Unverified information – leave alone unverifiable information – in the public domain also encourages the uptake of false ideas of what to do and what not to do in the event of a medical emergency as well as corrodes what little faith people might have in already verified medical practices. In addition to its own advisory, the Ministry of AYUSH also contends with specious WhatsApp forwards in this regard.

The text was met promptly met with consternation by various health experts and observers, many of whom pointed to the fact that it had been padded with recommendations accepted by allopathic doctors as well to advance the impression that the Ministry of AYUSH is behaving responsibly. In an interview to The Wire, Ajit M. Sharan, in 2017 the outgoing secretary of the Ministry of AYUSH, admitted that the standards to license proprietary AYUSH drugs were “pretty lax”, that the ministry acknowledged that AYUSH drugs simply “may not work” and that one shouldn’t skip allopathic treatment when sick.

The Ministry of AYUSH is thus behaving irresponsibly, quite like a reckless marketer and not like one of the country’s top stewards of public health and safety.

The government as well as various state authorities have been guilty on similar counts in the recent past. In October 2017, for example, the Tamil Nadu government distributed an Ayurvedic concoction to contain the spread of dengue in the state, which had infected over 10,000 people in that state in that year alone. The Ministry of AYUSH had said in an accompanying that the concoction would help “prevent” both dengue and chikungunya.

Earlier the same year, the same ministry advocated the use of homeopathic remedies to fight diabetes. In 2016, the Council for Scientific and Industrial Research launched BGR-34, an Ayurvedic anti-diabetes drug developed by the National Botanical Research Institute and the Central Institute for Medicinal and Aromatic Plants, both in Lucknow, after a completely opaque approval process and, more alarmingly, without presenting any clinical trial data.

However, if the Government of India recognises homeopathy and Ayurveda as functional medicinal traditions, it also has the power to treat viral infections with techniques derived from those traditions. So as long as the Ministry of AYUSH exists, advisories like the present one are going to be a matter of course. And so long as it refuses to cooperate with the government’s other branches responsible for managing the country’s substantial disease burden, and antimicrobial resistance, and to submit to independent reviews of the quality of its products, it will only deserve to be abolished.

On February 4, the Ministry of AYUSH issued a follow-up to its advisory, in which it had advanced homeopathic and Ayurvedic/Unani medicines for prophylactic and symptomatic management, respectively, of Wuhan coronavirus infections.

The follow-up, published by the Press Information Bureau, claimed the advisory “only” indicated “general precautionary measures to be followed in the context of such viral diseases. These measures are advised based on the principles of approach in respective medical system [sic] to such viral diseases where respiratory involvement is evident. These advisories neither claimed effective treatment for coronavirus nor suggested any specific drug to combat coronavirus.”

The note also said, “certain news reports from media and medical professional bodies did manipulate and tried to malign the image of AYUSH systems of healthcare and tried to create distrust among the public towards these medical systems.”

The full follow-up is available to read here.

It’s commendable to encourage seeking help from as many legitimate sources as possible in the event of a medical crisis but the operational word is ‘legitimate’ because resources are finite. Members of the upper class have always been able to afford high-quality private allopathic care and paramedical assistance but in India, these services remain a luxury to the middle and lower classes and the lower castes. India’s public healthcare system is also famously overstretched, with a poor doctor-to-patient ratio as well as beds-to-patient ratio, and is also becoming more privatised. These conditions together predicate fertile ground for ‘alternative’ medical systems whose efficacy has not been established but which its practitioners have been careful to present as equally (if not more) efficacious and importantly more affordable alternatives to allopathic medicine.

As a result, the use of such medicines – with no recognised mechanisms of action nor proof of being better than placebo – only represents a drain of the limited resources of those who can’t afford better. If the Wuhan coronavirus begins spreading within India, this financial risk will easily grow to include a dire medical one, where consumers are lured into developing a false sense of safety and security against the virus’s spread. This is detrimental to the people but will also hamstring the government’s health and disease-control departments’ strategies to safeguard the population. This is the background against which the Ministry of AYUSH’s original advisory needs to be viewed – and this is the context that the ministry’s follow-up fails to acknowledge.

Also read: India is Training ‘Quacks’ to Do Real Medicine. This is Why.

Obviously the follow-up also blatantly contradicts itself. It states that the ministry’s advisory “neither claimed effective treatment for coronavirus nor suggested any specific drug to combat coronavirus.” When a doctor – or, to quote from the advisory, a “Central Council for Research in Homoeopathy”, a “Scientific Advisory Board” and a “Group of Experts” – recommends a homoeopathy concoction “be taken as prophylactic medicine against coronavirus infections”, the efficacy is implied. No one thinks to question a doctor’s prescription (except perhaps another doctor), and least of all those who might not know better! One could extend the same argument to the Unani and Ayurvedic recommendations in the advisory, both advanced for “useful” management of a coronavirus infection.

In effect, the advisory endangers the population, and it is reckless because it particularly endangers the section of the population that already has a hard time accessing even affordable and good-quality primary healthcare. Either the Ministry of AYUSH should completely own its attempts to proselytise alternative medical systems in the middle of a “global health emergency” – in the WHO’s words – and thus open itself up to potential legal disputes OR it should work with the government’s own healthcare departments and research centres, as well as submit to audits by independent researchers from reputed research centres (and then publish the studies and anonymised data in respected preprint repositories), and modify its recommendations accordingly.