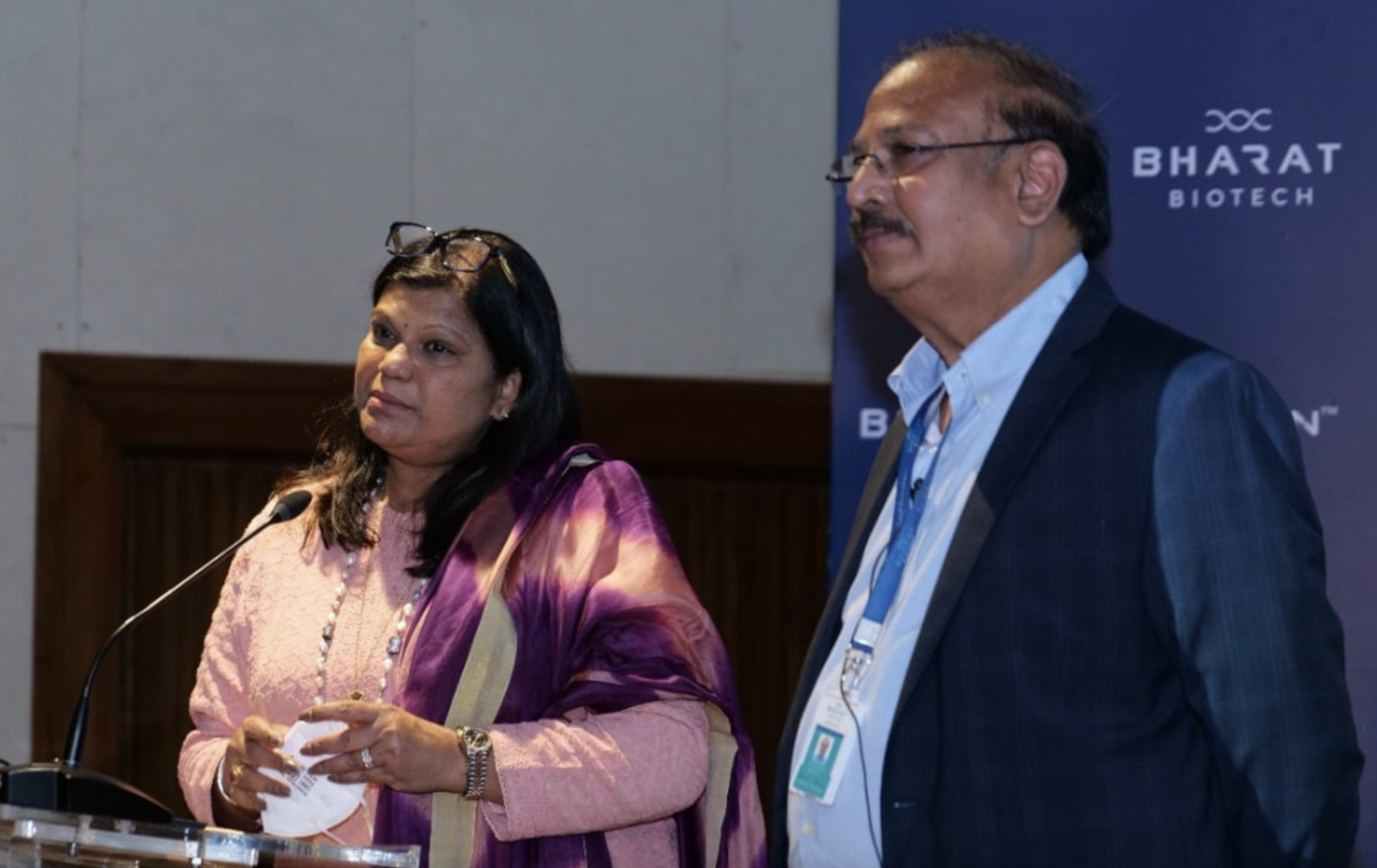 Fishers Die at Sea. Their Insurance Falls Through the Cracks.

New Delhi: The World Health Organisation (WHO) has denied allegations by Bharat Biotech’s founder and managing director Krishna Ella that a campaign against Covaxin was responsible for the health body’s delayed approval.

“Covaxin was assessed according to the exact same criteria as other vaccines,” a response the WHO emailed to The Wire Science read. “The emergency-use listing process is a neutral, technically rigorous process and non-political, with independent regulatory experts contributing to evaluations and advising WHO.”

At a public event on November 10, Krishna Ella had claimed that a “negative campaign” against the vaccine by a section of the media had “put the WHO in a little awkward position”. He also said certain opinions as well as political remarks – both left unspecified – also “hurt them badly” and “delayed some of the process”.

Experts The Wire Science contacted said his comments were uncalled for.

“There must have been issues for which the WHO would have asked for more data, and Bharat Biotech provided it. The episode should have ended there,” Anant Bhan, an independent expert in bioethics, said. “Casting aspersions later isn’t fair.”

The Covaxin story has been peppered with controversies since it was conceived. The Drug Controller General of India (DCGI) approved it for emergency-use in India at a time – early January 2021 – when there was no data of its safety and efficacy in the public domain. The DCGI also said the vaccine would be administered in “clinical trial mode”.

Samiran Panda, a scientist at the Indian Council of Medical Research (ICMR), which helped Bharat Biotech develop the vaccine, later clarified to The Wire Science that this would mean the vaccine’s recipients would have to consent to receiving it and be monitored – but not that the resulting findings would be published in a journal.

“This was … not heard of,” Vineeta Bal, an expert in vaccines and a faculty member at the Indian Institute of Science Education and Research, Pune, told The Wire Science. “Though we don’t know what transpired between the WHO and Bharat Biotech, such approvals by a country’s regulator might have led the former to scrutinise more deeply.”

In July 2020, half a year before the DCGI’s new-fangled approval, ICMR director-general Balram Bhargava had seeded another controversy. He wrote in a letter to the clinical trial investigators of Covaxin demanding that they conclude their observations by August 15 or face punishment from the government. The incident even drew criticism from The Lancet.

These and other incidents – including an attempt to export the vaccine to Brazil that ended in the latter’s president facing serious charges of corruption – severely hampered Covaxin’s fortunes, even as journalists and independent experts demanded more data and accountability from ICMR, DCGI and Bharat Biotech.

It was no surprise, then, that Covaxin was also met with hesitancy among its potential recipients, including health care workers. Experts have said that this is one of two major reasons only around 10% of COVID vaccine recipients in India have received Covaxin (the other being supply issues). The Centre acknowledged the former issue early on, when NITI Aayog member Vinod K. Paul made a passionate appeal to accept the vaccine without any fears.

But experts have maintained that they and their peers have raised legitimate scientific questions not to moot hesitancy but about the way the Indian government has gone about ‘processing’ various aspects of the vaccine’s rollout and use.

A particularly tragic example was the incident at People’s Hospital in Bhopal, which came to light earlier this year. Ella also mentioned it, albeit in an off-hand way, during his recent public appearance. The incident concerned the death of a trial participant in the Bhopal facility, in the broader context of the hospital’s staff having manipulated some poor people into participating, without informing them that they were part of a trial.

Ella, however, alleged that the participant had died by suicide and that their death wasn’t linked to the vaccine.

However, Malini Aisola, co-convenor of the All India Drug Action Network, told The Wire Science that “there is no evidence to point to death by suicide in the case of Deepak Merawi, as being publicly claimed by Ella”.

“To date, we don’t know what investigation had gone into the trial site at Bhopal,” Malini Aisola, co-convenor of the All India Drug Action Network, told The Wire Science. “We don’t know if the Indian government, the WHO … or any other agency looked into it.”

She also noted that the “WHO’s process is not entirely apolitical” either. According to her, there has been no clarity on whether the Strategic Advisory Group of Experts, the principal advisory group to the WHO on matters of vaccines, examined the ethical violations at People’s Hospital – or even if Bharat Biotech did. “As far as we know, there has not been any investigation by any governmental or official agency till date.”

The Wire Science had asked the WHO in its questionnaire if the body had investigated the Bhopal death, as well as the failures of the Covaxin trial itself at that site, before granting the vaccine a place on its ‘emergency use list’. The WHO didn’t respond.

Ella has repeatedly issued public statements in the past to defend Covaxin. In one such interaction with the press shortly after the DCGI’s approval, in fact, Ella had admitted that even he didn’t know what “clinical trial mode” meant at the time.

But on this occasion, “Dr Ella’s comments, while not surprising, continue to reflect hubris rather than [being the] statements of a responsible vaccine manufacturer,” Aisola said.

“There are many unknowns as to why and on what aspects the WHO kept asking for more and more data on multiple occasions,” Bal added. “Whether it was about clinical trial data or about manufacturing process – ensuring the virus inside the vaccine is fully inactivated – is something that only either the WHO or Bharat Biotech can say.”

Note: This article was edited at 3:51 pm on November 12, 2021, to say Balram Bhargava’s July 2020 directive drew criticism from The Lancet, not BMJ as was first stated.