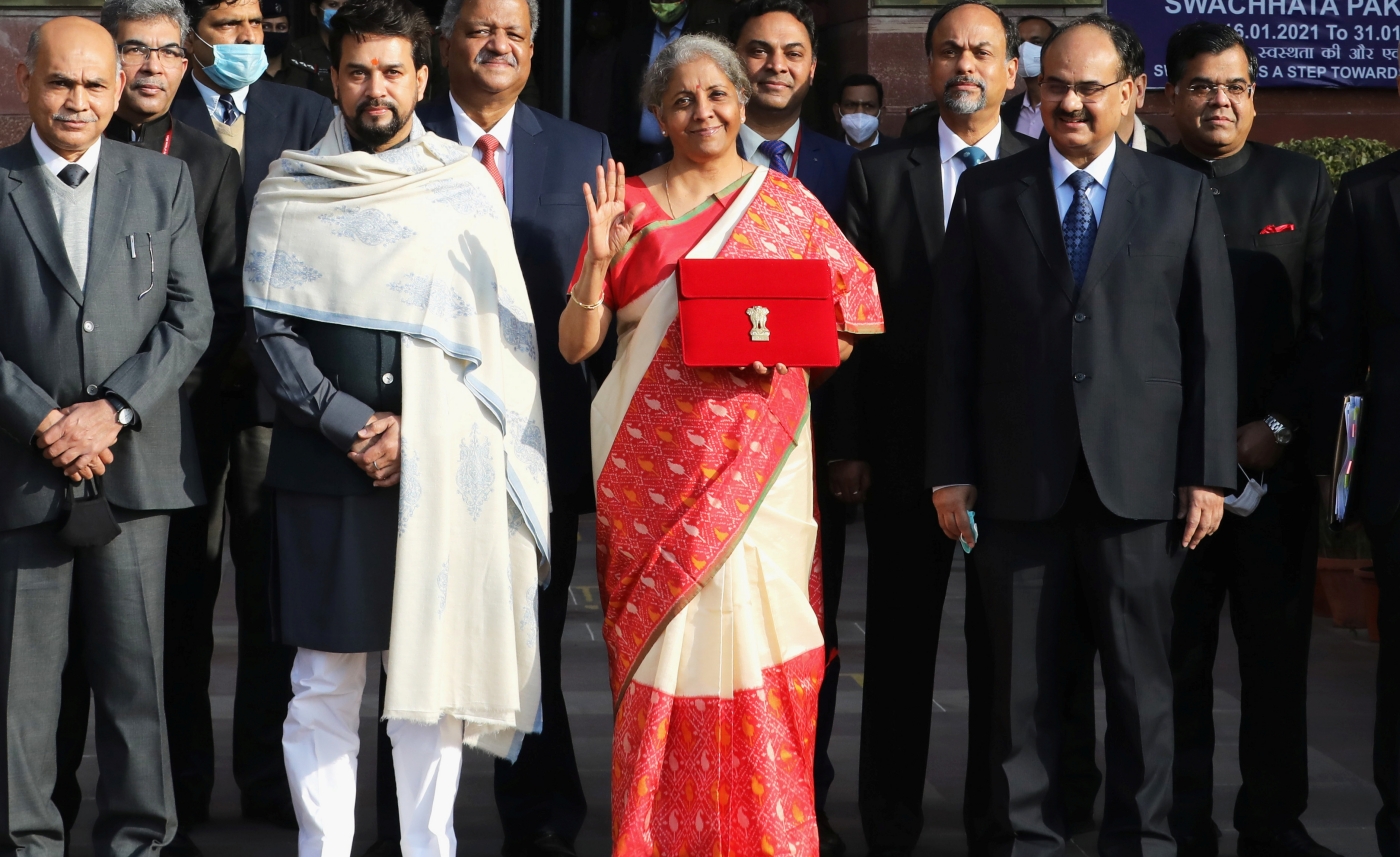 Jaipur: Amid speculation that India’s health sector would receive a boost in light of the country’s COVID-19 epidemic, Union finance minister Nirmala Sitharaman announced an allocation for the health ministry of Rs 73931.77 crore. This is a 10% increase from the last year, according to official documents released on Monday afternoon.

For the national AIDS and sexually-transmitted disease control programmes, the RE for FY 2020-21 stood at Rs 2,900 crore; the BE this time is also Rs 2,900 crore.

Sitharaman allocated the Pradhan Mantri Swasthya Suraksha Yojana Rs 7,000 crore, representing an increase of 16% from the BE last year of Rs 6,020 crore, and an RE of Rs 7,517 crore.

Perhaps most of all, the government has announced a new scheme, called the Pradhan Mantri Atmanirbhar Swasth Bharat Yojana (PMASBY). For this, the minister announced an allocation of Rs 64,180 crore over the next six years. How this amount is to be divided is not clear, however.

Union health minister Harsh Vardhan had said at an event in September 2020 that under PMASBY, “budgetary investment in health sector [would be] increased to strengthen healthcare services, health emergency preparedness and response and thereby strengthen [International Health Regulation] core capacities.”

The health budget also includes a proposal for 15 health emergency centres along with directions to strengthen the National Centre for Disease Control (NCDC), which manages the country’s response to infectious diseases that could escalate into epidemics.

Finally, Sitharaman pitched for an improvised Mission Poshan 2.0 as a sort of umbrella programme under which supplementary nutrition programmes will be merged.